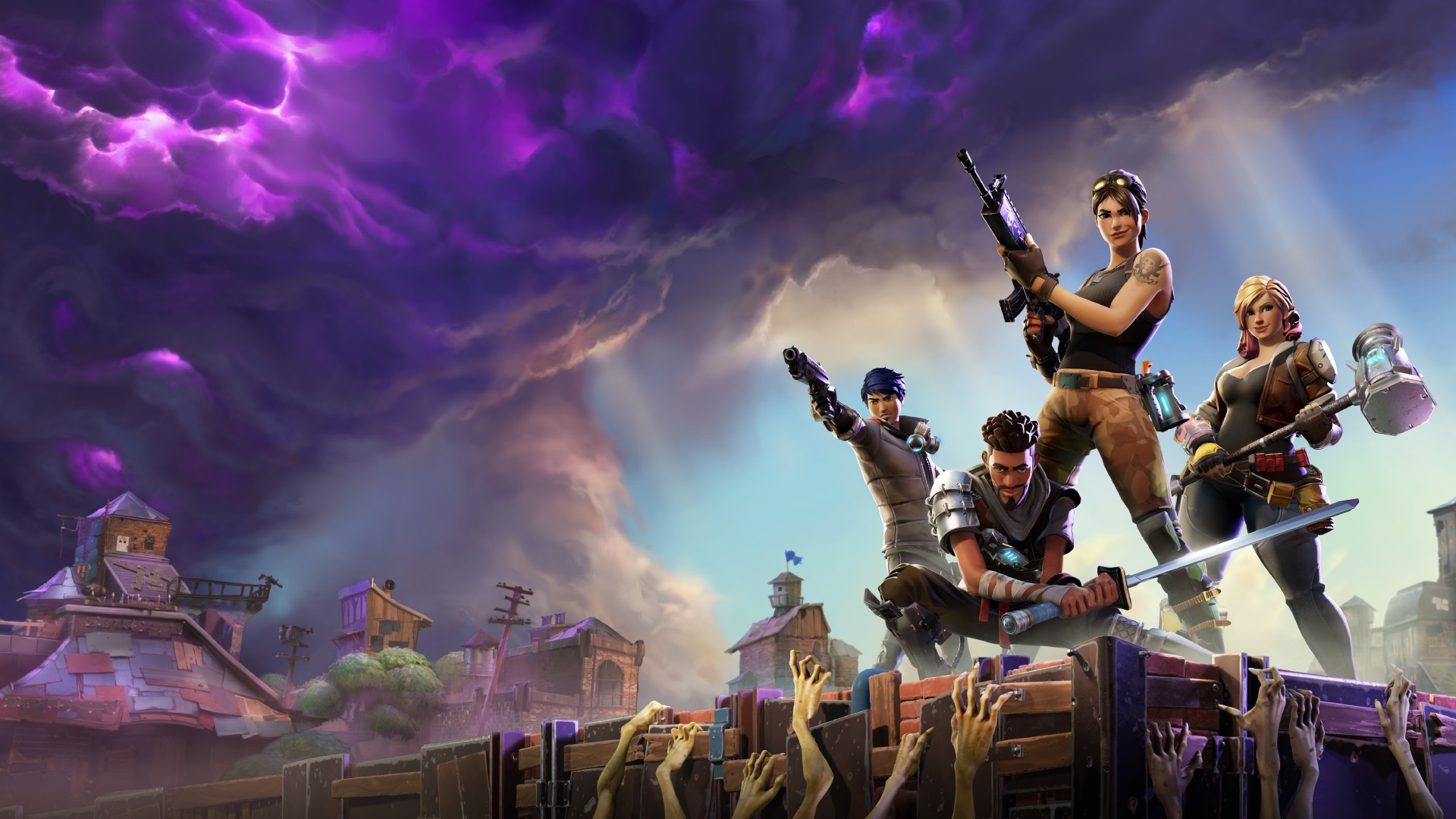 PUBG vs. Fortnite – Who Was at Fault and Why?

Not only can the iClever battery pack charge your Switch, it can also bring your car’s dead battery back to life.

Last month, Epic Games released a massive new PvP mode called "Battle Royale" for its Early Access co-op shooter Fortnite. The move managed to garner a large wave of renewed interest in the game, which was good since it had been floundering a bit ever since its Early Access debut earlier this year.

However, it also earned Epic Games a little something of its own as the ire of PlayerUnknown’s Battlegrounds (or PUBG) developer Bluehole. In Bluehole’s eyes, Epic was pretty much directly lifting the same concept that had made PUBG so popular, and what followed was an interesting examination of the line that separates creative inspiration and outright plagiarism.

I suppose I should start off this opinion piece by offering my personal take on the issue. Now, obviously it’s a bit silly to think that a single game studio would claim ownership over an entire genre (in this case, the battle royale-style shooter), and to Bluehole’s credit, it never claimed such ownership.

Bluehole readily admits that PUBG was far from the first battle royale shooter to appear on the market, but I think it’s fair to say that PUBG was the first game that managed to take the battle royale genre out of the fringes of the niche gaming community and into the spotlight of popular PC gaming. Sure, games like H1Z1 and DayZ made their respective marks before PUBG, but if you were ask most gamers today what the battle royale genre is defined by, they’d likely say PUBG without a second thought.

As many of us know, one of the ways in which you can pretty much guarantee your game will gain some traction is to take another popular game and emulate what made it so successful (with a few minor tweaks of course). Indeed, that seems to be exactly what Epic did with Fortnite.

The studio saw how insanely popular PUBG is, realized it could do something similar in Fortnite, and bam, Fortnite’s Battle Royale mode was born. Epic even mentioned in its original Battle Royale mode announcement that it was inspired by games like H1Z1 and PUBG, something which Bluehole also took issue with since Epic apparently hadn’t gotten permission to mention PUBG by name in its marketing materials.

Now, to use the parlance of our times, I’d like to “cut through the bull” and list some points which I obviously can’t prove, but which I also think are likely true to a degree:

Before this pieces becomes too much about Epic’s role in all this, I should definitely mention Bluehole’s side as well. As I mentioned earlier, Bluehole made it clear shortly after the Fortnite Battle Royale announcement that it wasn’t cool with how Epic handled the situation, noting specifically Epic’s mentioning of PUBG in its announcement and how the Battle Royale mode appeared to be “replicating the experience for which PUBG is known.”

It was that latter issue which led some fans to cry foul, saying that Bluehole couldn’t claim ownership over an entire gameplay concept. Bluehole later clarified its stance (somewhat), saying that the real problem it had was that it felt Epic had gone behind its back and made its own battle royale game after claiming to be such a strong supporter of PUBG (and facilitating PUBG’s existence by licensing out its Unreal 4 engine).

Bluehole even went so far as to insinuate it might be pursuing legal action against Epic, but that ended up being more of an empty threat than anything. So, let us now get to the heart of the issue (at least how I see it) from Bluehole’s point of view:

Of Wrongs And Rights

Personally, I don’t think either Epic or Bluehole conducted themselves in the best manner possible. Epic could have given Bluehole a heads up and maybe tried to work out some sort of deal with the Korean studio instead of pulling a fast one with the surprise announcement of Fortnite’s Battle Royale mode, and Bluehole could have tried to work out a solution internally instead of making a knee-jerk play for the public’s favor. But, what’s done is done, and there’s little use in wondering over what could have been.

The good news in all this is that it would seem the negative repercussions that Bluehole (and maybe Epic, to a smaller degree) feared would happen never really came about. Both PUBG and Fortnite Battle Royale continue to pull in large player numbers, and it would seem that fans of the battle royale genre have found unique reasons to appreciate both games.

Sure, Fortnite Battle Royale does have a bit of a noticeable edge in its free-to-play business model (PUBG is a paid game), but it could also be argued that PUBG balances out that advantage with the widespread name recognition and popularity it continues to benefit from. Plus, it should be noted that each game takes a noticeably different approach in terms of aesthetics and gameplay, so there’s little reason why they both can’t coexist.

It’s hard to tell at this point if this is the absolute end of whatever feud there was between Epic and Bluehole, but the public seems to have more or less forgotten about it, and I’m sure that those who are playing either game would rather the two studios focused instead on refining and creating content rather than perpetuating an ultimately pointless disagreement. If there’s a lesson to be taken from this whole ordeal, it’s that the people behind both Epic and Bluehole are just like us, and that means they’re not above making mistakes or adopting risky strategies from time to time.