7 Ways to Get Better at World of Tanks

Becoming better at World of Tanks is as simple as focusing on a few key areas. 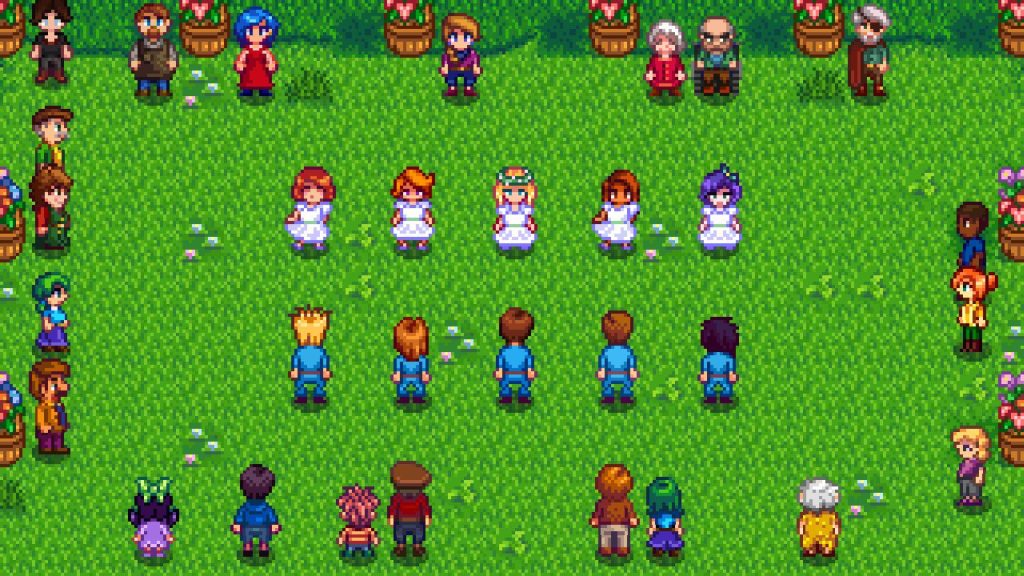 One of Stardew Valley's Most Infamous Bugs May Never be Fixed

While, in many ways, Stardew Valley is very much a lighthearted ode to the Harvest Moon games of yore, it also occasionally touches on more tragic themes. Themes which are often presented to the player through the various non-player characters they meet. However, a long-running bug has inadvertently ended up making one NPC’s story just a bit too tragic, and it seems that bug may never actually be fixed.

Anyone who has played Stardew Valley for any prolonged length of time has likely met the NPC Pam. Within Stardew Valley’s setting of Pelican Town, Pam used to be the town’s bus driver. When the bus line stopped running, she lost her job and now spends her days either getting drunk at the local watering hole or sleeping one off in the riverside trailer she shares with her adult daughter Penny.

Even though the player can help Pam and Penny find a better living situation to a certain degree (Penny is one of the women the player can marry if they successfully woo her), Pam’s story still ultimately ends up being a tragic one. This is especially true for some players who have reported a strange phenomenon where Pam suddenly ups and disappears from her usual locations with no prior warning, never to be seen again.

As it turns out, Pam’s sudden disappearance isn’t part of Stardew Valley’s story, it’s a bug which has been plaguing players ever since the game first launched. Eric “ConcernedApe” Barone, the one-man development team behind Stardew Valley, recently confirmed as much during a Reddit AMA while also saying he sadly hasn’t figured out a way to fix it:

“I think this is actually a bug that's been in Stardew Valley from the very beginning, and I've still never figured out why/how it happens.”

The good news is that the "disappearing Pam" glitch that’s caused by the bug doesn’t happen super often, and there is a possibility that Barone could finally figure out a way to fix in the future. In the meantime, you might want to do yourself a favor and not get super-attached to Pam, just in case.