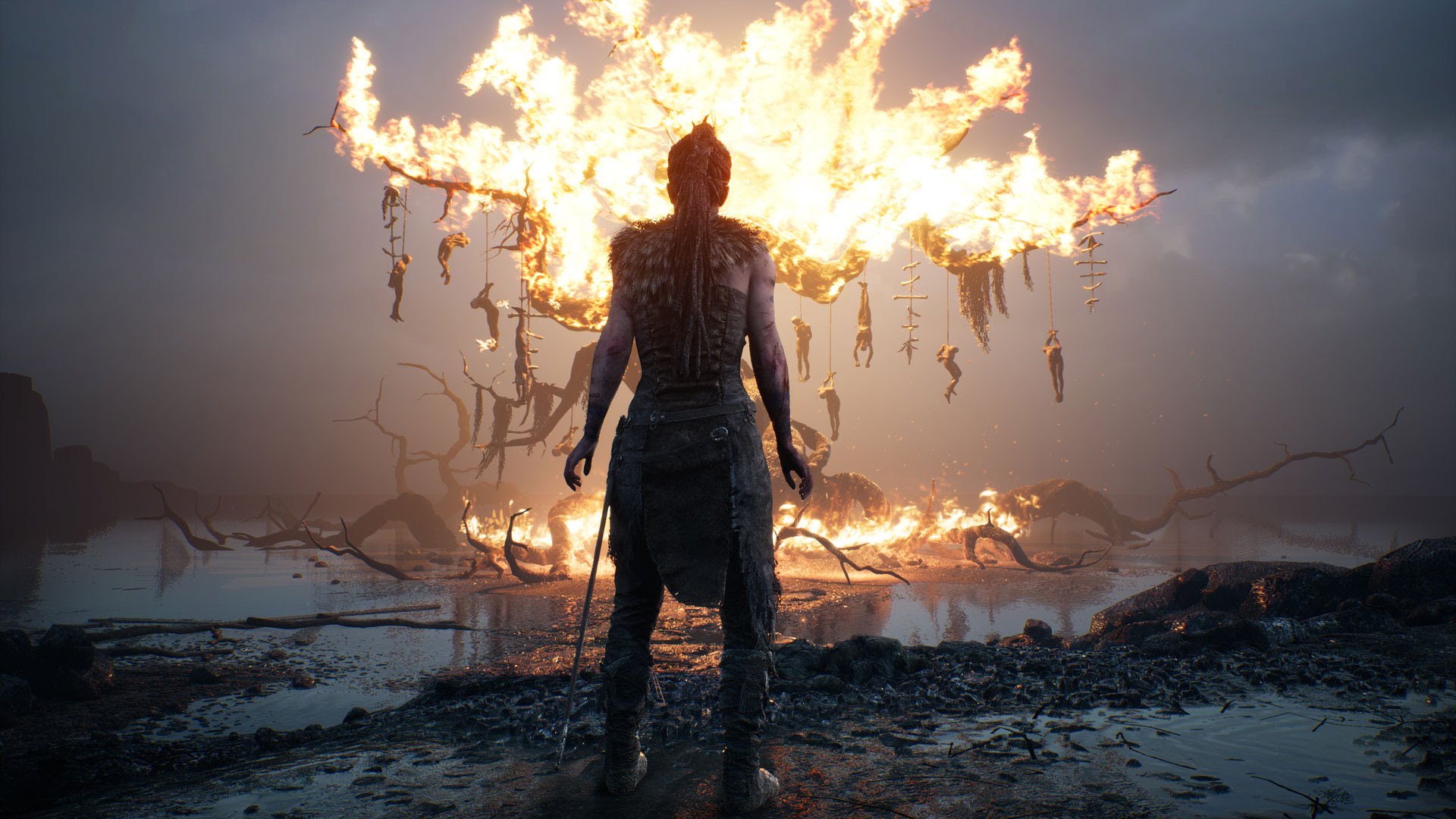 Hellblade: Senua's Sacrifice Accolades Trailer Shows How Much The Game Has Impacted Fans

While, on the surface, Hellblade: Senua’s Sacrifice is very much a grim action-adventure game that conjures up comparisons to games like Dark Souls, its underlying themes, especially those concerning its female protagonist Senua, has resonated strongly with those who suffer from different forms of mental illness. Now, developer Ninja Theory has released a new accolades trailer for Hellblade which allows viewers to see those positive reactions firsthand.

Unlike more typical accolades trailers which tend to pair up flashy cinematic clips with praising quotes from different publications, the trailer for Hellblade: Senua’s Sacrifice takes a different approach. The trailer is comprised entirely of screenshots that were taken by players using the game’s photo mode with text overlays showing some of the many positive messages Ninja Theory has received from fans. All of this is shown while the song “Illusion” by VNV Nation plays in the background, culminating in a nearly five-minute trailer that will undoubtedly make you tear up a little.

Along with the new accolades trailer, Ninja Theory also announced via a press release that all of the proceeds generated from sales of Hellblade: Senua’s Sacrifice on World Mental Health Day (i.e. tomorrow, October 10th) will be donated to the Rethink Mental Health Illness charity foundation, an organization which helps to combat the prevalent stigmas associated with mental illness by supporting both mental health patients and their families.

So if you haven’t yet bought Hellblade: Senua’s Sacrifice and you were planning to, tomorrow will be a great time to do so. Hellblade: Senua’s Sacrifice was only just released back in August, but it has already garnered a lot of praise within the gaming community and, as you can see in the new trailer, affected positive change in the lives of hundreds of players who have either been diagnosed with a mental illness themselves or have had a loved one who has been diagnosed.