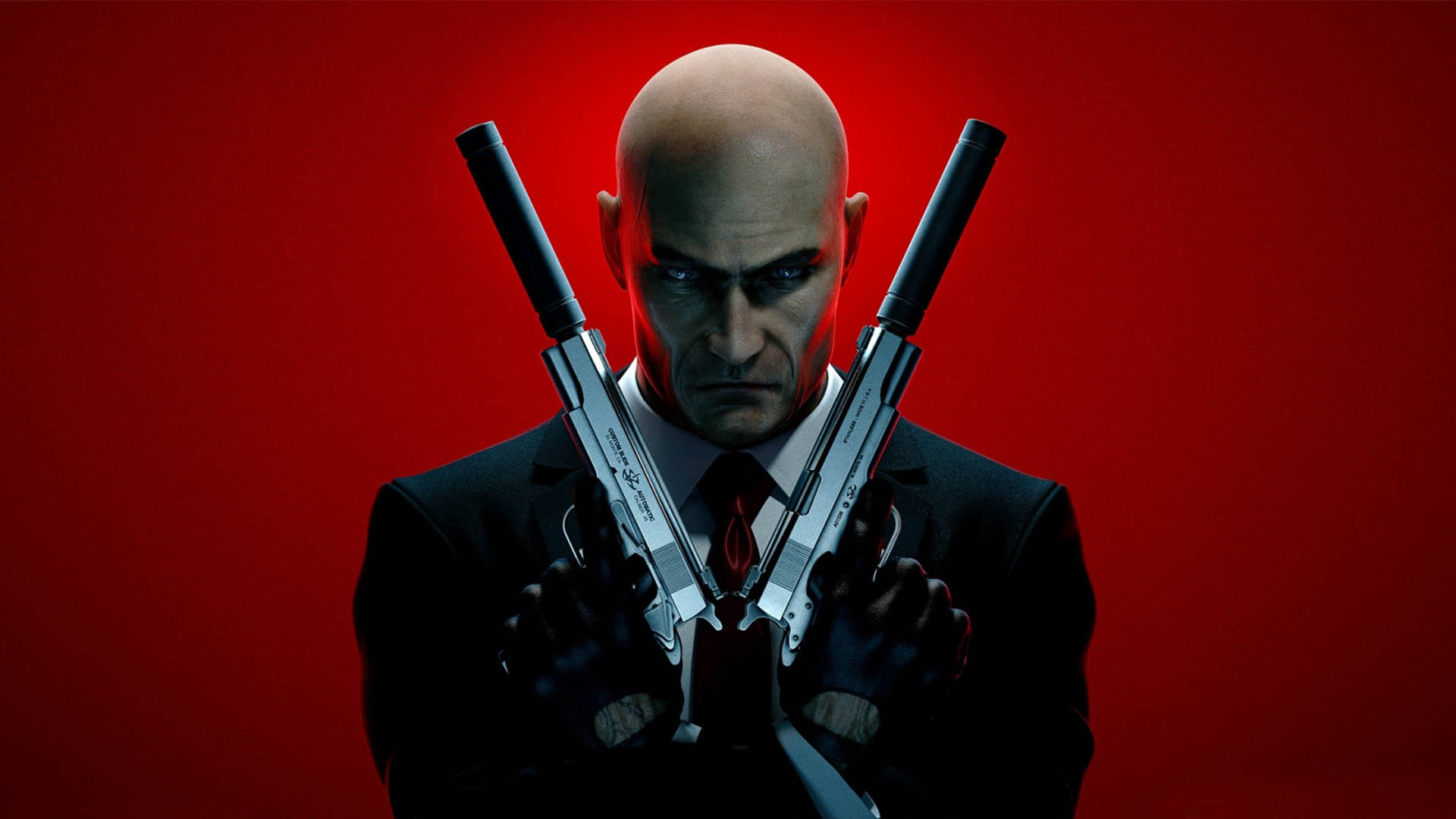 October is going to be a pretty big month for Hitman fans. Not only will the game be getting new content additions later this week, but developer IO Interactive has also teased the upcoming arrival of more substantial content down the road (set to be fully unveiled towards the end of the month).

IO Interactive recently laid out its October plans over on the official Hitman website. Over the short term, there’s a decent amount of stuff to look forward to, including a series of 10 new Featured Contracts and a new "Master Scarecrow" Challenge Pack, both of which will arrive later this week on Friday, October 13th. Here’s IO’s description of the Master Scarecrow Challenge Pack, which will be set in Hitman’s Colorado level:

“Colorado is the only location yet to have an added Challenge Pack. That ends this month with the release of The Master Scarecrow Challenge Pack. Look forward to 5 new challenges, each with a high amount of location mastery; a great way to top out your mastery and collect any remaining unlocks. Completing all of the challenges will unlock a new item for 47 to use in all locations.”

Later on in October, IO Interactive will also add 10 new Curated Contracts to the game, all of which were hand-selected by the popular Hitman YouTuber and speedrunner Hatch.

Finally, Hitman fans are encouraged to mark October 24th on their calendars, since that’s when IO Interactive will be revealing some substantial new content additions for Hitman. Sadly, IO was careful to clarify that the upcoming content isn’t the highly anticipated Season 2 release of Hitman, so fans should keep their expectations in place.

Going by the below teaser image IO shared, it looks like the new content will at least contain some interesting new visuals. Our guess is that the upcoming content could perhaps be a new bonus episode which will join previously released bonus episodes like "Landslide" and "A House Built on Sand." Perhaps a bonus episode will be released where Agent 47 has to infiltrate some sort of fanatic religious cult? We can't wait until October 24th to find out!