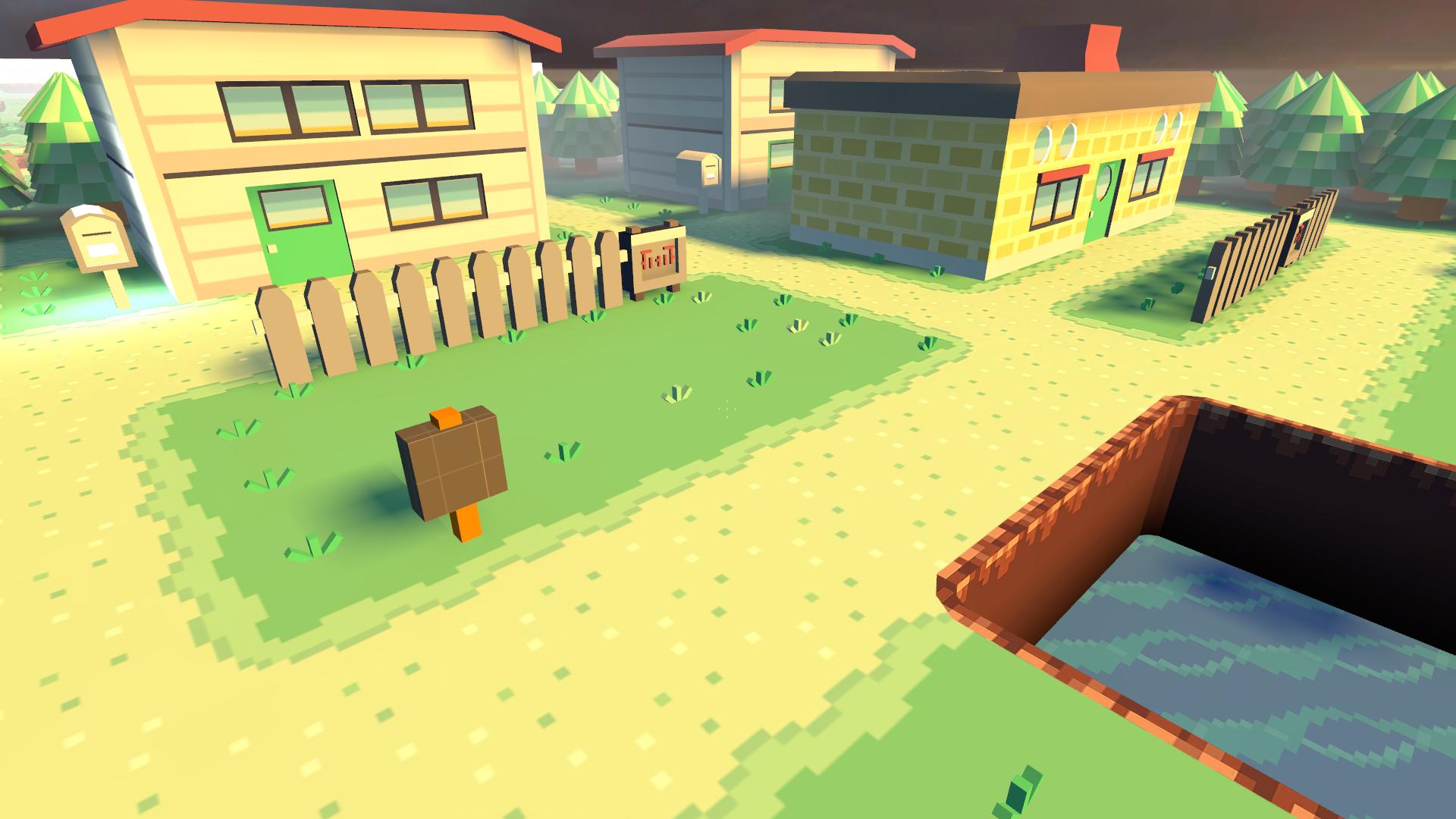 A video involving a fan-made recreation of Pokémon Fire Red in 3D has been making waves across the net. The creative Pokémon remake was brought to life by Felipe Gouvea using Unreal Engine 4.

Over the last few months, Felipe has managed to transform the game into a third-person 3D experience where you can watch your Pokémon follow along behind you (similar to Pikachu strolling behind Ash in Pokémon Indigo League).

Additionally, Felipe has replaced Pokémon Fire Red’s turn-based battles with real-time encounters. Now, you can view Pokémon in the wild and choose whether or not to approach them. Additionally, you’re able to maneuver your Pokémon around in trainer battles, adding another element of strategy to the game.

Felipe’s remake of Pokémon Fire Red is currently a work in progress. Whether Felipe will be able to finish the project remains to be seen, as Nintendo is notorious for shutting down any and all fan-made mods and creations. In fact, you can recap a lengthy history of fascinating creations that Nintendo has axed over the years.

If you’re interested in experiencing the game for yourself we highly recommend you check it out sooner rather than later. You know, before Nintendo catches a whiff and decides to shut things down.