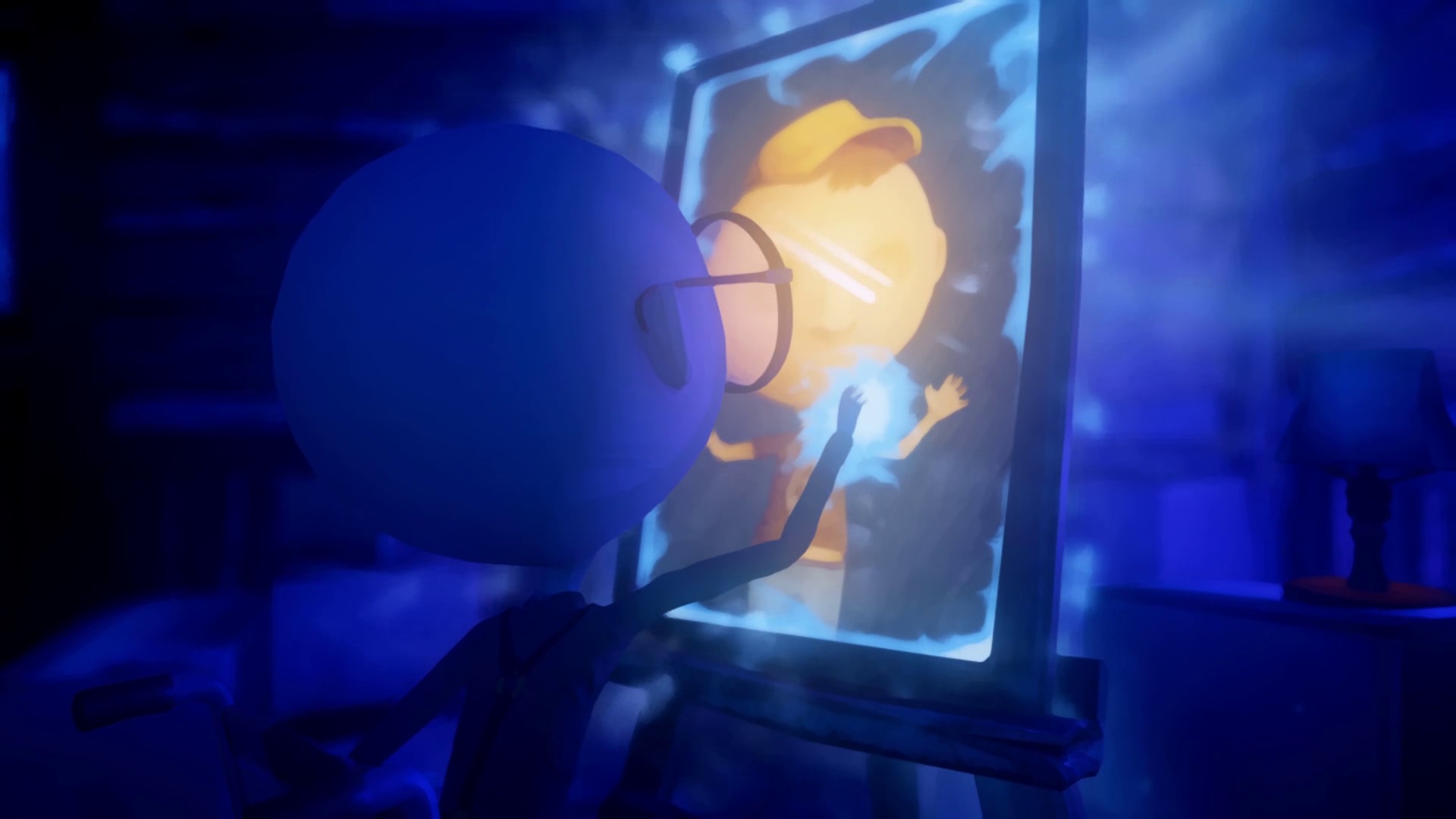 Last Day of June – Figuring Out The Game's Ending

Where to find all lawn gnomes in Stranger Things: The Game.

I recently played through developer Ovosonico’s charming little adventure game Last Day of June, and as you can tell from my Indie Obscura review, I found a lot to like about the game. However, even I have to admit that Last Day of June’s ending, while offering a bittersweet sort of closure, isn’t explained to the most satisfying degree of detail, which, to be fair to Ovosonico, I reckon was kind of the point. However, if you too struggled to make full sense of the game’s ending, I’m here to offer my theories and ideas on what exactly transpired.

Spoilers for the ending of Last Day of June will naturally follow from here on out.

Now, first off, I think we can at least establish a few hard facts about the ending:

Thorough players will remember that, while exploring the nighttime village as the wheelchair-bound Carl, they saw memories in which Carl and June were set to have a baby but then, sadly, the baby wound up dying shortly after it was born (most likely due to complications, as evidenced by the memory of June clutching her belly in pain). June naturally fell into a deep depression, but after a bit of time, she finally managed to recover and move on when Carl bought her a sketchbook and encouraged her to both sketch and paint.

With all this in mind, it would seem safe to assume that the pregnancy June wanted to unveil to Carl at the game’s beginning was their second pregnancy, and this assumption is bolstered by the fact that June is seen sketching Carl’s superhero portrait while they’re on the dock. But if June ended up living in the car crash and not Carl, why is the player led to believe that Carl was the one who lived? My personal theory is a little odd, but bear with me: The wheelchair-bound Carl that players control isn’t really Carl, it’s a manifestation of June’s grief.

Think about it. One of the more minor revelations near the game’s end is that June was driving the car when it crashed, not Carl. This would lead June to think that, maybe if she wasn’t the one who was driving, Carl would have lived. June dreams up this elaborate fantasy (and sketches it out in her sketchbook) in which she let Carl drive, and thus sacrificed herself so that Carl could live. The thought of being without Carl was so painful to her that her one true wish was to go back in time so that she could sacrifice herself for his life.

Of course, as the wheelchair-bound Carl, the player thinks they’re working towards a goal where both Carl and June live by preventing the crash, but what they’re really doing is acting as a vehicle for June’s eventual acceptance and recovery. No matter how much June wants to believe that she can rewrite history and ensure she dies in Carl’s place, the player’s Carl refuses to go along with that string of events, because it knows deep down that they aren’t what actually happened. That’s why the player is given a prompt to tell June about the impending crash during the final moments when June is seen driving the car. Carl (i.e. June’s subconscious) knows what’s about to happen but he can’t bring himself to tell her, he knows she has to see and accept it for herself.

This also ties into the various memories that wheelchair Carl sees while exploring the nighttime village. June wants so much to bury the past that she locks it all away in a dark part of her mind, but eventually the player’s actions more or less force her to confront the reality of what actually transpired, hence why the world seems to be “coming apart” during the old man sequence. June is trying so hard to deny reality and yet she knows deep down that she can’t deny it forever, especially when her subconscious doesn’t want her to.

In short, while the player is supposed to think that Last Day of June is about a grief-stricken Carl having to accept that June is dead and he can’t save her, it’s actually about a grief-stricken June having to accept that she can’t rewrite the past, no matter how much she may want to. Eventually, thanks to the efforts of the player, June is able to process and come to terms with Carl’s death, and she even finds a reason to live on in the son that she gives birth to. As the player sees firsthand, June’s acceptance of Carl’s death isn’t an easy process for her to go through, but it’s one which allows her to once again appreciate the life she still has, and the new life she has brought into the world.

Again, all of the above is just my personal theory, and I have no direct word from Ovosonico to verify how accurate it is. An old Steam discussion thread from back when Last Day of June first launched also contains a few other theories, some that are similar to mine and others that are not. Feel free to use what I’ve written and what’s in the Steam thread to draw your own conclusions. It may be a little frustrating that Last Day of June’s ending isn’t explicitly laid out like in some other games, but I actually like it when a game’s ending leads me to think and ponder for a good long while after the credits roll.