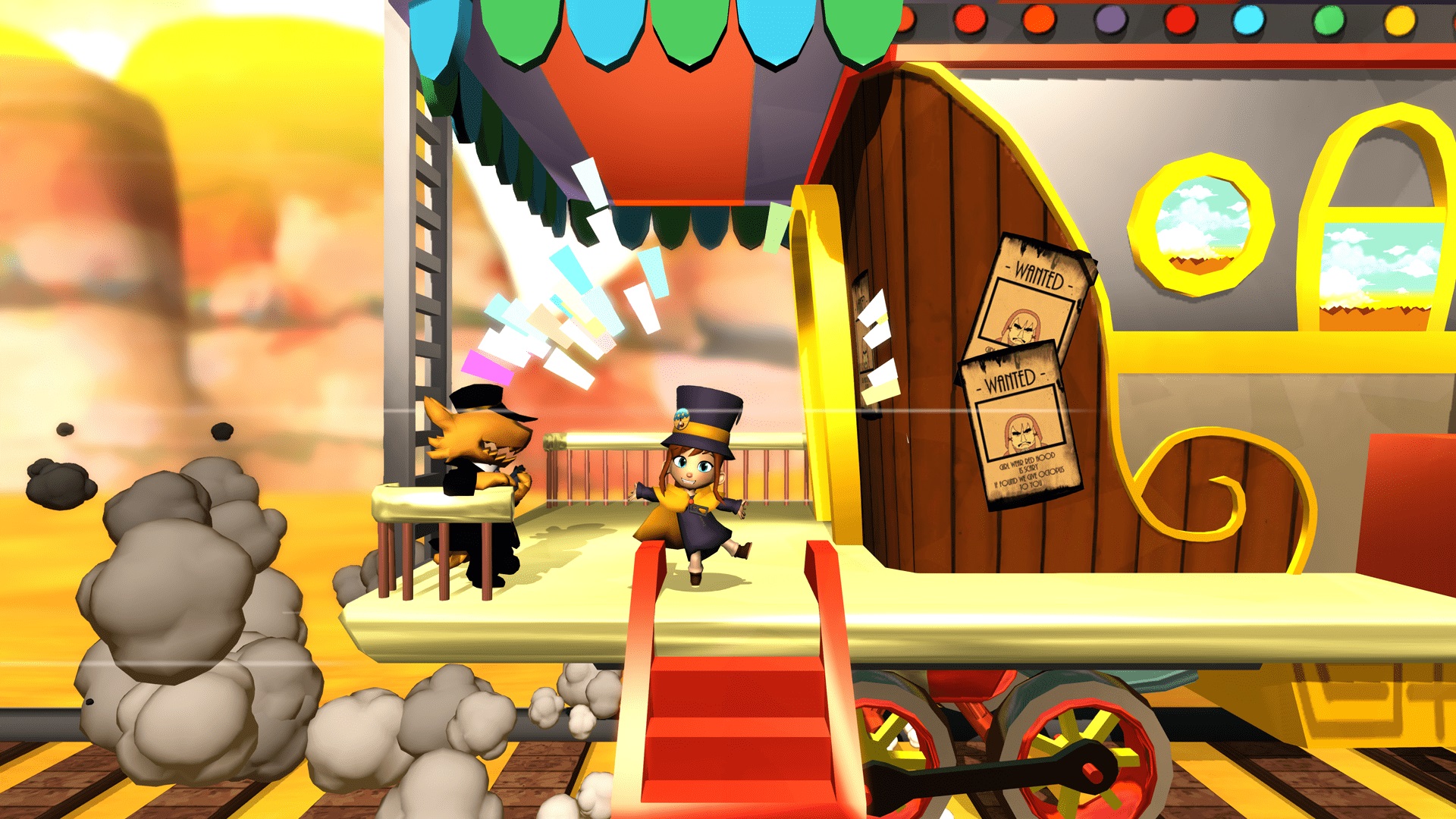 A Hat in Time Causes Controversy Due to JonTron's Presence

Does exactly what it says on the tin.

This past March, popular gaming YouTuber Jonathan “JonTron” Jafari came under fire when he publicly made racist comments regarding Mexicans and African-Americans during a livestream and later failed to properly apologize in a follow-up response video.

His comments ended up costing him a small voice acting role he would have had in Playtonic’s indie platformer Yooka-Laylee. They did not, however, lead developer Gears for Breakfast to remove JonTron’s voice-acting role in its just-released 3D title A Hat in Time, and some fans are rightfully upset.

JonTron was brought on to voice a minor character for A Hat in Time way back during the early days of the game’s development, and his voice can even be heard in both a 2014 alpha build of the game and a 2015 beta build. Yesterday, A Hat in Time officially launched, and early adopters were disheartened to discover that JonTron’s voice is still in the game (albeit as a different character than the one he voiced in the alpha and beta builds).

As of the time of this writing, Gears for Breakfast hasn’t commented on their decision to keep JonTron in A Hat in Time. Naturally, because this is the day and age where everyone has access to the internet, there’s a large number of people on both sides of the above controversy who are voicing their opinions.

Some, like game designer Hayden Scott-Baron and several folks in this NeoGAF thread, are naturally saddened that JonTron’s voice role wasn’t removed and that Gears for Breakfast has stayed silent on the issue. Others, like a select few in the above NeoGAF thread, are either defending him, or stating that his role is so insignificant that it doesn’t really matter.

A Hat in Time is available now for PlayStation 4, Xbox One, and PC. Whether or not JonTron’s inclusion in the game will have any future repercussions is something that, for the time being, remains to be seen.