Stranger Things: The Game - Where to Find All Items and Special Quest Items

A look at where you can find all items, including quest items, in Stranger Things: The Game. 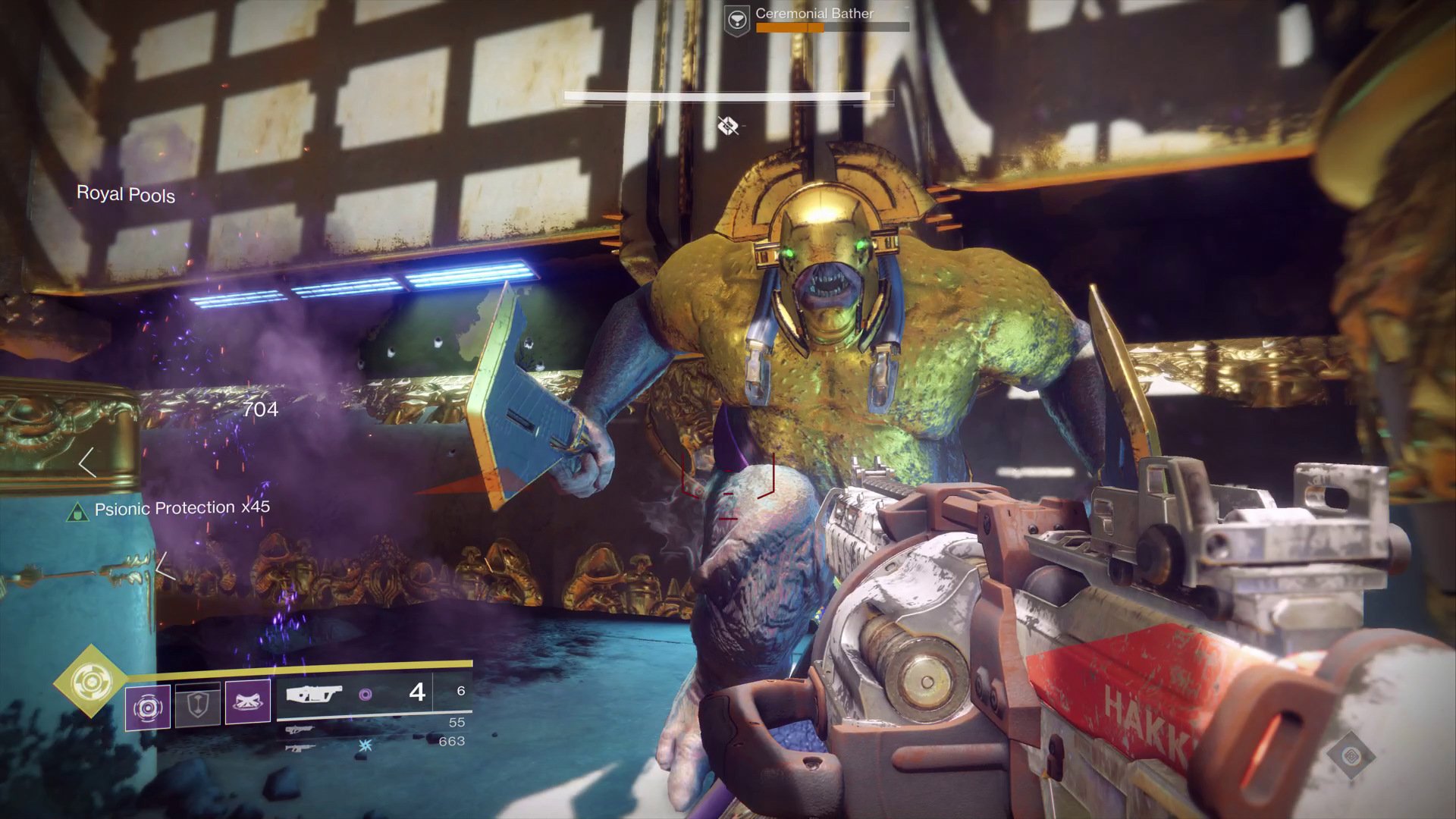 Bungie has decided to let the hard version of Destiny 2’s raid out to play without fixing the exploits it originally delayed it for.

The Prestige level of the game’s first raid was delayed this week to try and fix an exploit that could allow fireteams to finish the difficult feat with less pure skill.

Instead of fixing the exploit, however, Bungie has decided to let the Prestige version release and monitor fireteams attempting to be the first to finish it to make sure they don’t use the exploit.

Whether that means Bungie is just gather around the cinema screen in their offices and watch everyone’s Twitch streams of the attempt is unclear.

In the blog post about releasing the harder raid, Bungie community manager Cozmo said: “We have been working on a fix, but the short-term solution contains too much risk.

"The last thing we want to do is fix an exploit some players are using, only to break other parts of the game for everyone. Because of this, we are pushing the fix off to a later date.

"The Prestige Raid will still begin on October 18 at 10AM Pacific. We don't want to make you wait any longer to experience what the raid team has cooked up for those of you who enjoy a challenge worthy of your talents.

"One thing we did accomplish as part of our investigation was the creation of a way to verify a clean finish. We can now detect if any teams use this exploit to gain an advantage. This will take some extra time to verify, but we will be able to crown the winners with the confidence they deserve."