Destiny 2 - What Is Well Rested? 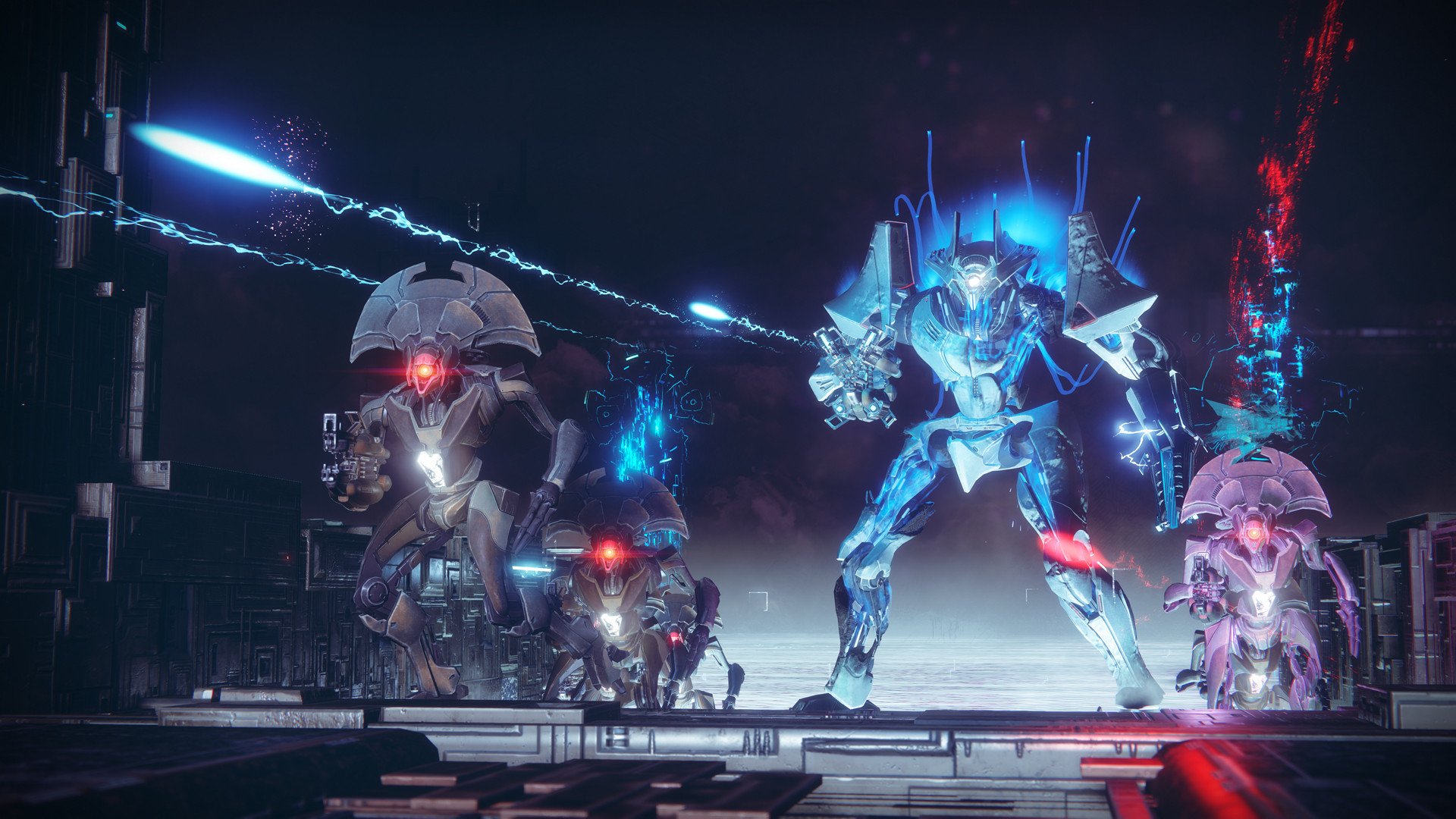 What we know after playing Nintendo's fighting game for 150 hours.

This week, the Nightfall Strike is The Inverted Spire, a Vex Strike that takes place on Nessus and which tasks you with figuring out what the Cabal are trying to unearth. As the second Nightfall in Destiny 2, The Inverted Spire is considerably easier than the Week 1 Nightfall, so teams that are lower-Power should have an easier time dealing with this one – that said, it’s still tough.

Nightfall is a little bit different in Destiny 2. Firstly, no longer are there multiple modifiers, instead, the Nightfall uses only two. Secondly, the Nightfall is now timed, with the timer constantly decreasing until it hits zero, at which point you are booted to Orbit. To prevent the timer from running out, you must perform specific actions while playing the Nightfall, but more on that below.

The Nightfall Modifiers for The Inverted Spire are Prism and Timewarp – Rings. Prism is a modifier which cycles through the three different elemental damages: Void, Solar, and Arc. When the Void element damage is selected, weapons that deal Void damage will have increased attack power while the other elemental types will suffer a decrease in damage. This cycles roughly every 15 seconds, so it can help to have a balance of damage types throughout your Fireteam.

Timewarp – Rings is the modifier that will help you extend the timer of the Nightfall. Every ring you pass through will add a few seconds to the clock, up to a maximum amount of time. In The Inverted Spire Nightfall, these rings appear in set locations during the Strike, so you will need to look out for them in the following spots:

While you don’t need to hit every gate, it is important to collect as many as you can. Juggling the need to collect rings, move forward, kill enemies, and avoid dying is difficult. It’s a good idea to have everyone on a certain task, be it minion clearing or ring collecting.

As you progress through The Inverted Spire Nightfall, make sure everyone is calling out what the new elemental damage is, that way no one is wasting ammo using an element that is dealing reduced damage. Because of the constant cycling of bonus damage, it can help to assign each member of the Fireteam two different element types, example: Solar and Arc, Arc and Void, Void and Solar – this way there will always be two players who can exploit the bonus damage.

If you can get to the boss room with at least 3 minutes on the clock, you should be okay to defeat the boss, provided you can use Supers during his final stage to burn him down on the correct elemental type.

The Inverted Spire Nightfall is still relatively challenging, but if you’ve followed our guide on how to get past 265 Power, you should have no trouble knocking this one out first try. Make sure to check out our Destiny 2 hub for more guide and news content!