Anime 'Laputa: Castle in the Sky' Beautifully Recreated in Minecraft

The Miyazaki film served as both inspiration and motivation for one ambitious Minecraft builder. 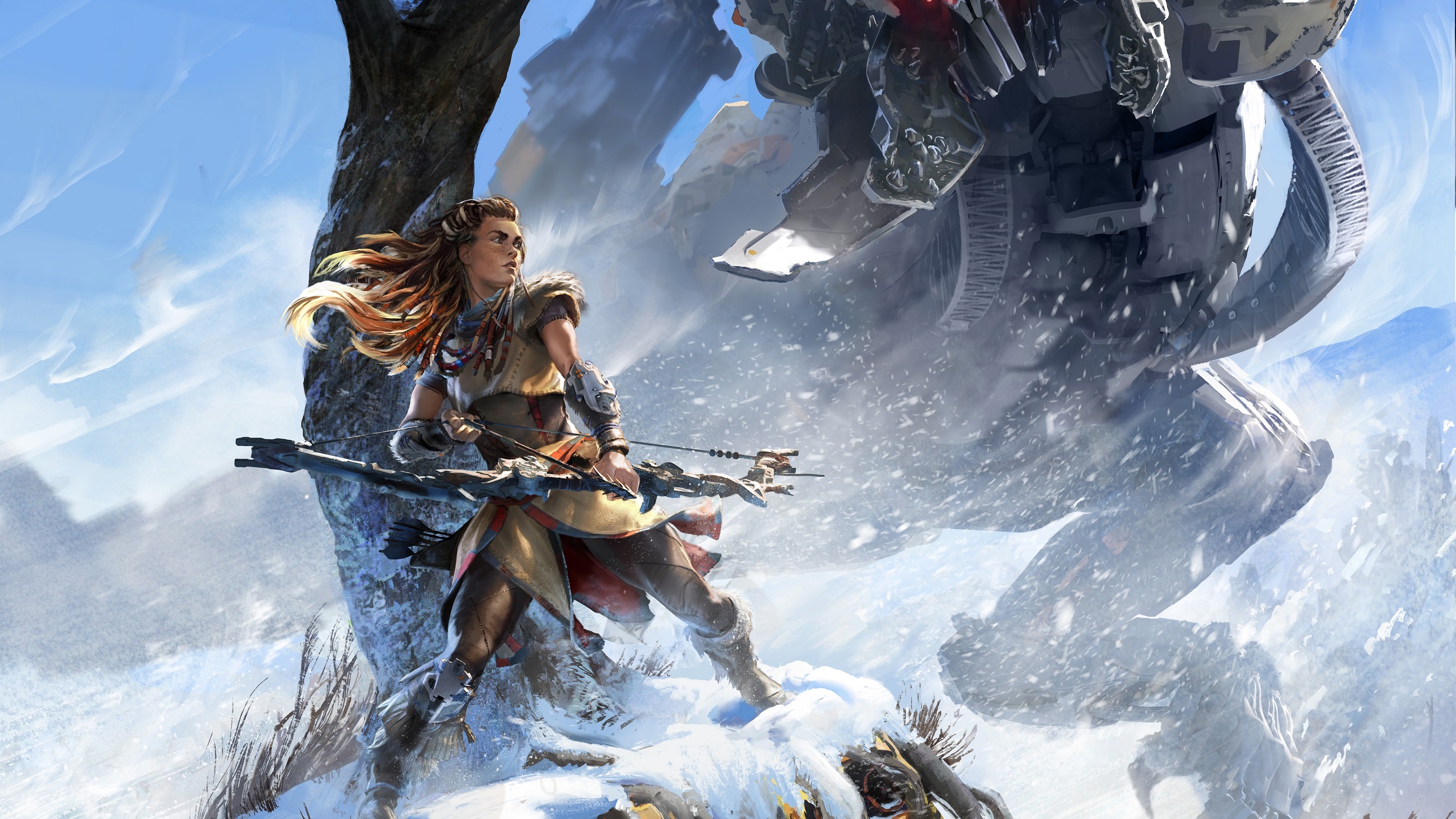 Still great, but the lack of competition shows.

As for Horizon Zero Dawn itself, the game has grown to become one of the most successful new IPs on the PlayStation console. The game is an action RPG that centers around protagonist Aloy, who sets off on a grand adventure in a post-apocalyptic landscape filled with robotic animals. The game shares an engine with Hideo Kojima’s upcoming project, Death Stranding. In fact, there’s even a Death Stranding Easter Egg hidden within Horizon Zero Dawn.

So, if you’re interested in picking up Horizon Zero Dawn, you should definitely bookmark December 5th on your calendar as the Complete Edition certainly looks well worth the purchase!