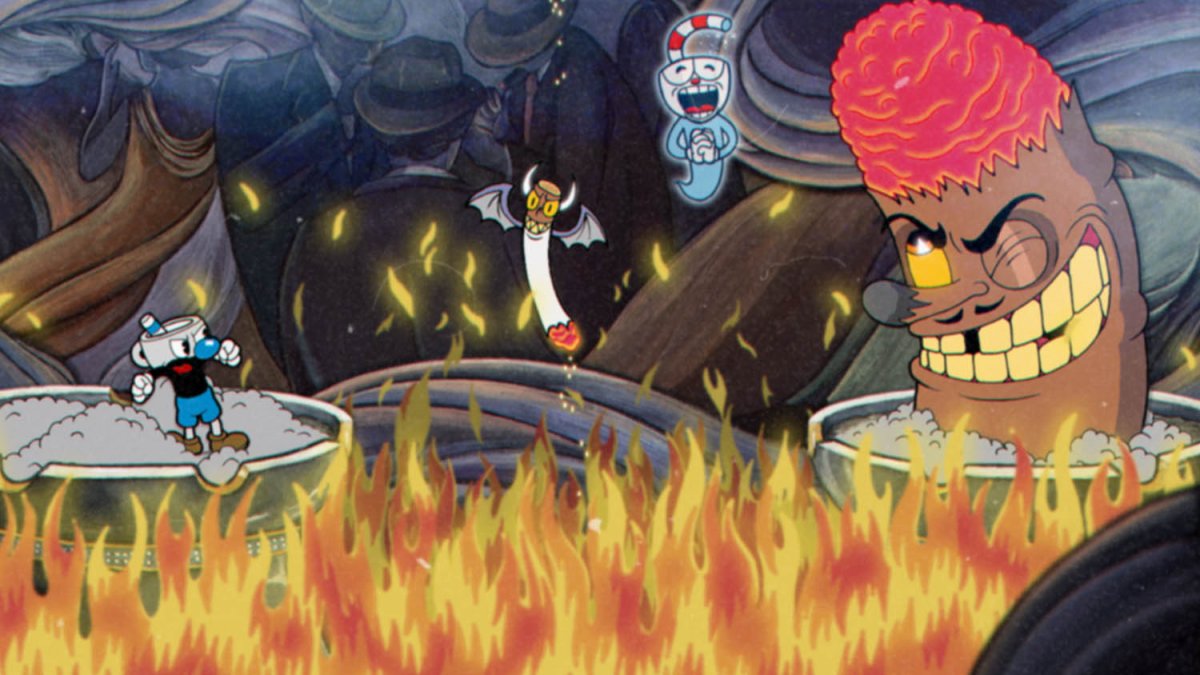 StudioMDHR’s new platforming title Cuphead has already taken the PC and Xbox One gaming communities by storm thanks to its combination of unique 1930’s cartoon-style visuals, solid platforming gameplay, and grueling difficulty, and soon you’ll be able to show off your love for the game thanks to a trio of official Funko vinyl figures that are scheduled to launch later this year.

Funko will be offering three figures in total to the general public. There will be two 4-inch figures featuring the game’s heroes, Cuphead and Mugman, and a 6-inch figure of the game’s final boss, The Devil. If you happen to be attending this year’s New York Comic-Con convention, you’ll also be able to purchase an event-exclusive set of the Cuphead and Mugman figures which feature a unique black and white finish.

The black and white figures set will only be available at New York Comic-Con (and only 2,500 sets will be available so be sure to grab one fast) while the three standard figures should arrive on store shelves sometimes in November. You can see a full gallery of the upcoming Cuphead vinyl figures courtesy of this post on the Funko website.

The black and white figures are no-doubt an homage to Cuphead’s hidden black and white mode, a mode which you can unlock for yourself by following the steps in this handy guide. Of course, if you’re playing the game on PC, be sure to watch out for the nasty (yet avoidable) PC-specific bug that can erase your progress. We’ve also got a more generalized tips and tricks guide in case there are other aspects of Cuphead that are giving you trouble.

Cuphead is available now for PC via digital storefronts like Steam, GoG, and the Windows 10 Store as well as the Xbox One console.