The upcoming PC horror title launches in less than 24 hours. 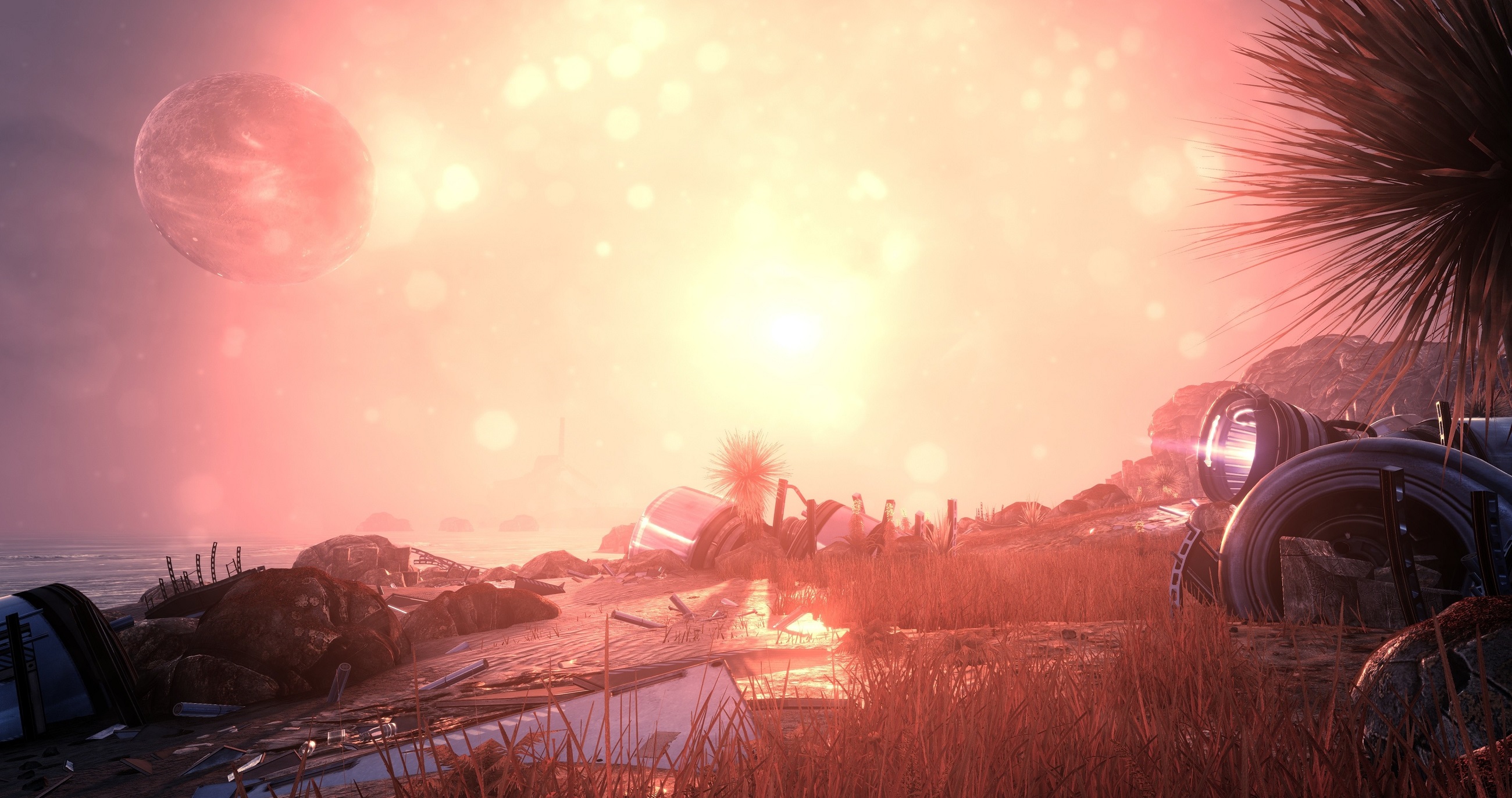 Three figures in total are set for release later this year.

The Solus Project is a game that immediately grips you and pulls you in. You watch as your character’s ship begins to crash, see them emerge as the sole survivor, and feel their weighted realization that they’re hopelessly stranded on a mysterious planet. The game incorporates standard survival elements found in other games like The Forest, but it’s the exploration that really takes The Solus Project to the next level.

All around you are strange ruins and remnants of an alien civilization that may still be alive… watching. In the beginning, your main focus is on keeping your character alive. To do this, you’ll need to scavenge food, water, and supplies. You’ll also need to learn how to read your vital signs in order to avoid freezing to death in the planet’s harsh night weather.

Staying alive can be a bit too easy at times, as supplies seem to be in (mostly) plentiful supply. However, your character nevertheless needs to find a way to phone home like Matt Damon’s character in The Martian. As such, tech supplies are both a priority and a bit harder to come by. This leads your character into a series of creepy caves that extend on and on like a maze.

It’s in these parts of The Solus Project that you may find yourself drawing parallels to Ridley Scott’s Alien films, or H.R. Giger’s twisted artistic vision. This results in a growing sense of dread, as you anticipate what you may find (or what may find you) in the deepest depths of the planet’s dark caverns.

You can separate The Solus Project into three distinct sections: opening survival, cavernous exploration, and thought-provoking conclusion. The campaign will take you roughly 25 hours to complete, which makes the game’s purchase price of $19.99 on Steam, PlayStation 4, and Xbox One worthwhile. Typically, I like to visualize a game’s value in a dollar-per-hour ratio. Using this system, The Solus Project is a fantastic buy.

It’s the mystery of the game that not only gets your mind running, but also encourages you to stick through The Solus Project’s 25-hour runtime. If you’re looking for a game with stunning visuals, creepy elements, and a bit of survival thrown in, you’ll love The Solus Project. It’s a game that really makes me wonder what else the studio can create in the future. Perhaps a sequel centered more around alien-based horror?