Until the cows come home. 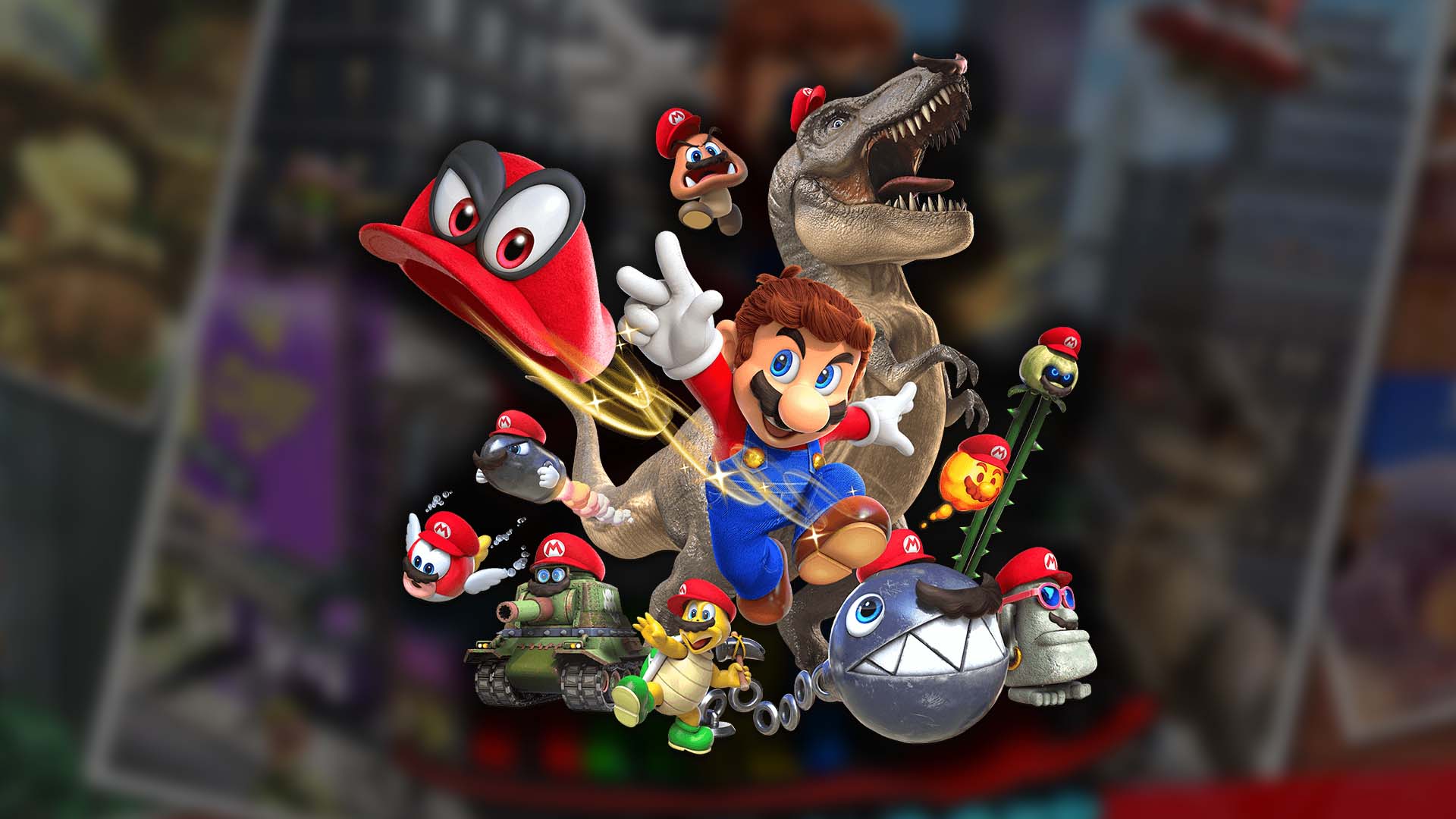 The upcoming PC horror title launches in less than 24 hours.

This element is by design, as Super Mario Odyssey now makes collecting coins worthwhile. In the game, players can exchange the coins they collect for a wide variety of unique hats and outfits for Mario including Mario’s look in Mario Maker and even a wetsuit.

In a new Game Informer feature, Nintendo’s Kenta Motokura touched upon why the company decided to ditch the lives system in Super Mario Odyssey.

“We thought about how a lives system would work in this kind of broad, exploration-focused game. In this sort of game, there would be a lot of different restart points. We decided not to use the lives system because it was not an element that was absolutely necessary.

We also thought that it would affect some users’ desire to play because, while users who are good at the game would rarely see the [game over] screen that comes up when Mario runs out of lives, inexperienced users would probably end up seeing it frequently.”

He went on to state that even though losing coins in Super Mario Odyssey isn’t the same as losing lives, “we believe that it does function as a new type of penalty.”

It seems like the removal of the lives system will result in an easier, more approachable Mario game. While some hardcore fans may balk at such a change, others will likely appreciate the fact that coins now have real in-game value.