Why the world needs Shadowrun 2

Fans of the old-school Shadowrun series didn't like it, but that doesn't mean it wasn't good. 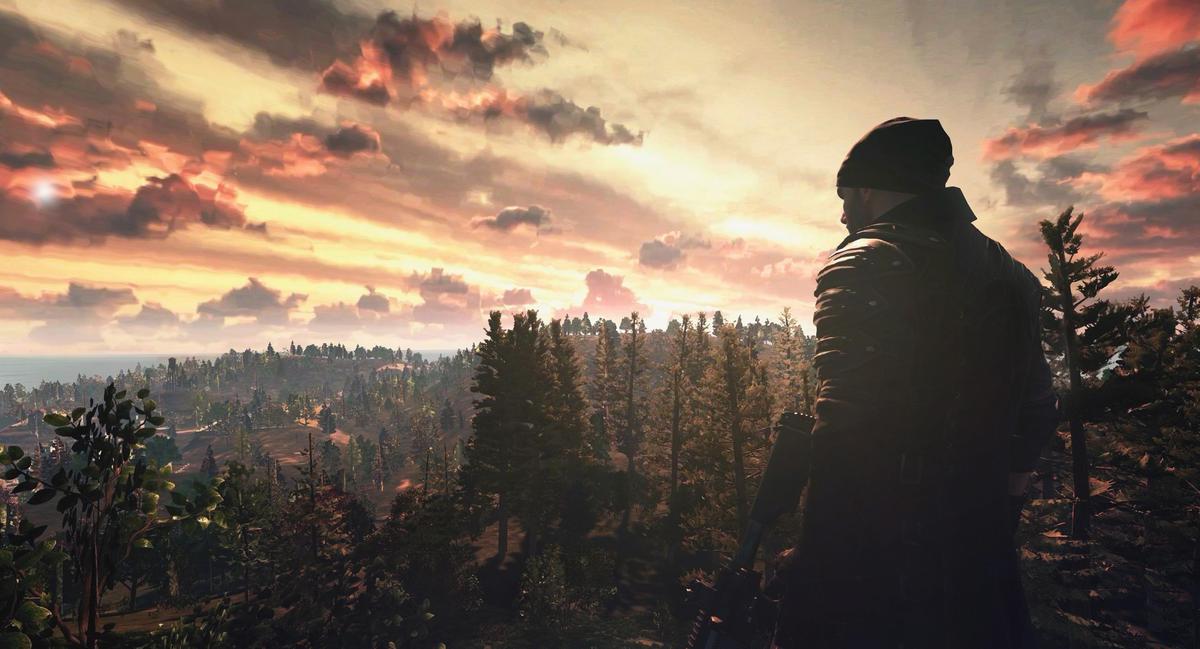 PUBG Dev and Sony in Talks Regarding a PS4 Version

The 7 Best Xbox One X Accessories You Can't Live Without

A detailed look at some of the best accessories to pair with your new Xbox One X console.

The widespread success of PlayerUnknown’s Battlegrounds (or ‘PUBG’) on PC meant that eventual console versions were pretty much an inevitability, and Microsoft was the first to hit PUBG developer Bluehole up, hence why we’ll soon be getting an Xbox One version. However, Bluehole also recently revealed that it is in talks with other major console developers as well, including PlayStation 4 developer Sony.

In a recent interview with Bloomberg, both Brendan “PlayerUnknown” Greene (the man behind the original PUBG Arma mod) and Chang Byung-gyu (the president of Korean developer Bluehole which purchased the PUBG property and brought Greene on as a team member) spoke at length about PUBG’s success. One passage from the interview should be of particular interest to fans who are hoping the game will eventually come to more console platforms:

“Chang says his company has had talks with all of the major console companies about bringing PUBG to a broader audience. Microsoft Corp. will launch the title exclusively on Xbox later this year. Bluehole is in talks with Sony about introducing a version for the PlayStation after that.”

The reference to “all major console companies” seems to suggest that Bluehole is courting both Sony and Nintendo, but the fact that the interview mentions Sony by name is undoubtedly good news for PlayStation 4 owners. While it’s important to remember that the talks Bluehole is currently engaging in are just that, talks, it would seem pretty crazy for Sony or Nintendo to ignore the large amounts of potential PUBG has on the console market, especially since Microsoft has already shown it’s not about to let the opportunity pass by.

Meanwhile, Bluehole has gone ahead and started a new subsidiary company which will focus entirely on continued development for PUBG both on PC and other platforms. In fact, PUBG’s PC and Xbox One versions might even have some cross-play functionality, at least in Bluehole’s ideal setup for the game.