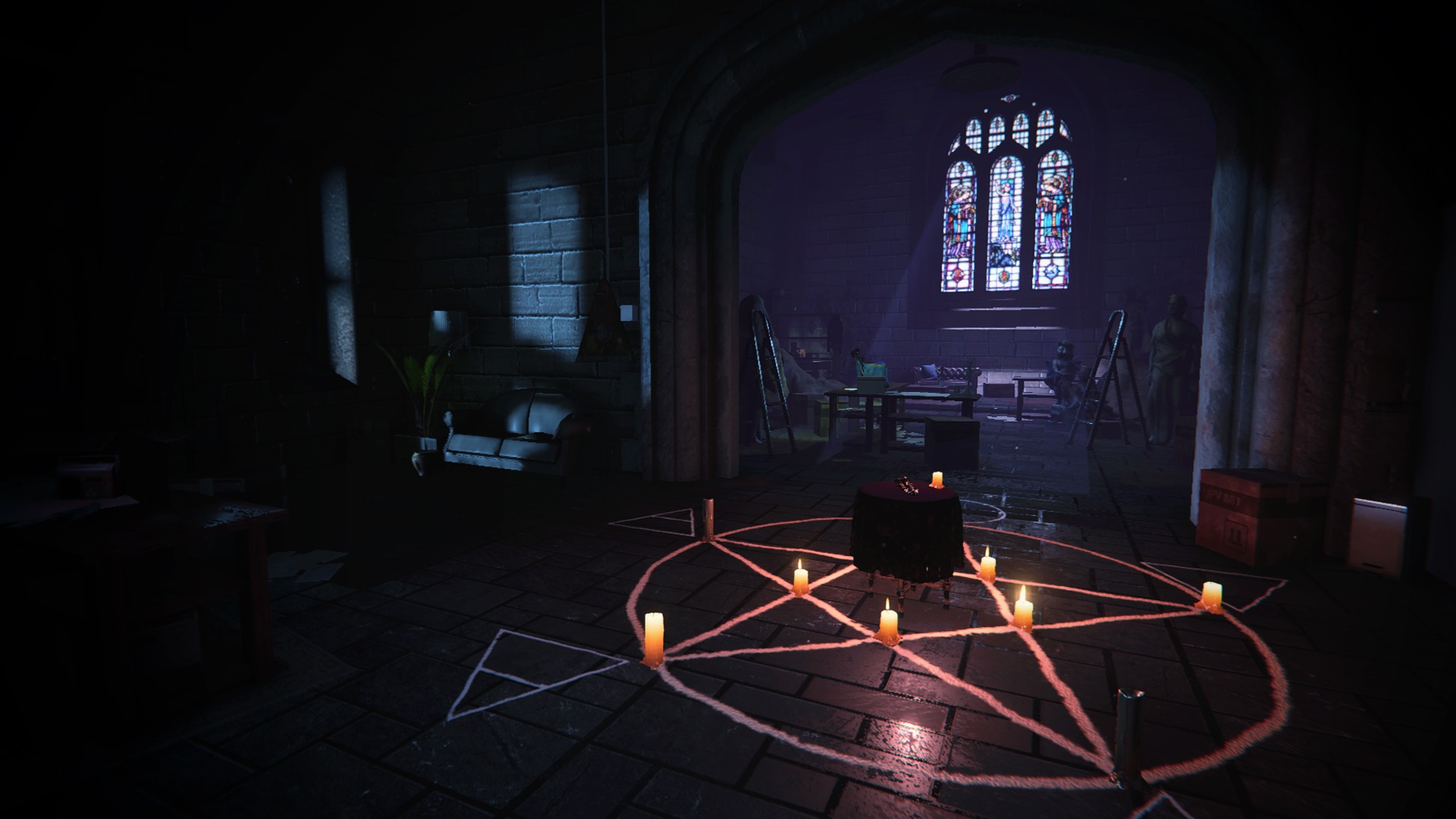 According to a listing on Nintendo’s website by Nintendo Everything, the first-person horror game Don’t Knock Twice will release on the Nintendo Switch on Tuesday, October 17th. While there has been no official announcement by the game’s developers, Wales Interactive, the release is certainly plausible. Especially after Bethesda’s announcement that DOOM will be getting a Nintendo Switch release later this year.

Don’t Knock Twice is a game centered around a mother’s quest to save her estranged daughter. To do this, she must unravel the truth behind the urban legend of a vengeful, demonic witch. In the game, you explore a creepy manor in search of clues. Interestingly enough, the game was based around a film of the same title directed by Caradog James (The Machine) and stars Katee Sackhoff (Battlestar Galactica).

If the reports by Nintendo Everything are correct, players can add Don’t Knock Twice to their Nintendo Switch library for $14.99 when it’s added to the eShop on October 17th.