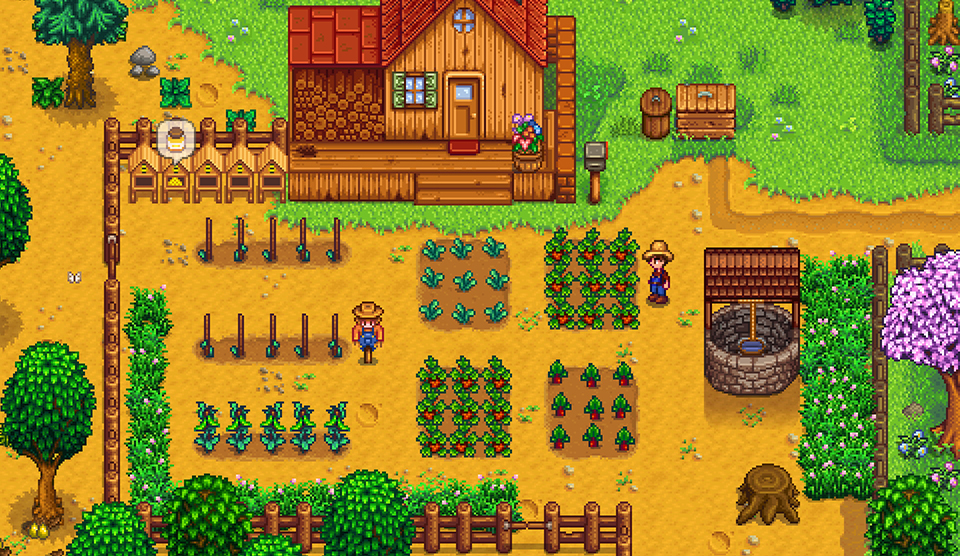 Eric “ConceredApe” Barone, the one-man development team behind the popular indie farming sim Stardew Valley, has announced that the highly-anticipated Nintendo Switch port of the game will officially launch later this week on Thursday, October 5th.

The announcement comes mere days after Stardew Valley’s publisher, Chucklefish Games, announced via Twitter that the game’s Nintendo Switch port had been officially greenlit for its final run-up to launch. While Barone naturally had a hand in crafting the Nintendo Switch port of Stardew Valley, he also gave a shout out to fellow indie developer Sickhead Games which did a bulk of the work in getting the Switch port up and running.

While getting to play Stardew Valley on the Switch is undoubtedly a big deal on its own, fans who buy the game for the Switch will soon have yet another reason to be excited since its promised multiplayer mode will be coming to the Switch first (the mode will eventually launch for all versions of Stardew Valley).

Once it’s live, the multiplayer mode will allow players to invite their friends into their unique worlds. Players who visit another player’s world will also apparently be able to perform many of the same actions as the hosting player, including mining, fishing, and even getting married.

In addition to the Nintendo Switch, Stardew Valley is also available on PC, Xbox One, and PlayStation 4.