An overview of all the controls in Cuphead and what they do. 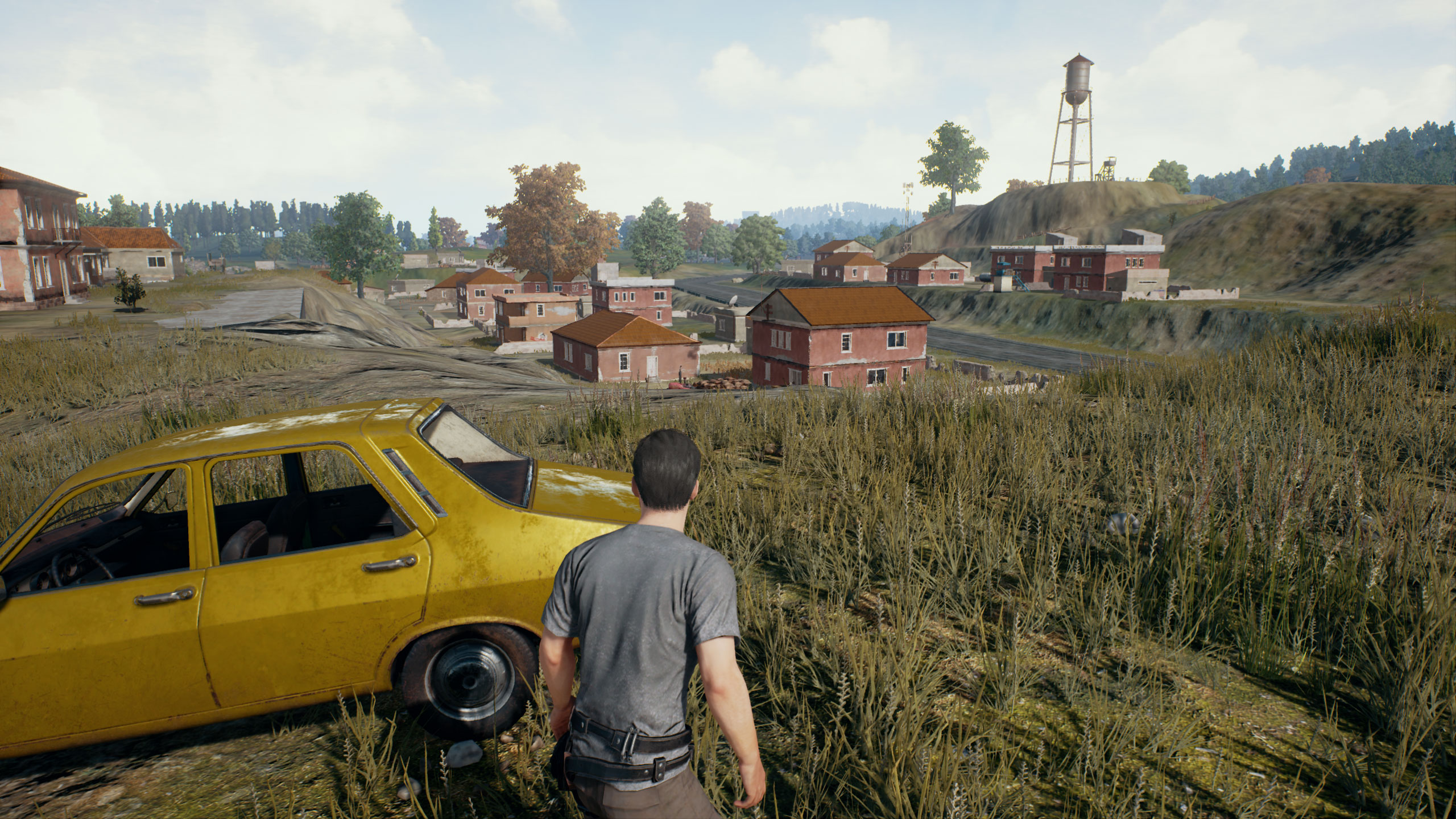 How to Grow a Young Kamasylve Tree in Black Desert Online

It’s probably not too surprising to hear that Bluehole’s popular battle royale shooter PlayerUnknown’s Battlegrounds (also referred to as PUBG) has found a large degree of success in multiple regions, not just North America. However, the game has recently come under fire, as it were, over in China due to a very specific reason: in-game advertisements.

Now, advertisements for real-life products and/or services showing up in video games isn’t exactly a new concept, but it’s the specific nature of what the advertisements are trying to sell that has gotten Chinese PUBG players so peeved. You see, even though the Chinese version of PUBG is fully localized, its servers are notoriously laggy, so much so that Chinese players often resort to playing on North American and European servers.

Recently, in-game advertisements for a VPN service that boosts the connection strength when playing on international servers started appearing in Chinese PUBG games, and the reception they got wasn’t a warm one.

Chinese players reacted negatively to the ads, not only because the idea of in-game advertisements for a non-free-to-play game is already kind of scummy, but also because the players would much rather Bluehole work on improving the local Chinese servers rather than trying to get them to pay extra for a service that would let them more easily play on international servers.

A Chinese Steam user who posted one of the nearly 10,000 negative reviews that PUBG has gotten in the wake of the ads confirmed that the VPN advertisements only appear when you’re playing on a Chinese server, seemingly confirming that Bluehole is aware of the poor state the servers are in and is trying to get Chinese players to pay more money to “fix” the issue.

As of the time of this writing, Bluehole hasn’t offered a statement on the issue, though we’ll keep an eye out and update this post if and when it does.