What's the deal with... Golf Story?

Much more than a good walk spoiled. 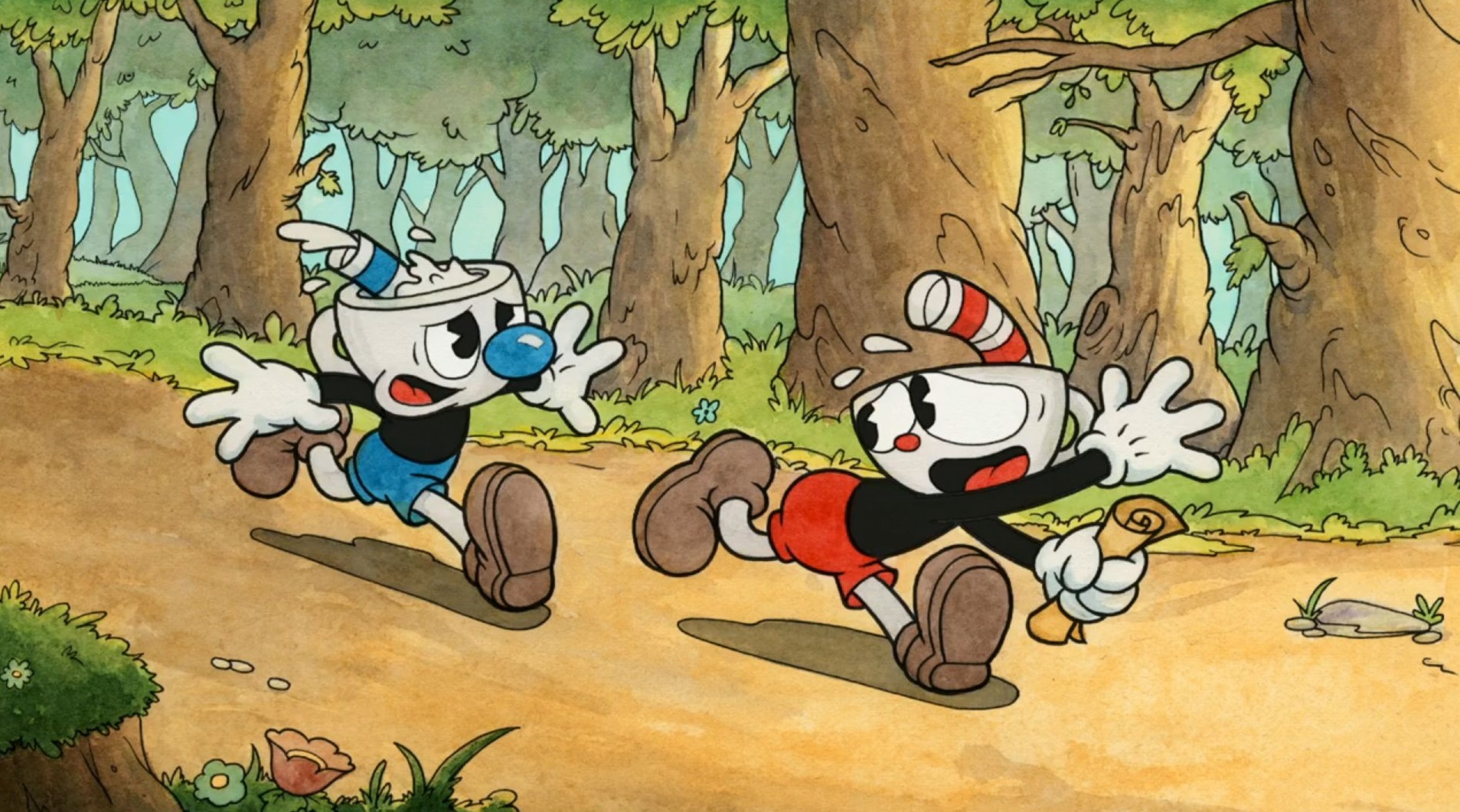 The ads have led to a series of negative Steam reviews.

To help get you started, we put together a quick overview of what the controls do and how to use them in Cuphead!

How to Parry in Cuphead

Note that in order to effectively use the above Cuphead controls, you’ll need understand mechanics such as how to Parry. In Cuphead, the in-game tutorial will introduce you to the Parry mechanic.

However, to master it you’ll need to remember to jump and then press the jump button a second time right as you touch one of Cuphead’s pink projectiles in order to successfully Parry. Note that mastering the Parry mechanic is one of the keys to Cuphead, as each successful Parry will give you 1 EX Charge.

How to Use Super Art in Cuphead

Another key to Cuphead is learning how to use Super Art. To use Super Art in Cuphead, allow your EX Meter to completely fill (5 cards). Then, press the EX Shoot button to use whatever Super Art you currently have equipped in Cuphead. This can be extremely helpful in both defeating Cuphead bosses, and progressing forward in the game.

There you have it, a look at how to use the controls in Cuphead and what each of them do. What controls did you have the hardest time mastering? Let us know in the comments below!

By reading through this guide, you should now know how to use the controls in Cuphead and what the controls do.