A Team of Two Have Defeated Destiny 2's Raid Boss 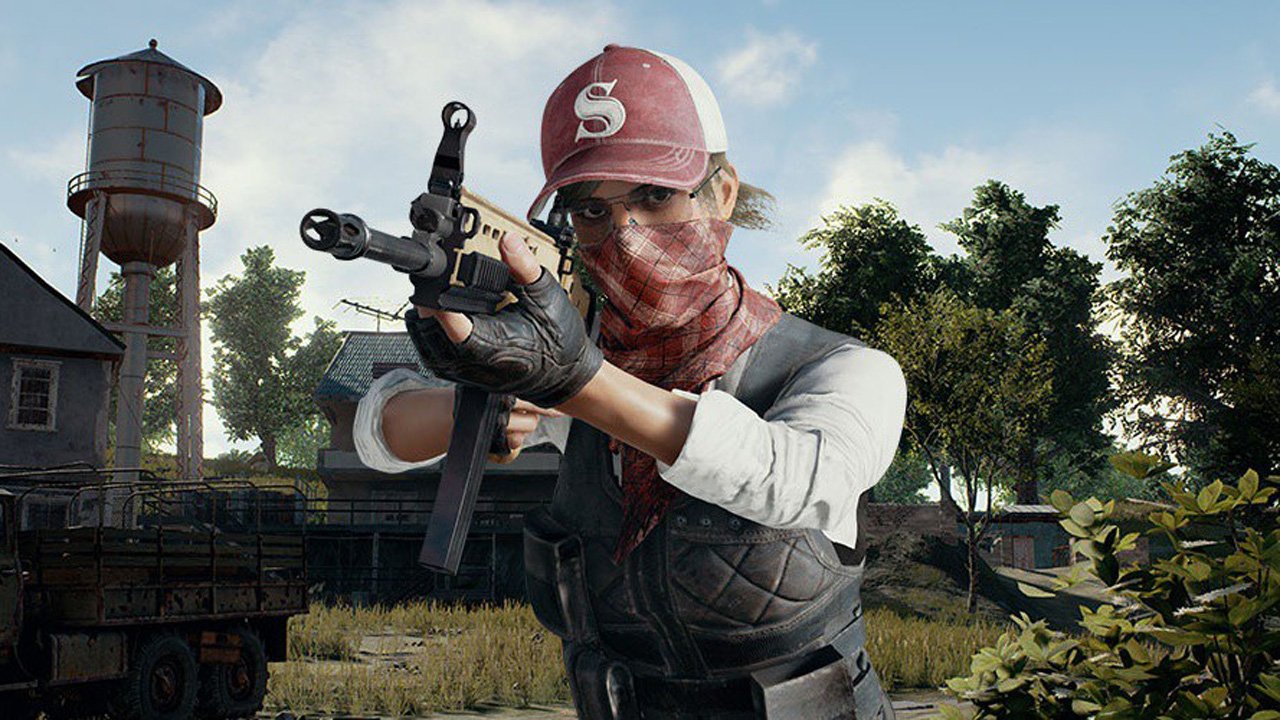 Given how widely popular PlayerUnknown’s Battlegrounds has proven to be for the PC gaming community, it’s little wonder that the game’s developer Bluehole wants to ensure the team behind the game is working at peak efficiency. As part of that peak efficiency strategy, Bluehole has gone ahead and founded a brand new sub-company which is entirely focused on the hit battle royale shooter.

The new subsidiary is called ‘PUBG Seoul – A Bluehole Company’ and Bluehole even came up with a new corporate logo to celebrate its launch:

Creating an entire new company just for a single game may seem a little odd to some outside observers, but it actually makes sense considering how much Bluehole plans to support PUBG over the coming years. Even in its current Early Access state, PUBG already shows a ton of promise (as evidenced by the various player retention records it has been breaking in the past), and fans are no-doubt excited to see how the game continues to grow once it officially launches later this year. With that in mind, the new PUBG Seoul company will allow Bluehole to more quickly and easily react to feedback garnered from fans and implement changes based on that feedback.

According to various reports, PUBG producer Chang Han Kim will serve as PUBG Seoul’s CEO. The subsidiary already has an office based in the United States and it will soon have offices in Japan and Europe as well. Given Bluehole’s stated desire to focus on ‘worldwide markets,’ it’s possible that PUBG Seoul will eventually have offices in other regions as well, though given the amount of critical and financial success that PUBG has already garnered, Bluehole is likely in no rush to spread the word (PUBG’s widespread reputation is doing that well enough on its own).

Meanwhile, in case you had any lingering doubts about PUBG’s popularity, how many other games can you think of in which players are willing to spend over $1,000 on a single in-game cosmetic item?