Bioware's upcoming Destiny-like Anthem will have a beta 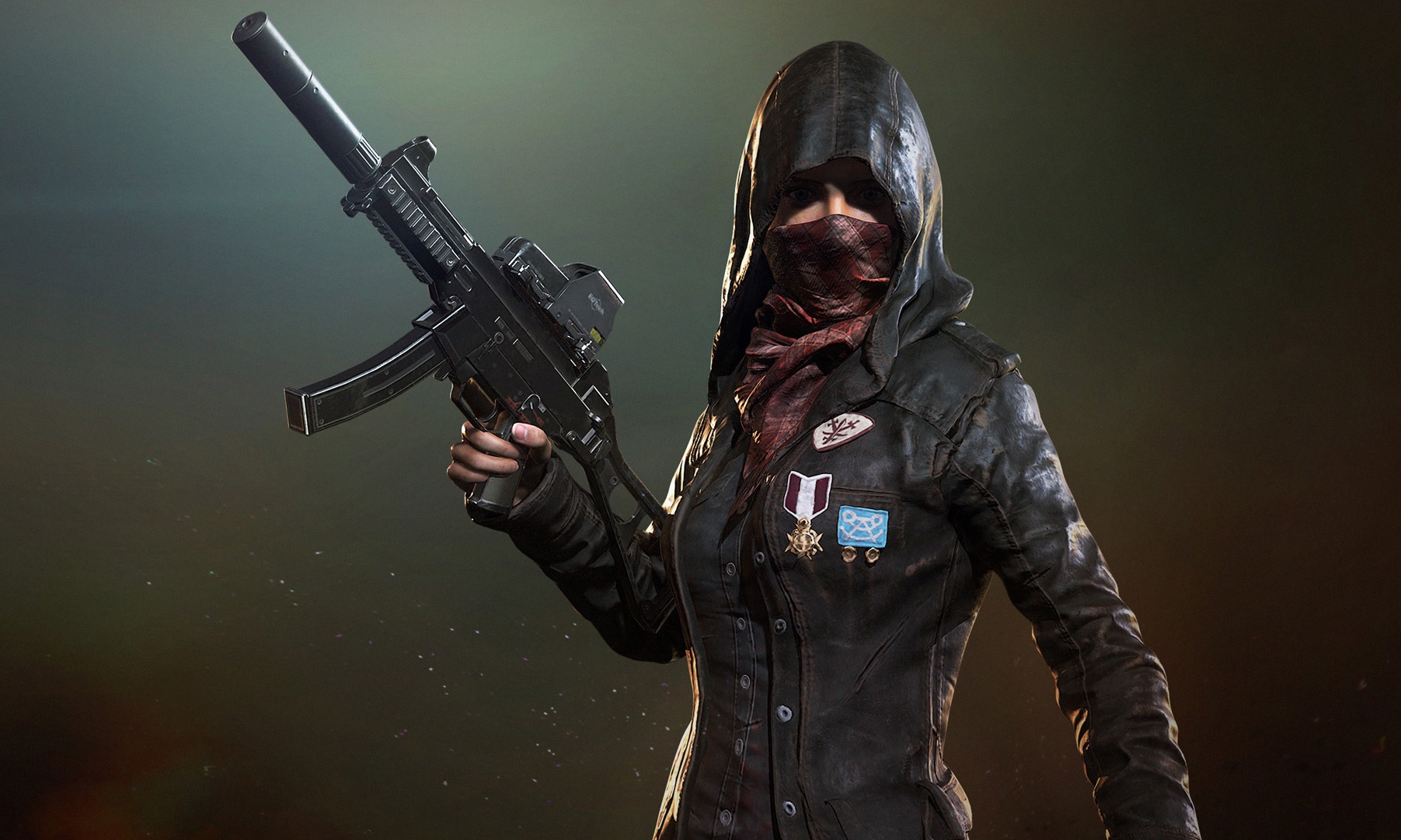 What's the deal with... Smash 4 esports

Helping those with ZeRo knowledge.

The Steam Community Market for PlayerUnknown’s Battlegrounds is booming with business these days, with hundreds of players consistently buying and selling in-game cosmetic items with real money. One item in particular, the PlayerUnknown’s Bandana, has been topping the charts this week with record bids reaching well over $1000.

The PlayerUnknown’s Bandana is merely a cosmetic in-game item used to alter your character’s appearance. It doesn’t give any additional stat bonuses or do anything special, other than make your character look mildly cooler. The PlayerUnknown’s Bandana is certainly the most expensive item on the PUBG Steam Community Market thus far, with the Ivory School Uniform Set (Female) and other cosmetic items coming in right behind it with bids around $700.

This particular PUBG bandana was given as a pre-order bonus for those who pre-ordered the Deluxe Edition of PlayerUnknown’s Battlegrounds, which is no longer available. The only way to get your virtual hands on the PlayerUnknown’s Bandana is to bid on one of the ones currently for sale on the PUBG Community Market.

When PUBG released into Early Access back in March, the PlayerUnknown’s Bandana was being sold for less than $30. The price of the coveted cosmetic item slowly increased over the next several months, with its sale price spiking over the last week. Needless to say, if you own one of these bandanas in PUBG and don’t mind parting ways with it, now might be a good time to toss it onto the marketplace.

What’s the highest sale price you’re willing to bid on an in-game cosmetic item? Let us know in the comments below!

Read Next: PUBG Developer Wants to Have Xbox One and PC Cross-Play Support