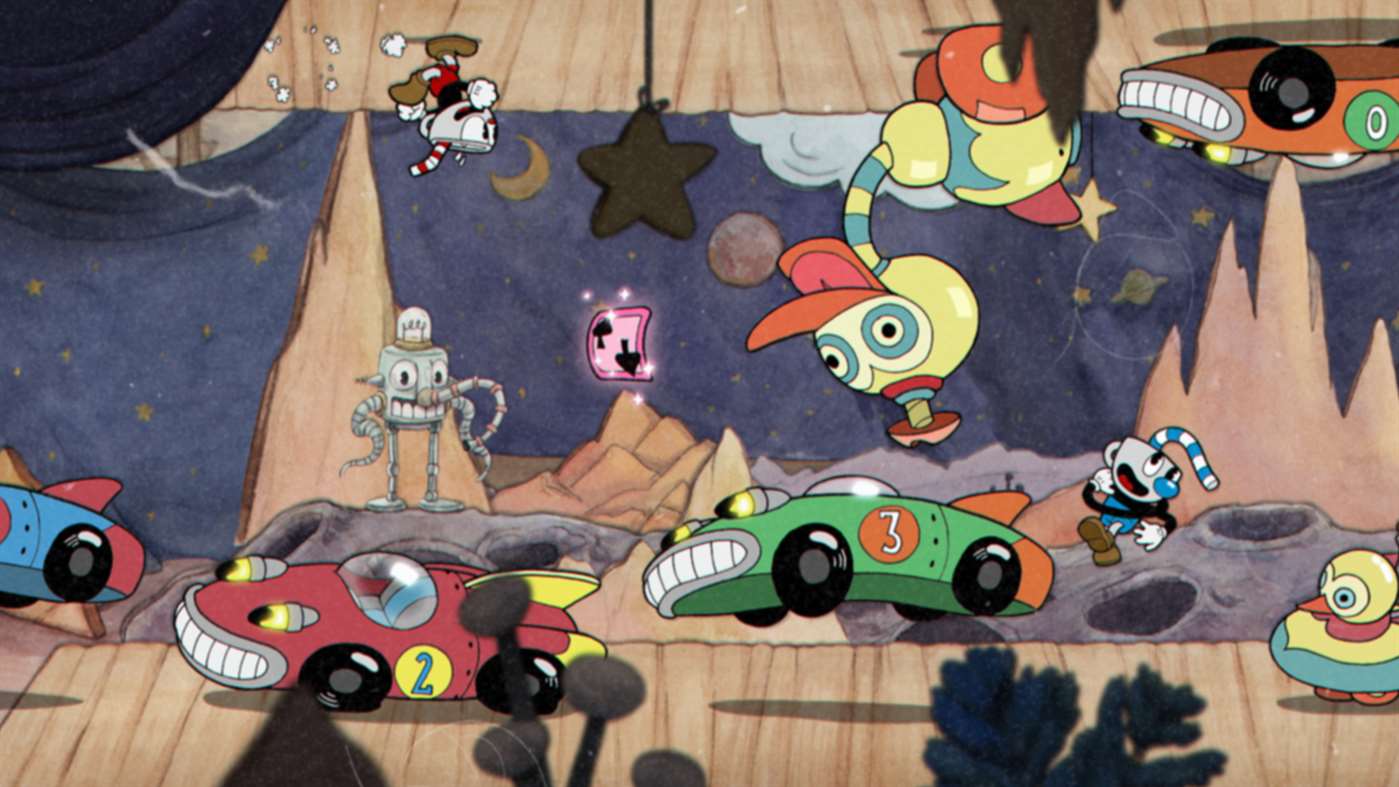 Bioware's upcoming Destiny-like Anthem will have a beta

We’re just hours away from the launch of Cuphead on PC and Xbox One. If you’re picking up this cartoony platformer on Steam, then you should make sure your PC is prepared to run Cuphead’s intense boss battles and mayhem. While developer Studio MDHR has not yet announced the recommended PC specs for their game, Cuphead’s Steam page gives us an idea of the game's minimum system requirements, which you can review below.

While Cuphead may run on Windows 7, a PC running Windows 10 will likely be your best bet, considering the game supports Xbox Play Anywhere. Cuphead's reported file size is just over 10 GB, which is not too bad considering the work that went into making the game’s hand-drawn cel animations.

For a closer look at Cuphead ahead of release, check out the gameplay being posted on the Prima Games YouTube channel.