Nintendo artist confirms Mario was a jerk to Yoshi, at first 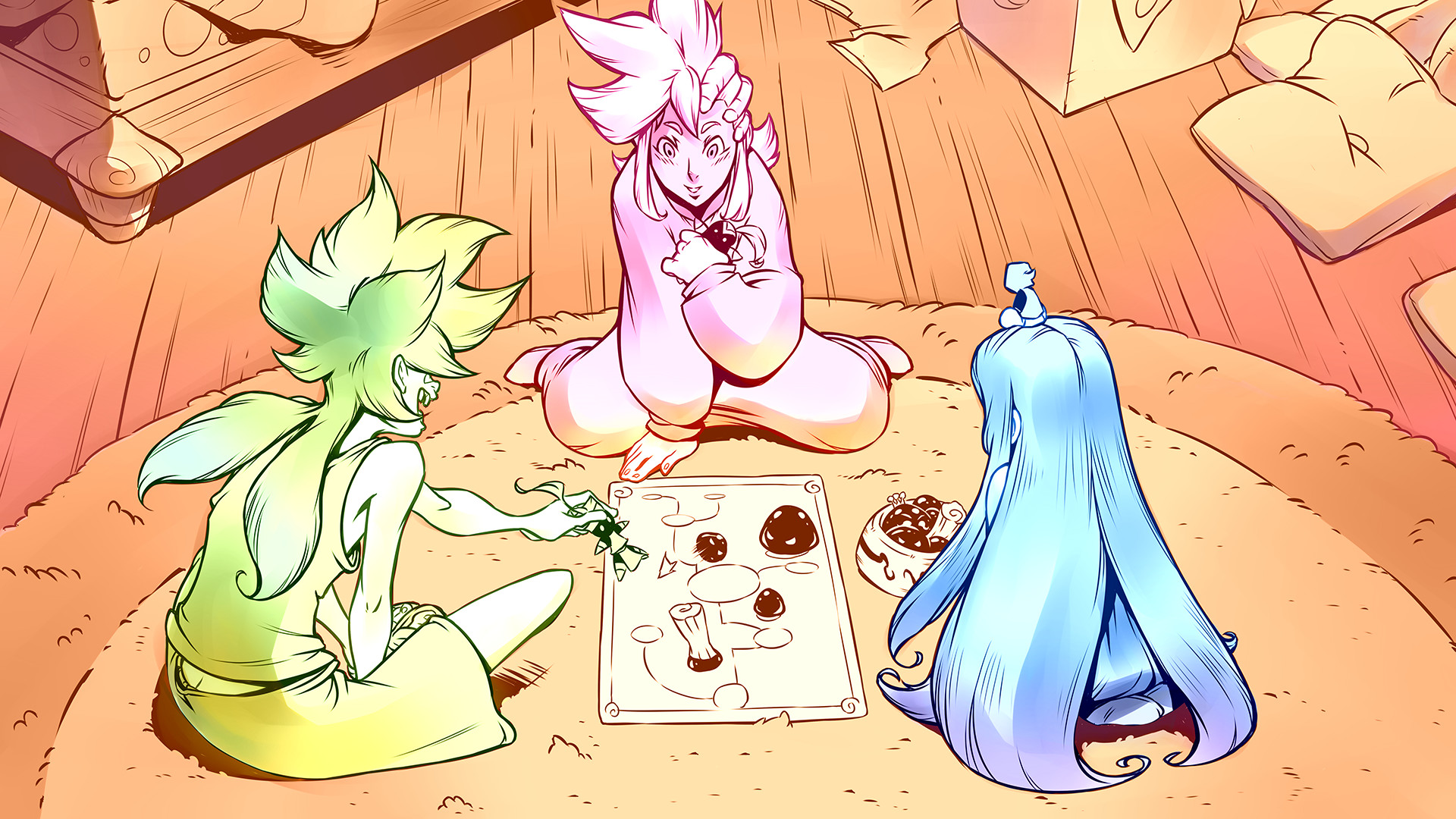 The colorful neo-retro platformer Pankapu is now available on the Nintendo Switch eShop for $12 USD. After launching its final episode last week on September 20, Pankapu is now fully available on all major gaming platforms, including PlayStation 4, Xbox One, Steam, and now the Switch.

Pankapu is a story-driven action platformer that allows players to freely switch (no pun intended) between three Aegis archetypes: Warrior, Archer, and Mage. Swapping characters in real time lets players dodge, maneuver, and defeat bosses and enemies in a variety of different ways. The full version of Pankapu also features new weapons that can be infused with the power of “Dreams” to unlock an assortment of skills.

A new trailer has been posted on the Pankapu YouTube channel to celebrate the game’s Switch debut, which you can watch below.

Pankapu is developed by Too Kind Studio and published by Playdius and Plug In Digital, the same indie publishers who released Splasher on Xbox One and PS4 consoles earlier this week. Pankapu seems like a good fit for the Nintendo Switch, adding another fun platformer to the impressive Nindies lineup for 2017.