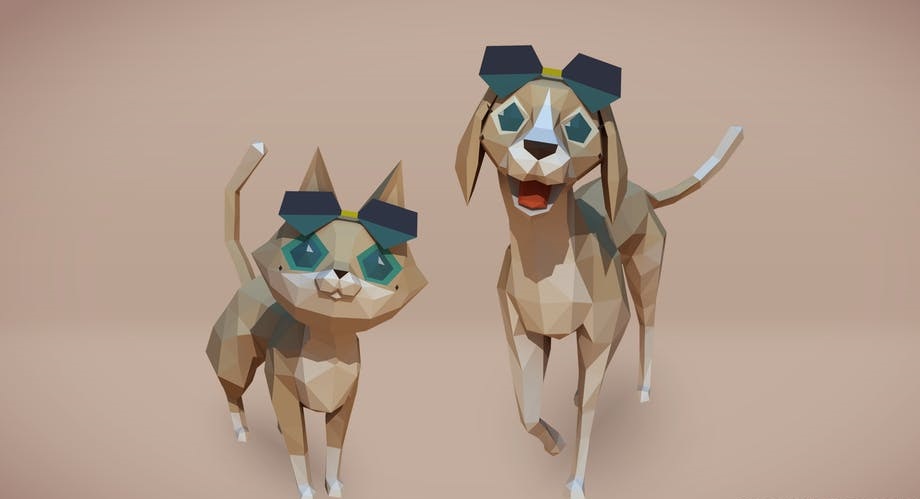 The upcoming murder mystery RPG The Good Life will let players choose between cat and dog versions of the game, according to an announcement by the game’s creator, Hidetaka “Swery” Suehiro.

Swery, the creator of Deadly Premonition and D4: Dark Dreams Don’t Die, is developing The Good Life with his team at White Owls Inc. The news came via a recent update from Swery on the game’s Fig crowdfunding page.

The Good Life is described as a “debt repayment life simulation RPG”. Players play as Naomi, a photographer who ends up in a secluded town called Rainy Woods. At night, Naomi and the rest of the townsfolk transform into cats, allowing the player to experience the town in a whole new way. With the new dog version confirmed, players will now be able to select either the cat or dog version of The Good Life, depending on how they wish to interact with the world at night.

As a cat, Naomi will gain the ability to scratch posts, climb high surfaces, and squeeze through narrow passages. Likewise, the dog version lets Naomi dig holes, follow scent trails, scare sheep, and mark her territory.  “You won't just have different abilities to use, you'll also get to find different items, and the way you interact with the townspeople will also change,” says Swery in today’s update. Check out The Good Life's two versions in the trailer below.

These elements will also carry over to the game’s multiplayer component, allowing you to visit another player’s town and roam around as your animal of choice. The cat and dog versions of The Good LIfe will essentially offer two completely different game experiences.