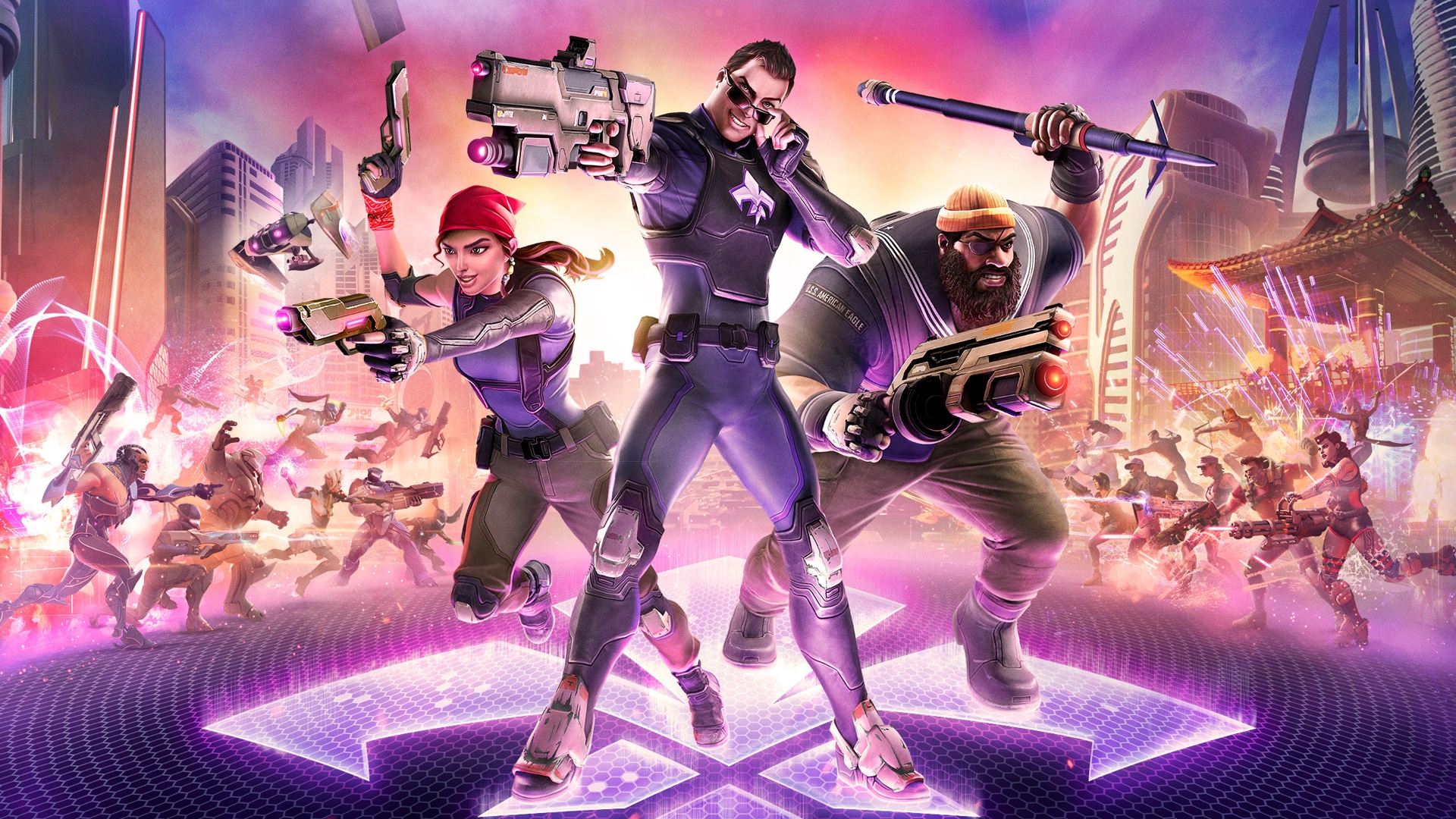 Saving the city will have to wait.

Volition Inc., the development studio behind Saints Row, Red Faction, and most recently Agents of Mayhem, has laid off more than 30 people from its staff of 200 employees, according to a report from Kotaku. Among those laid off this week was the studio’s General Manager, Dan Cermak.

The news comes barely over a month after the launch of Agents of Mayhem, which has received mixed reviews since August. Agents of Mayhem is an open world action game set in the same world as the Saints Row series and is thought of as a spiritual successor to the franchise.

According to Kotaku’s report, Agents of Mayhem’s publisher, Deep Silver, was not pleased with the game’s launch sales. However, this information is based solely on reports from Kotaku’s inside sources. Deep Silver has not made any official comments on the matter.

To anyone impacted by the Volition layoffs, check out our open roles at @Naughty_Dog for The Last of Us Part II! #VolitionJobs pic.twitter.com/oqQ8M7no7f

The hashtag “volitionjobs” has been trending on Twitter since the news of Volition’s layoffs surfaced earlier today, with tons of game developers and employees stepping up to announce open positions at their respective game studios. Developers from Naughty Dog, Insomniac Games, Digital Extremes and dozens of other studios have been circulating the hashtag with links to job listings to potentially help those impacted by the layoffs.

Deep Silver acquired Volition along with the Saints Row franchise after Volition’s former publisher THQ went under back in 2013. Hopefully the affected staff at Volition will be able to quickly land on their feet thanks to the outpouring of support from other game studios.