The Best New and Upcoming Indie Games on Nintendo Switch

Here are five current and upcoming indie titles on the Nintendo Switch you won’t want to miss out on. 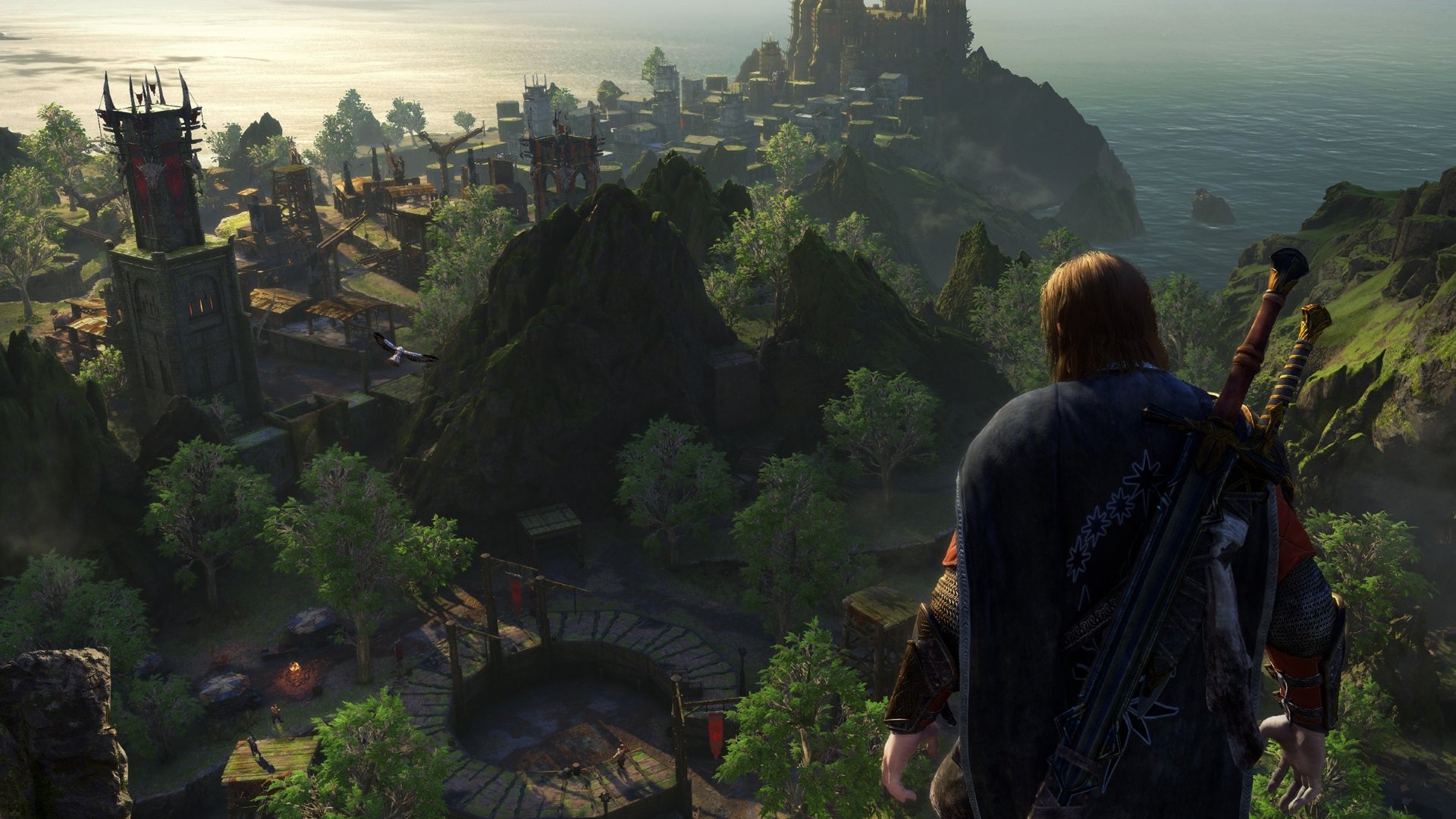 Shadow of War's Denuvo protection cracked in under 24 hours

Teaching you how to achieve maximum vroom vroom.

The latest in a line of rapid cracks, Middle Earth: Shadow of War is the latest game to see the Denuvo anti-piracy protection broken in under 24 hours.

Denuvo’s ‘anti-tamper’ tech saw a period of success when it originally arrived, slowing the appearance of pirated versions by months. Those days are no more, however, as Shadow of War follows both FIFA 18 and Total War: Warhammer 2 in rapid cracks. The cracked version was first noted by DSOGaming and brings into question the worth of Denuvo’s tech with such short lived protection.

Any delay to pirated releases is of some value to developers, forcing those desperate to enjoy at the earliest opportunity to actually cough up the dough. However, with increasingly short turnarounds on pirated releases, Denuvo may need to update their work or suffer a loss of business.