Special eggs and items are available during the limited-time Equinox event in Pokemon Go. 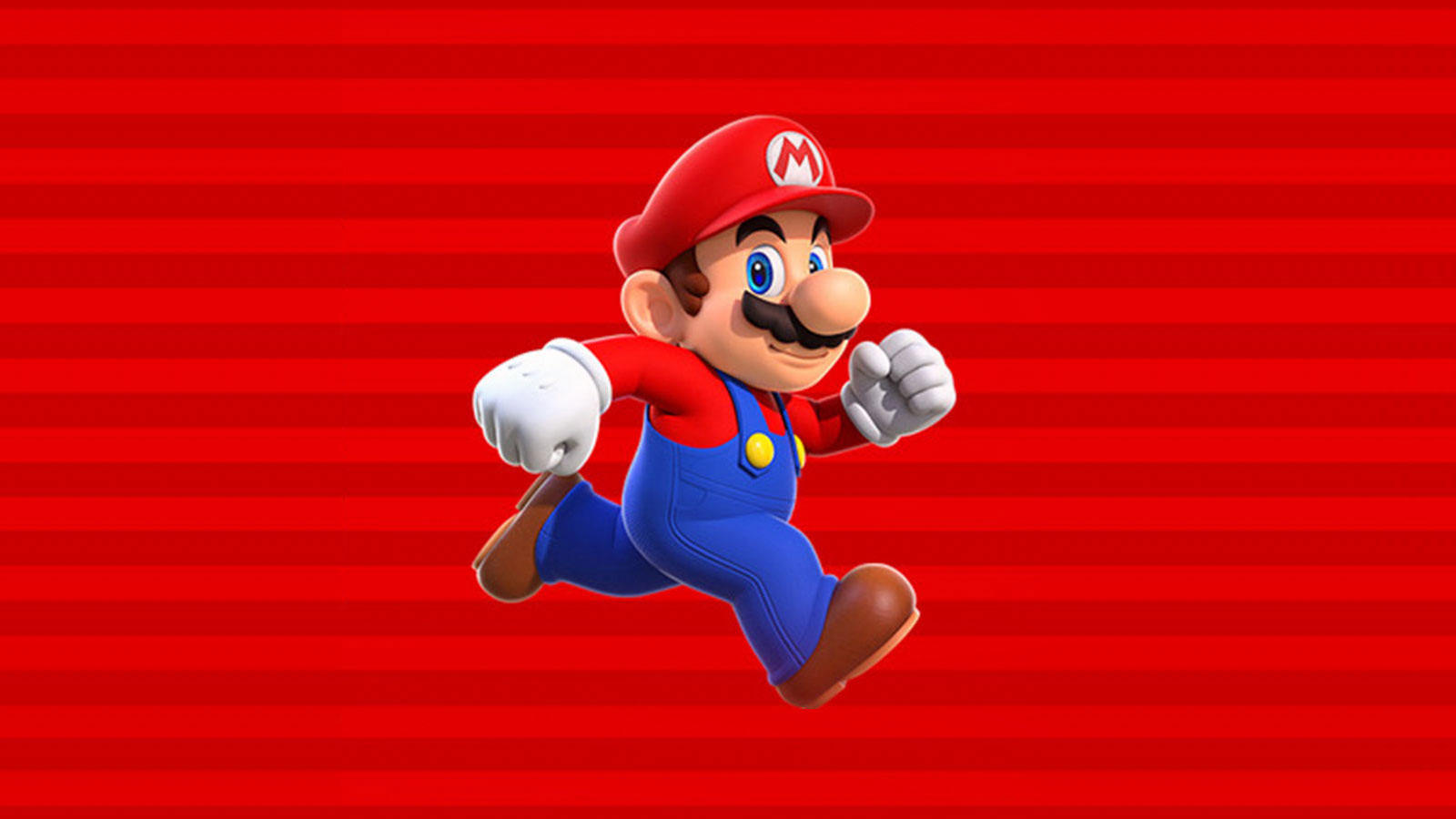 Story Behind the Medal - Oskin's Medal

Nintendo has announced that a sizeable new update will soon be coming to its mobile endless runner title Super Mario Run, an update that will include, among other things, a new playable character, a new world, and a new game mode.

According to this recent tweet from Nintendo’s UK Twitter account, the update is set to go live later this week on Friday, September 29. When the update arrives, it will contain the following new features:

Here’s an official description of the Remix 10 mode:

“Remix 10 is a frenetic new mode in which you play a set of 10 super-short sections from Super Mario Run’s existing levels in quick succession. The stages are remixed with each attempt, and with rainbow-colored bonus medals strewn across these bite-sized stages, it’s a fresh challenge every time.”

While Remix 10 will naturally appeal to players who enjoy a constant stream of new challenges, casual players are encouraged to give it a try as well since attaining high scores in Remix 10 will allow players to unlock new decoration items for their own personal Mushroom Kingdom.

Lastly, to celebrate the update’s launch, the price of Super Mario Run’s full premium version will be cut in half from September 29 to October 12, allowing interested fans to pick it up for a mere $4.99.