The Chinese Room is Pausing Operations for the Foreseeable Future

Issues both personal and professional have taken their toll on the studio in recent months. 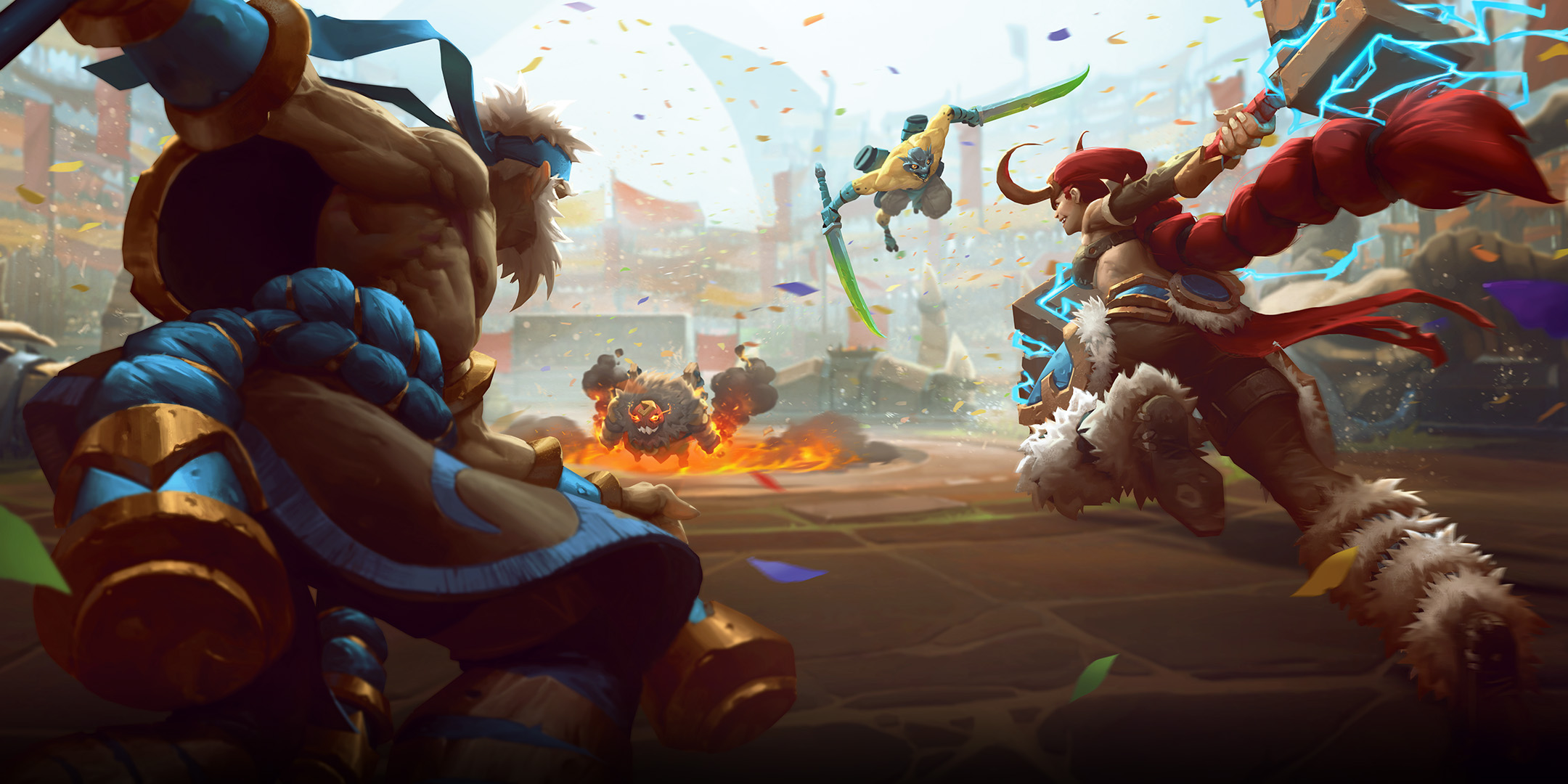 "It's the same design philosophy as us adding in difficulty modes."

While some devoted fans may still lament the loss of developer Stunlock Studios’ cult-hit competitive brawler Bloodline Champions, the spirit of that game lives on in the studio’s new game Battlerite, a game which will officially shed its Early Access status in just a few months time.

According to this lengthy new post which Stunlock recently put up on the Battlerite website, the game, which can currently be played by purchasing its $20 Steam Early Access version, will fully launch and become a free-to-play title on November 8th. Additionally, players can look forward to the following content in the coming months:

Battlerite already has many assets that should look familiar to fans of Bloodline Champions (characters, maps, weapon skins, etc.), so if you’re looking for a new game to scratch that old competitive itch, now is as good a time as ever to hop into Battlerite’s arena. Of course, if you’d rather wait until November 8 to play the game for free, we wouldn’t hold that against you either.