After 14 years at the company. 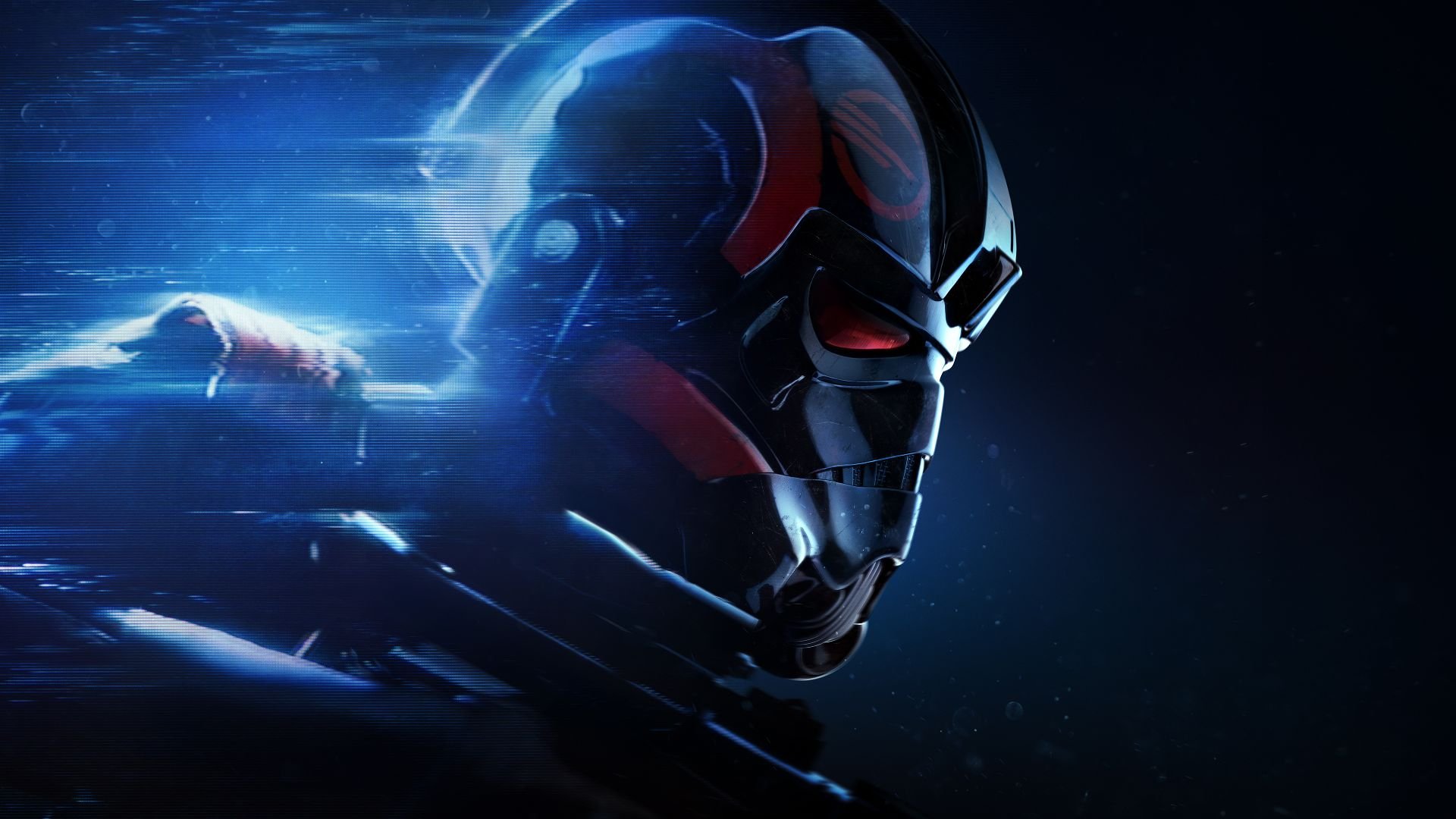 Far Cry 5 to be the first localized in Arabic

In a blog post for EA’s site, DICE acknowledges the concerns of many players that Battlefront 2’s crate system encourages a pay-to-win system. The game’s crates will be purchasable with real money, and provide various unlocks that can give an edge. To counter this, DICE has stated that  the Beta version wasn't finalised, and in the full release the most powerful items will only earnable via in-game achievements. This doesn’t speak volumes for the weapons and skills you'll use on the way to earning that end gear, however. Unlocked weapon balance has been a problem with DICE’s games since early battlefields, and the availability of paid-for loot crates threatens to exacerbate the issue.

An additional concern comes in the form of Star Cards which are randomly dropped and offer players extremely powerful skills that can significantly impact a game’s outcome. Their inclusion isn’t likely to change, but DICE has clarified that you’ll only get access to the different tiers through playing the game and levelling up.

The team also acknowledges a number of players’ requests for a balanced mode, in which all players have access to the same cards with flattened values (in other words, a fair playing field), but don’t announce any plans on this front.

With the amount of money earned, it’s no surprise that devs and publishers are keen to cram loot boxes into every game possible, but tying in the game’s unlock system sets DICE up for the unbelievably difficult task of balancing around randomly distributed weapons and talents. It’s all too easy for a multiplayer title like this to end up feeling frustrating for new starters (or those unlucky with crates) or worse, simply unfair.

DICE has emphasised their efforts to balance the title, stating “we will be continually making necessary changes to ensure the game is fun for everyone. We will work to make sure the system is balanced both for players who want to earn everything, as well as for players who are short on time and would like to move faster in their progress towards various rewards.” That’ll be no mean feat to achieve, and we can only wait and see how the game’s final progress system pans out.