Bluehole feels that Epic is trying to directly piggyback off of its success. 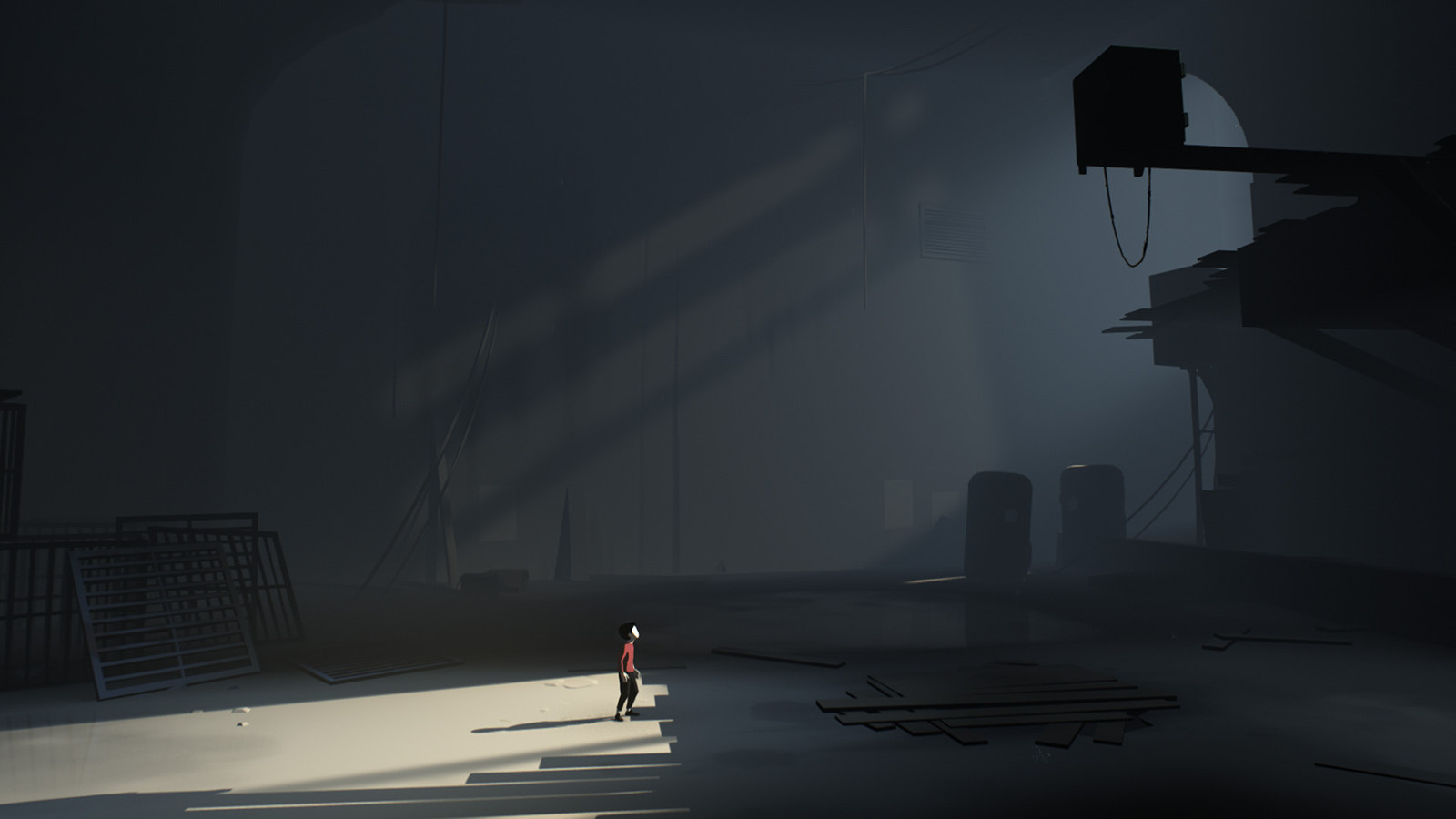 Playdead's Inside is Getting a Nintendo Switch Port

As FIFA 18 dribbles into view, we boot up the game that started it all.

The Nintendo Switch console has already proven itself as a newfound haven for indie games, and soon that status will become more pronounced as the Danish indie studio Playdead has revealed it is working on a Switch port of its hit horror title Inside.

Playdead’s co-founder Art Jensen confirmed the upcoming Switch version of Inside himself during a recent trip to Japan where he met with esteemed game developers like Metal Gear’s Hideo Kojima and Shadow of the Colossus creator Fumito Ueda.

Inside has already been available on Xbox One, PlayStation 4, and PC for some time now, and its Switch debut will also mark the first time that Playdead launches a game on Nintendo’s newest console.

Jensen also hinted that Inside will be getting a mobile iOS port as well, though that’s hardly surprising considering the fact that Playdead’s previous game Limbo was released for a large variety of different platforms including PC, consoles, and mobile devices (though, funnily enough, Limbo never got either a Wii or a Wii U port).

Sadly, specific release dates for the Switch and iOS versions couldn’t be confirmed at this time, but the fact that Jensen was willing to formally announce them means that they’re hopefully not too far off (we’re guessing they’ll arrive in early 2018).

If you own a Nintendo Switch (or an iOS device) and somehow haven’t played Inside yet, you should definitely add it to your list of ‘must-buy’ games. Inside tells the story of a young boy who must escape from the hostile dystopian world he finds himself in.

Similarly to Limbo, Inside has no spoken dialogue, instead allowing the game’s dark and oppressive environments to speak for themselves. While its tone may be somber and bleak, Inside still lends itself well to on-the-go gameplay thanks to its focus on self-contained puzzles, once again making the Switch and iOS versions look more and more appeasing.