You thought raising children in real life was tough? Wait until you play this. 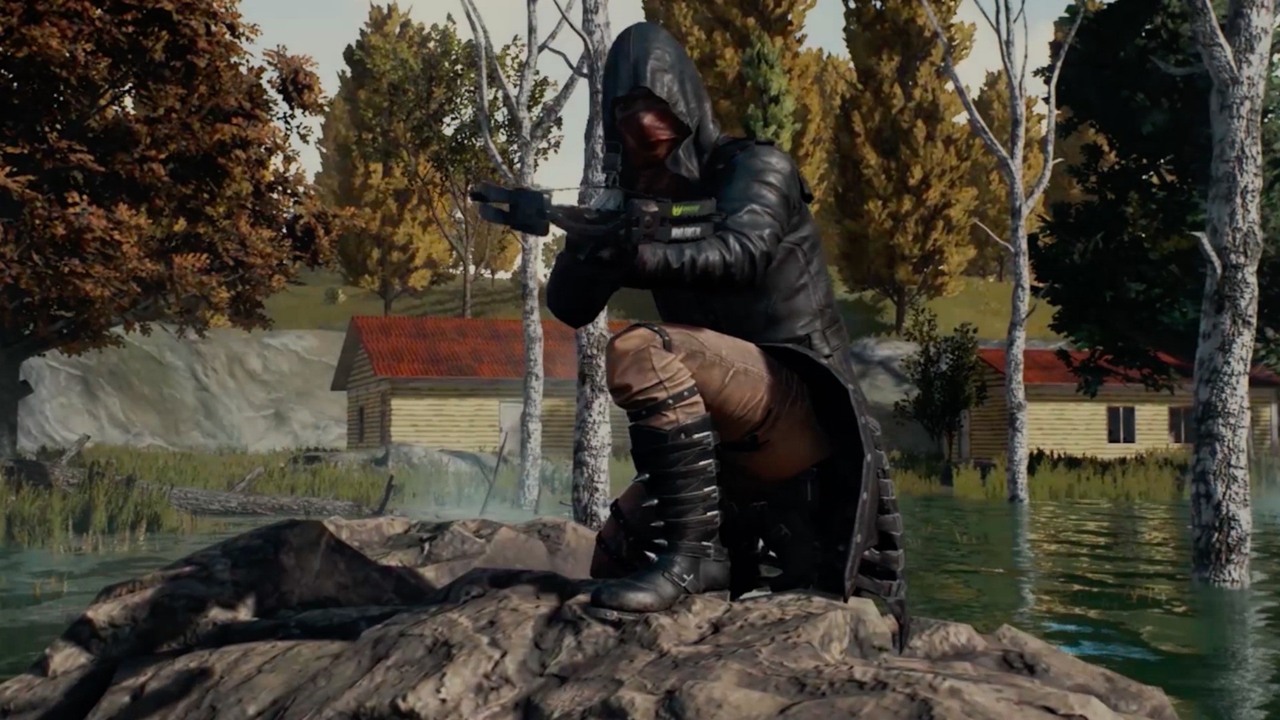 Playdead's Inside is Getting a Nintendo Switch Port

The atmospheric horror title will soon make its Switch debut.

Last week, PlayerUnknown’s Battlegrounds developer Bluehole made a public statement in which it basically said it wasn’t thrilled with the upcoming Battle Royale mode for Epic Games’ co-op shooter Fortnite. According to Bluehole, Fortnite’s Battle Royale mode skews awfully closely with the experience that PUBG provides, and now the Korean studio has expanded a little on its previous comments.

In a recent interview with PC Gamer, Bluehole’s vice president Chang Han Kim offered a little clarification on the comments he made in Bluehole’s original statement. According to Kim, Bluehole’s concerns aren’t with the Battle Royale mode itself, and he made it clear that Bluehole isn’t trying to claim ownership of the battle royale genre as a whole.

Bluehole has worked closely with Epic Games in the past (PUBG uses the Epic-developed Unreal Engine) and it has paid large amounts of royalties to Epic due to PUBG’s success. So when Epic then went ahead and announced its own battle royale game, Bluehole naturally felt a little put out.

It’s a little hard to fully parse what Kim is trying to convey in the PC Gamer interview (his answers were filtered through a translator and they were no-doubt coached by a PR rep as well), but the general gist seems to be that Bluehole feels like it is the proverbial middle-man that’s being cut out.

Kim’s answers to the interview questions seem to imply that he believes Epic saw how successful PUBG was and decided to “double dip” by making its own battle royale game without first informing Bluehole. Kim also took issue with the fact that Epic name-dropped PUBG in its marketing for Fortnite’s Battle Royale mode, mainly because Epic apparently never gave Bluehole any kind of heads up.

Again, it’s hard to parse out exactly what transpired and where the two studios stand at the moment (Kim says that Bluehole reached out the Epic but hasn’t yet heard back), but for now, we only have one side of the full story (Bluehole’s), so we’ll have to wait and see what, if anything, comes of the whole matter.