South Park: The Fractured But Whole goes Gold with a new trailer 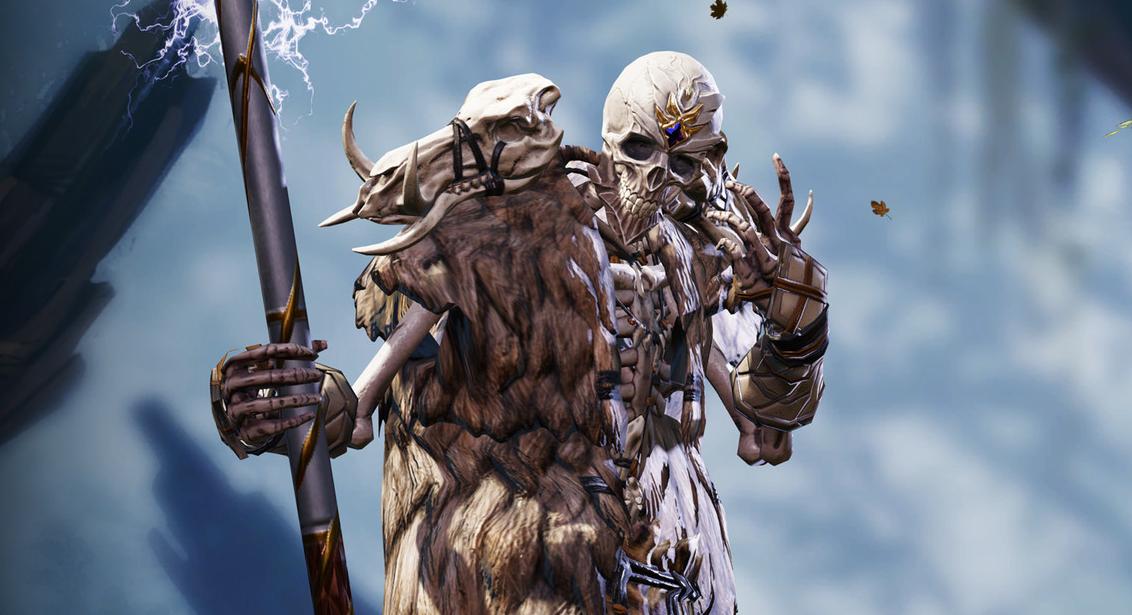 Divinity: Original Sin 2 - All in the Family Quest Guide

As you progress through Divinity: Original Sin 2, you’ll gain access to a quest called All in the Family. This quest involves raiding tombs to retrieve valuable artefacts for a character named Tarquin. This guide will explain how to complete the All in the Family quest in Divinity: Original Sin 2, including where to find Tarquin and how to complete the lever puzzle.

All in the Family Quest Guide

Before starting this quest, you will need to complete the Powerful Awakening quest to obtain the Spirit Vision spell. You’ll also need some lockpicks, as well as characters in your party with high Strength, Wits, and Thievery attributes.

Once you reach the Reaper’s Coast in Divinity: Original Sin 2, you’ll be able to begin the All in the Family quest. Start by heading to the northern entrance of Stonegarden Graveyard, and talk to Tarquin at the north gate. He’ll tell you to visit Johanna Surrey’s tomb on the south side of the graveyard.

Enter the tomb and explore the room. There will be two buttons on the wall: one to the right of the tomb entrance in a small alcove, and the other to the left of the entrance on the opposite wall. Interact with each of the buttons to open the sealed stone doorway ahead of the entrance.

Now, cast the Spirit Vision spell in the sarcophagus room to reveal three levers on the wall. Each lever corresponds to a certain magical effect based on their positioning. Interact with the middle lever until you get water to appear in the room with the pressure plate. Once the room has water in it, pull the left lever until an electric shock comes over the water. Finally, pull the right lever to create holy fire.

This will cause the sarcophagus to move, revealing a hatch on the floor. Go down the hatch to enter the next room below. Loot the gold piles and chests in the room first, then proceed to lift the cover on the sarcophagus in the center of the room.

Within the sarcophagus is an Unusual Artefact, which you must retrieve for Tarquin. The lid is heavy, so you will need to have a character with high Strength to open it. As soon as you try to leave the tomb with this quest item, the clay soldiers in the room will come alive and you’ll have to fight them. To avoid having to fight, destroy the clay soldiers in the room first before opening the sarcophagus. Your other options are to fight the statues or just simply run away when the fight begins.

Make your way out of the tomb, then return to Tarquin and give him the Unusual Artefact. Tarquin tells you that another Artefact can be found on Bloodmoon Island. To reach the island, you must first cross a hidden bridge. Use Spirit Vision to reveal the path, then use Teleportation to bring your party across the bridge.

If you haven’t done so already, unlock the Waypoint on the south side of Bloodmoon Island so you can travel to and from the island more easily. Now, make your way to the northeast corner of the island. There’s a hatch hidden under a mound on the ground, but you will need a character with a high enough Wits attribute to spot it. You can cast Peace of Mind to temporarily increase a character’s Wits by six.

Enter the hatch to discover a treasure trove of books. Loot the room, then scan the back wall to find a hidden doorway. Go through the doorway and enter the hidden room, then take the Unusual Blade from the altar on the other side.

Bring the Artefact back to Tarquin at the graveyard to finish the All in the Family quest and earn your reward. If Tarquin is not at the graveyard, then look for him on Lady Vengeance instead. For a visual explanation for completing this quest, check out the video by RPG Division below.

Now that you know how to complete the All in the Family quest, you may also want to complete the full set of armor in the Artefacts of the Tyrant quest as well in Divinity: Original Sin 2.