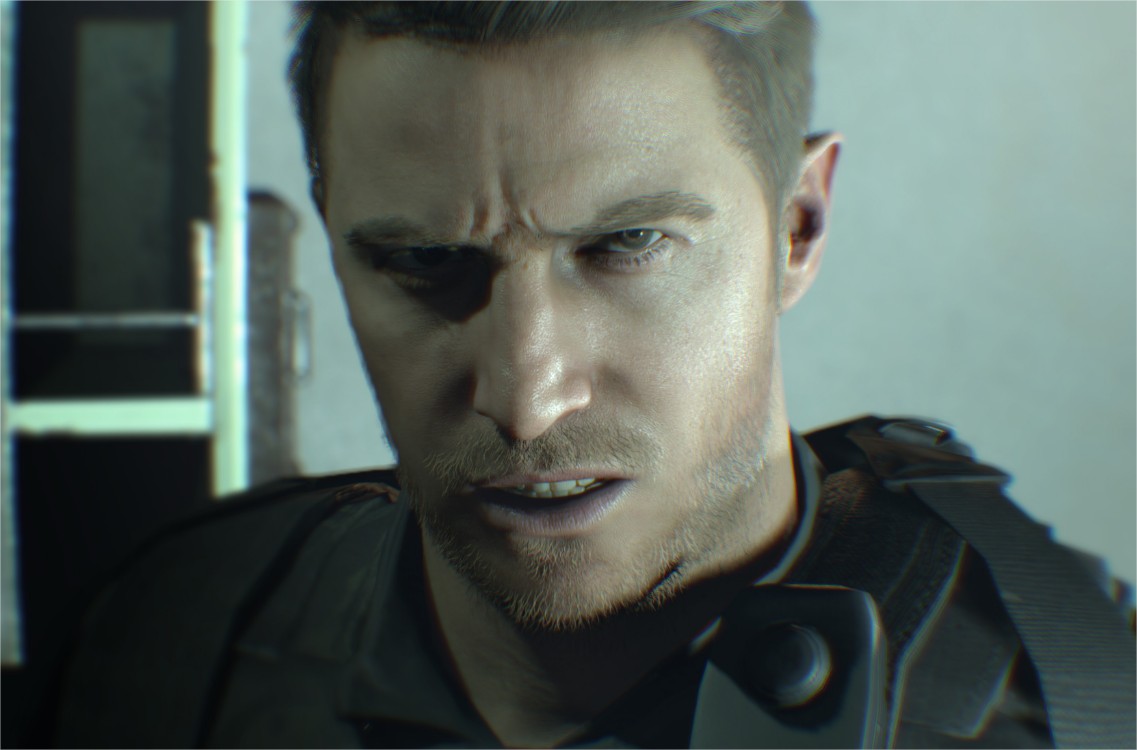 This coming December, Resident Evil 7 will get its final two DLC drops: a paid expansion called End of Zoe, and the previously promised free expansion Not a Hero.

Originally, Not a Hero was supposed to be released during the summer, 2017 period, but Capcom decided to delay the expansion so that it could polish the experience up a bit more. Now, Not a Hero has gotten a new gameplay video, and it looks like that extra development time was put to good use.

The gameplay video, which you can watch below, is light on story details (like why it was revealed at the end of Resident Evil 7 that Chris is now a mercenary working for Umbrella), but it does prove that Not a Hero will allow Chris to once again do what he does best: explore a dark, creepy mansion and take down whatever monsters cross his path.

Much like the base Resident Evil 7 campaign, Not a Hero will be played from a first-person perspective, giving it an added layer of tension. However, since Chris comes equipped with several different firearms, powerful melee attacks, and what appears to be a close-range block/counter move, something tells us he’ll have an easier time handling combat encounters than the base game’s protagonist Ethan Winters did.

The video also reveals that Chris will have a female handler aiding him via radio communication, and that, in addition to returning monsters from the base game, he’ll be facing off against some brand new threats which Ethan Winters never had to deal with.

The Not a Hero DLC will launch as a free download on December 12th alongside the End of Zoe expansion. On the same day, a "Gold" version of Resident Evil 7 that has all of the game’s DLC bundled in will also become available.