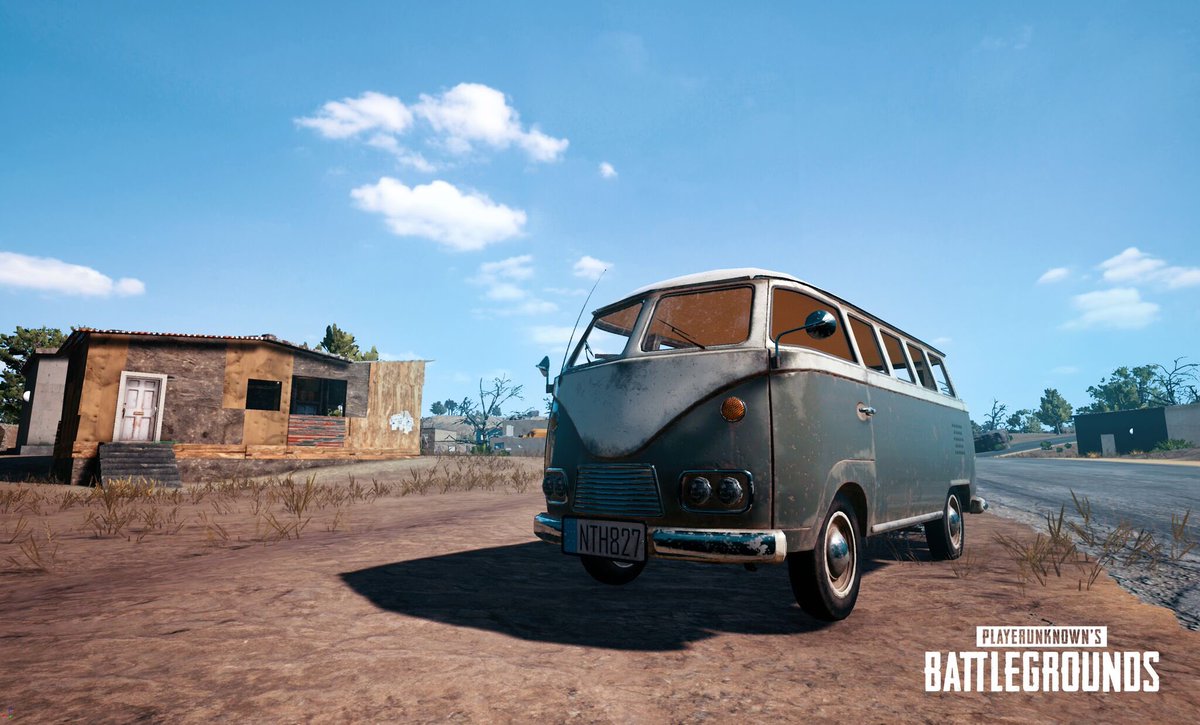 Minibus Revealed as One of Three New Vehicles Coming to PUBG

Best Premium Tanks to Earn Credits in World of Tanks

The creator of PUBG recently tweeted an image revealing one of the new vehicles coming to PlayerUnknown’s Battlegrounds: the minibus. The 60s-style minibus is one of three vehicles reportedly being added to PUBG in a future update.

The news comes via a tweet from PLAYERUNKNOWN, which is the account of PUBG Creative Director Brendan Greene. In the tweet, Greene mentions that he had confirmed three new vehicles coming to PUBG during a Reddit AMA earlier this week.

I mentioned we’re working on 3 new vehicles for @PUBATTLEGROUNDS in my AMA earlier this week. Today I’m excited reveal the first of these... pic.twitter.com/OkiDN3Me5Q

No other details have been revealed regarding the new PUBG minibus beyond the image, so there’s no indication of how fast it will go or how many players it will seat. However, the background of the minibus image appears to be the upcoming PUBG desert map, which some have means the new vehicles and map will likely arrive in the same update.

Some players have speculated that we may see an increase to squad sizes to match the seating capacity of a real minibus. Others are curious about what the horn sound will be for the minibus, since active horn-honking is still a relatively new feature in PUBG.

The minibus is just one of three new vehicles coming to PUBG, so let us know what you think the other two vehicles may be in the comments below. Be sure to check back here for more PUBG news and updates.