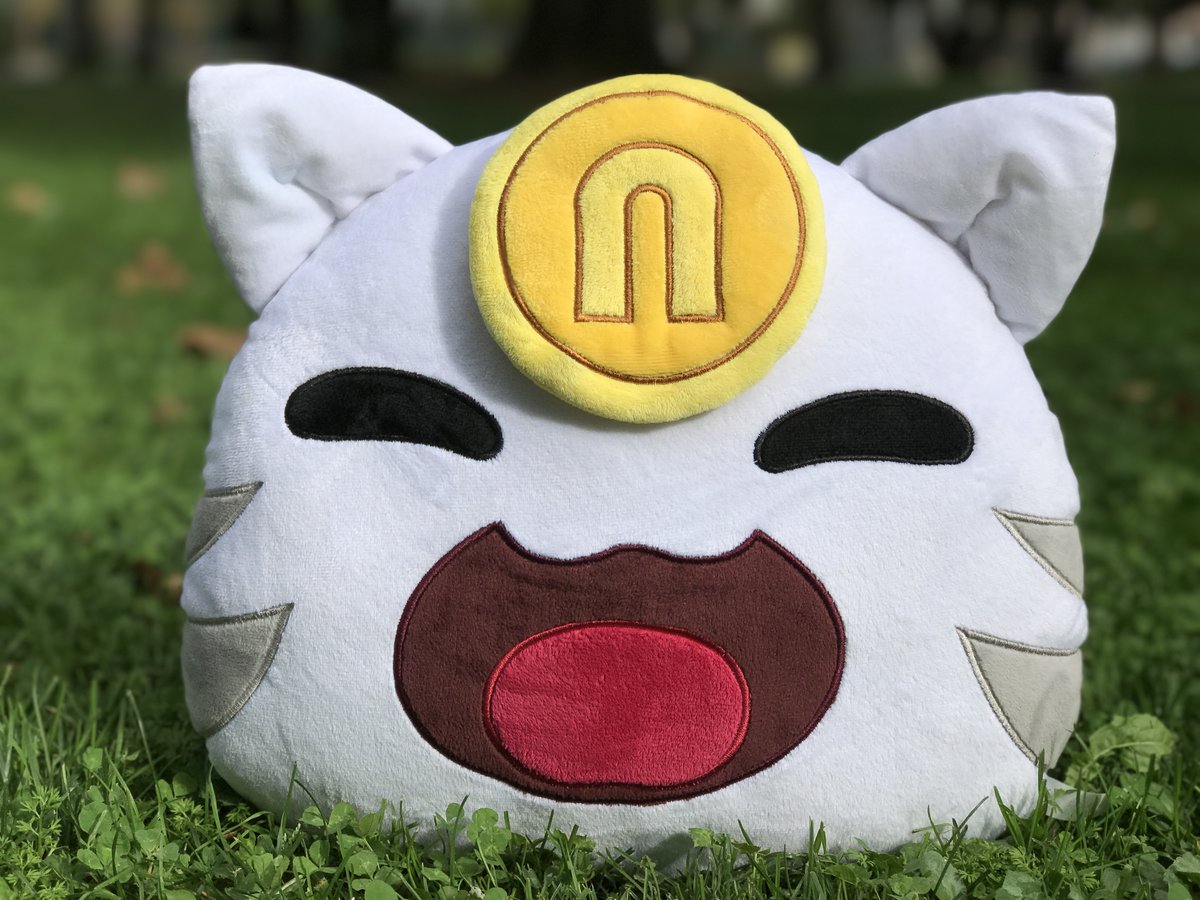 The product description of the Lucky Slime pillow happens to be just as witty as the Slimepedia entries from Slime Rancher:

“Unlike its wild counterpart, this Lucky Slime has been the cause of numerous folk claiming to have lost fortunes. A local farmer reported a strange feeling of "becoming overwhelmed with the need to throw money at it" when they came across the product page for the pillow. Investigations are still underway.”

The Lucky Slime pillow costs $25 USD and is available for pre-order now on WeLoveFine. You may want to act fast if you want to grab this pillow, because they might sell out just as quickly as the plushies did several months ago. Check out our Lucky Slime Guide to find out more about this coveted feline slime in Slime Rancher.