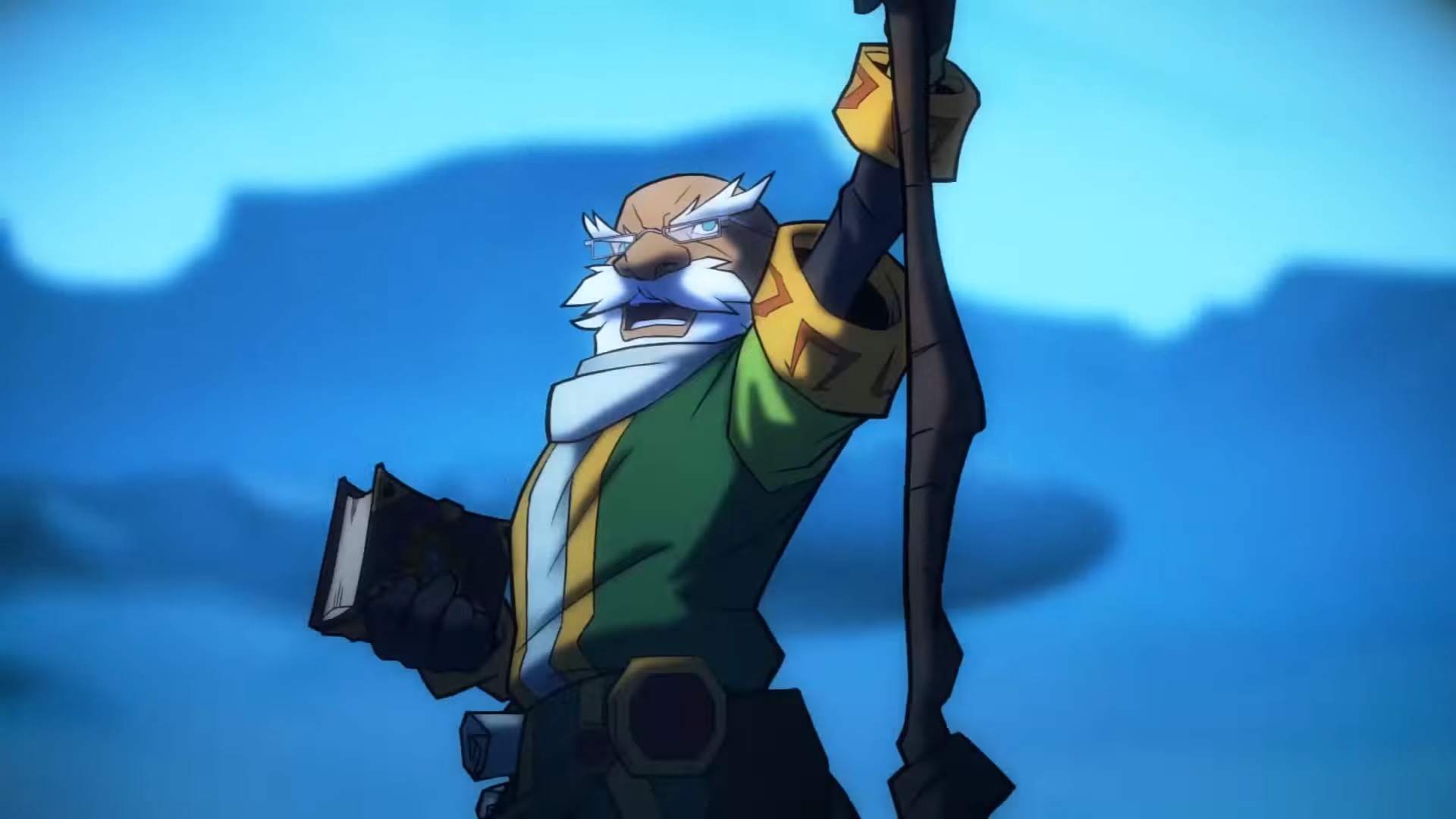 Knolan is a powerful damage dealer who can also heal and revive fallen allies during combat. Knolan draws upon arcane energies and ancient powers to pummel his opponents with magical spells and items, including fiery tornados and lethal projectiles. The Hero Spotlight features gameplay of Knolan in action, which you can watch in the video below.

Battle Chasers: Nightwar is a classic-style RPG based on the well-known 90s comic series by Joe Madureira. The game features randomly generated dungeons and a turn-based gameplay format inspired by classic JRPG console games. Battle Chasers: Nightwar is being developed by Airship Syndicate, an indie studio composed of former developers who worked on the Darksiders series, whose art style was also designed by Joe Mad.