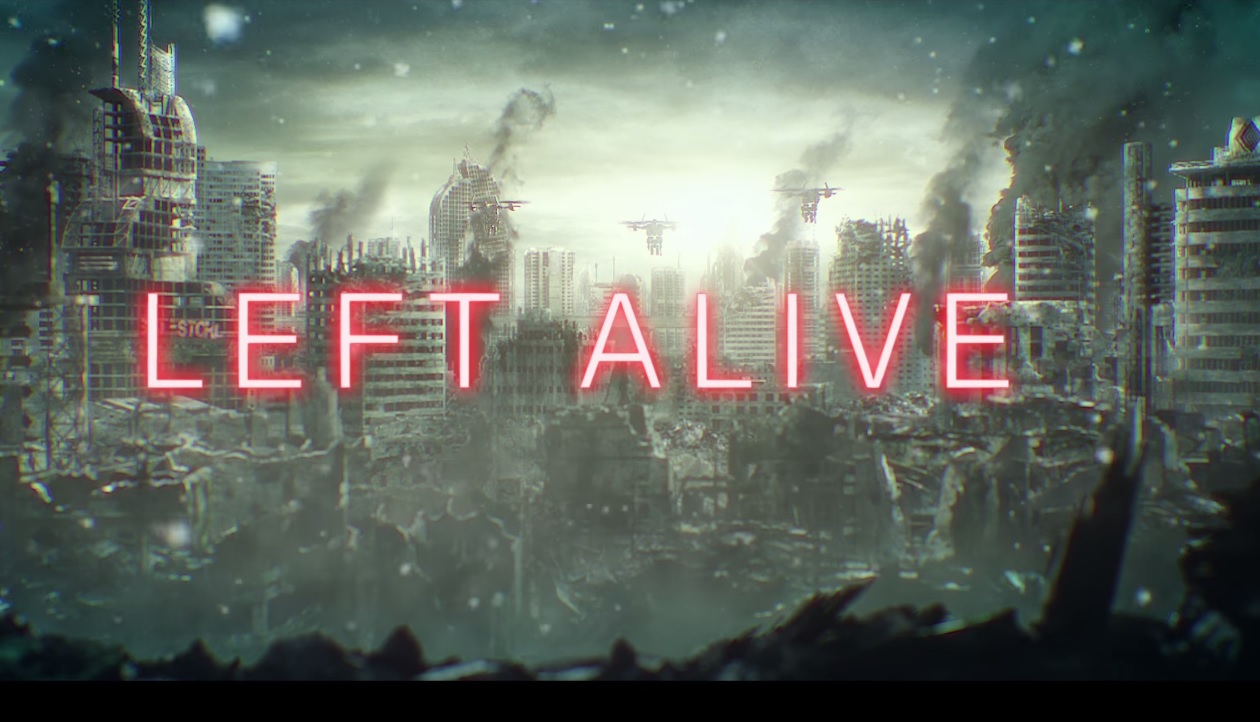 Earlier this week, Square Enix took to the stage while attending the currently ongoing Tokyo Game Show and unveiled a mysterious new game called Left Alive. Aside from who was working on the game and what its title was, little else about Left Alive was explicitly revealed. Now, Square Enix has confirmed a fresh batch of details for the upcoming title and uploaded yet another new trailer to boot.

Previous games in the Front Mission series have utilized various gameplay formats such as RTS (real-time strategy), side-scrolling shooter, and even third-person shooter, and it’s that last format which Left Alive will apparently utilize as well. The new announcement trailer opens by showing snippets of what appear to be in-game cinematics. Towards the end, the trailer cuts over to a few brief flashes of direct gameplay.

The gameplay bears an eerie resemblance to the gameplay from early Metal Gear Solid games, which isn’t surprising since Metal Gear alums such as Yoji Shinkawa and Takayuki Yanase are part of Left Alive’s development team. Even with the above trailer, little is known about Left Alive's specific story beats and gameplay scope.

However, the game isn’t scheduled to launch until sometime next year, so Square Enix still has plenty of time to reveal such details at a later date. When Left Alive does launch, it will be available on both PC and PlayStation 4.