And the fans aren't impressed. 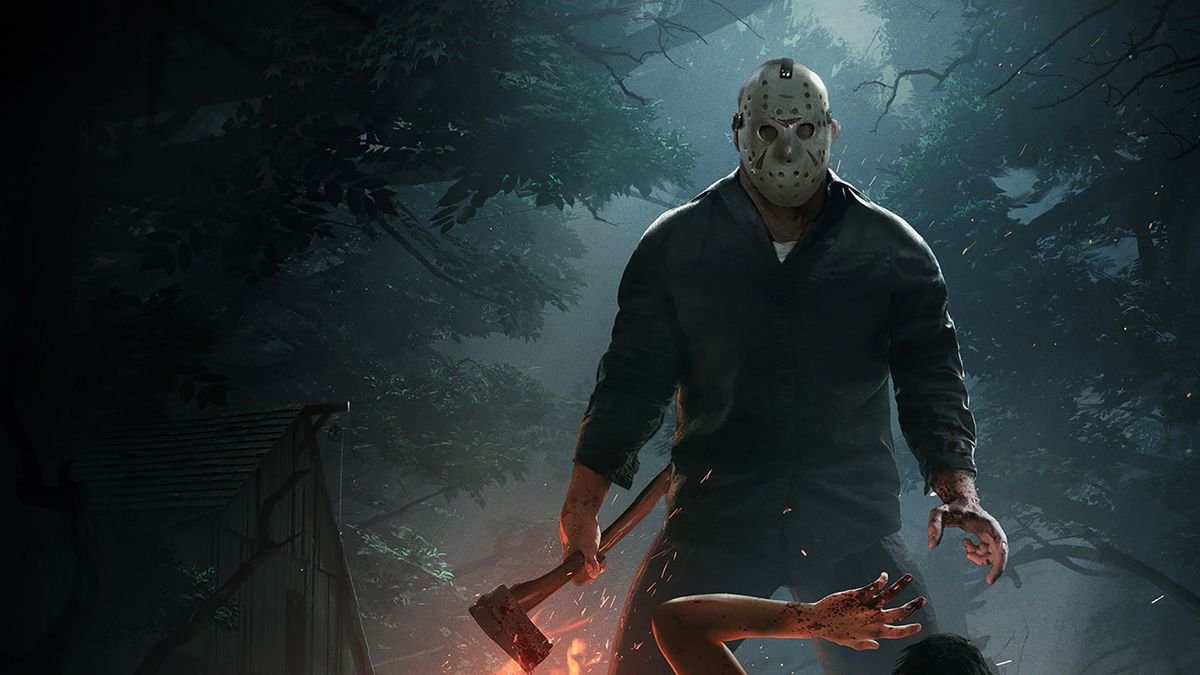 The movie will borrow heavily from Crystal Dynamics’ recent games.

Despite a shaky online launch and issues such as rampant team-killing, developer Illfonic is keeping the content train rolling for its competitive horror title Friday the 13th: The Game. Most recently, the studio went ahead and laid out a visual roadmap of all the upcoming DLC it plans to release for Friday the 13th extending all the way into next year.

The visual DLC roadmap, which Illfonic recently shared via its official forums, shows both the post-launch content it has already released for Friday the 13th: The Game (a free counselor clothing pack, a "Retro" outfit for Jason, and a series of smaller maps that encourage more fast-paced play) as well as all of the content it plans to release in the coming months.

As you can see, the DLC roadmap is surprisingly extensive, though specific details for each DLC release are being kept under wraps for the time being. While we know players will be getting things like new Jason variants, new maps, offline/single-player options, and even a brand new game mode, we don’t know exactly what they’ll be or when they’ll arrive.

It’s probably safe to assume that the Jack-o-Lantern and snowflake symbols represent Halloween and Christmas respectively, so we can get a rough idea of when to expect each new piece of DLC. However, it’s also possible that Illfonic might have to shift some things around, so the roadmap shouldn’t be considered a set-in-stone deal.

Sadly, if the snowflake does indeed represent Christmas, it looks like Friday the 13th players won’t be getting a fully fledged single-player experience until sometime next year, though they will have both offline bots and a single-player demo experience to fiddle around with in the meantime.

Friday the 13th: The Game is available now on PC, Xbox One, and PlayStation 4.