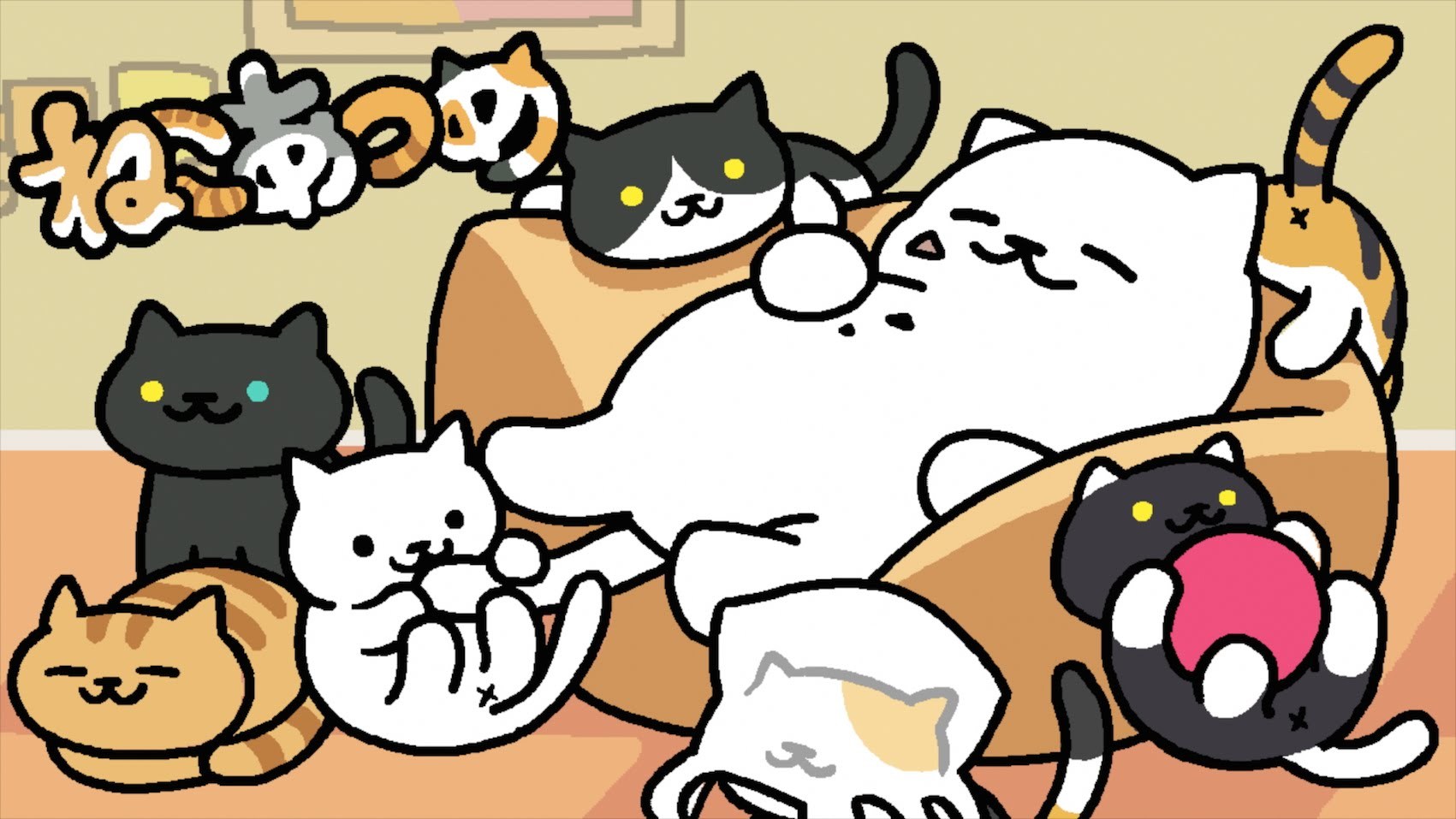 Neko Atsume, the hit Japanese mobile game centered around luring and collecting adorable cats, will be coming to PlayStation VR sometime in 2018, according to a recent tweet from PlayStation Japan.

The tweet provided little information beyond the news of the game's upcoming VR release next year, along with what appears to be Hit Point's title screen for Neko Atsume on PSVR.

Neko Atsume is quite passive in terms of gameplay, as it mostly just involves leaving out goodies to attract cats and coming back later to see which cats show up. It’s unclear how VR will be applied to the simple cat collecting formula of Neko Atsume, beyond perhaps placing the player into a 3D-version of their in-game backyard. The gameplay would need to become a tad bit more involved to justify the use of VR, but since very little is known at this point, fellow kitty collectors will just have to wait and see.

It’s also worth noting that the tweet doesn’t mention anything about a Western release for Neko Atsume VR. Neko Atsume was available in Japan for quite a while before an English version was released back in 2015. Even if its VR adaptation launches sometime next year, it’s still too early to tell if Western PSVR users will get a chance to partake in the fun.

Be sure to check back here for more details on Neko Atsume VR for PlayStation 4.