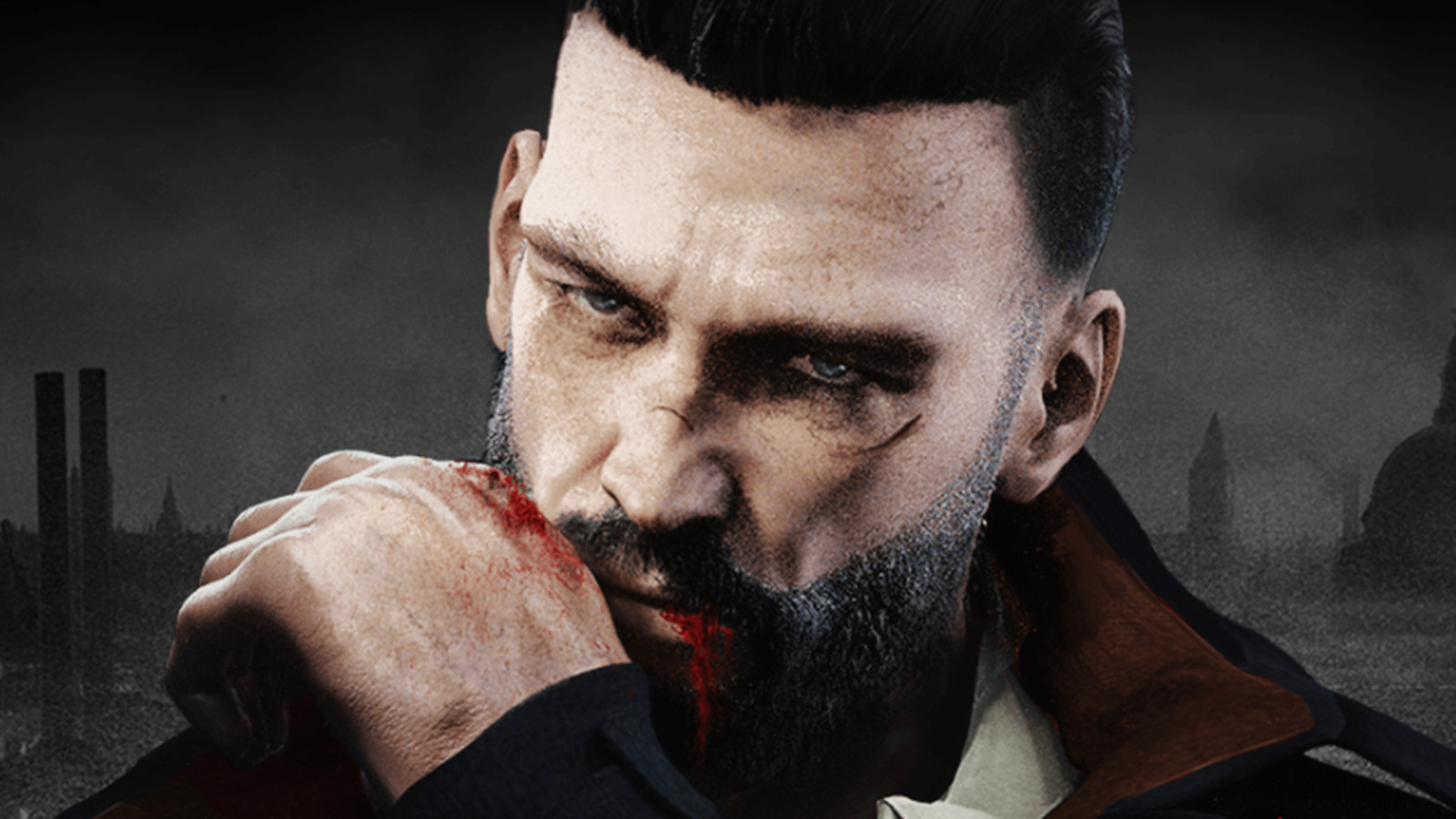 Aiming for the full console experience.

Vampyr, the upcoming vampire RPG from Life is Strange developer DontNod Entertainment, has been delayed until Spring 2018, according to a recent announcement. Vampyr was initially slated to launch this November, but the development studio decided to push back the game’s release date due to a now solved technical issue.

“Delaying the release of a project you hold dear is always a tough decision. However, we believe that meeting a deadline should never compromise quality. We were still convinced just a few weeks ago that we would be able to release Vampyr this year. Unfortunately, a technical issue - now solved - has set our teams' schedule back at the end of the development,” explains Oskar Guilbert, CEO of DontNod Entertainment in a recent statement.

“This delay allows us enough time for all the polishing and balancing phase, much needed for a game of Vampyr's scope, with its ambitious, semi-open world, its complex narrative and deep RPG mechanics that give players a real impact on the world.”

This grim RPG certainly seems ambitious, given how heavily player choice is interwoven into the narrative. Vampyr takes place in London at the turn of the 20th century, just after the first World War. Players must constantly weigh the impact of killing citizens to sustain their own vampiric livelihood. Vampyr’s new Spring 2018 release window is a bit of a bummer for fans who have been eagerly waiting to sink their teeth into this choice-heavy action RPG, but ultimately it seems to be the right decision.

Vampyr is set to release in Spring 2018 on PlayStation 4, Xbox One, and PC.