Unlocks on anniversary of CEO's death. 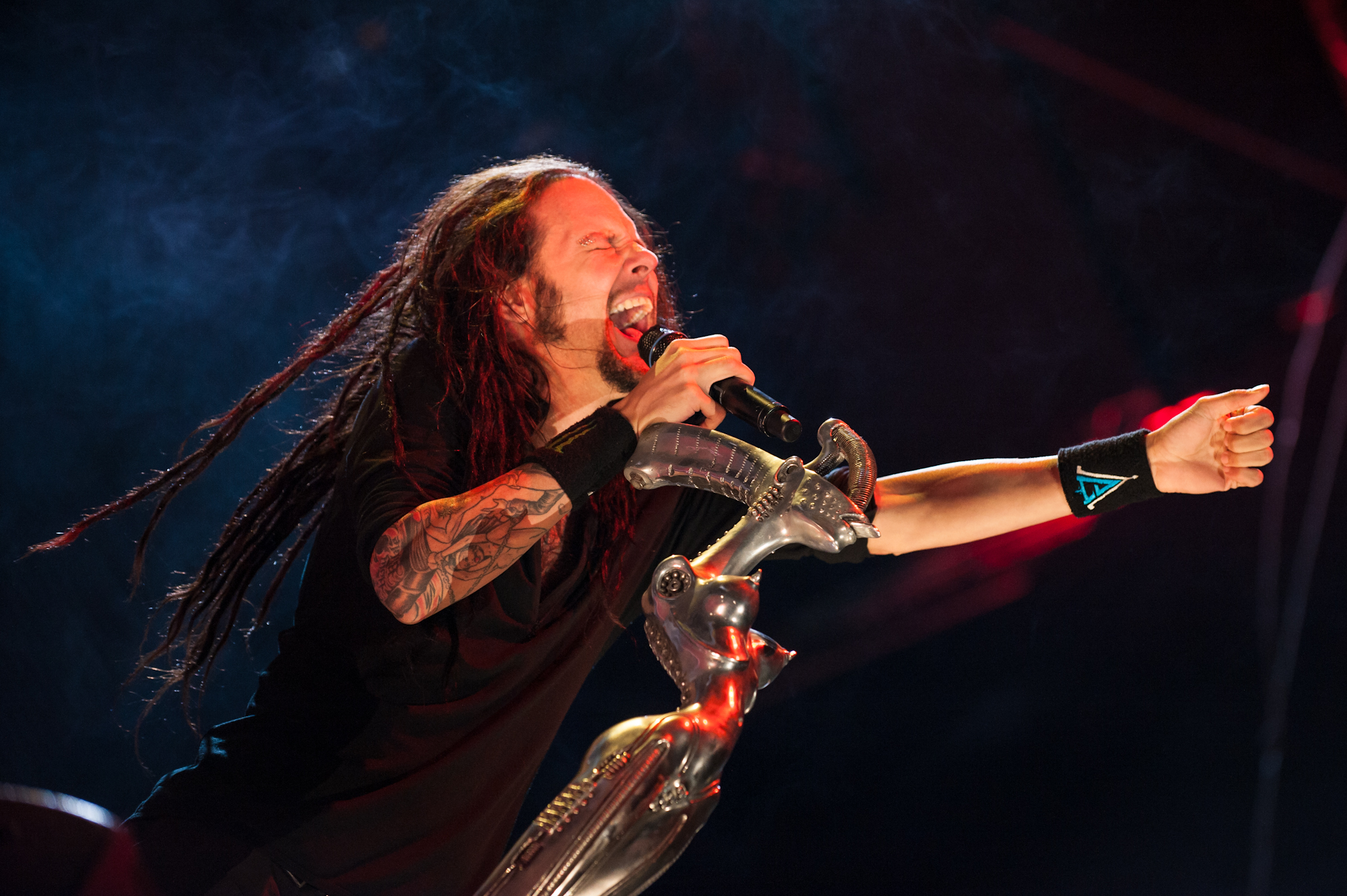 Jonathan Davis is best know as the enigmatic frontman of the California metal band, Korn. However, when Davis isn’t touring with Korn or recording albums like last year’s The Serenity of Suffering, he enjoys sitting down and playing video games to unwind.

Recently, Davis did a video interview with Rolling Stone’s gaming website, Glixel, to discuss how video games have played a major role in his life. For Davis, video games have become a much-needed form of therapy and escapism.

In fact, whenever Korn goes on tour, Davis makes it a point to bring his beloved Xbox One (along with several backup consoles in the event of an emergency).

“The reason I play games is to escape, and this is one hell of a good escape,” Davis explained. He went on to talk about his painful battle with immune thrombocytopenic purpura (a blood disorder that interferes with blood clotting) back in 2006, and how gaming played an active role in his recovery.

“I really got into video games just to take my mind off [it]. I thought I was going to die at the time. Video games, to me, have always been therapeutic.” As for the video games Davis enjoys, you’ll be surprised to learn that he eschews first-person shooters for something a bit softer.

“I like kids games the best,” Davis stated while playing a few rounds of Toy Story 3, Attack on Titan, and the indie hit Slime Rancher. Davis doesn't care that these games differ from his metal persona. According to him, “I just play to play.”