Everything you need to know about that PUBG AMA 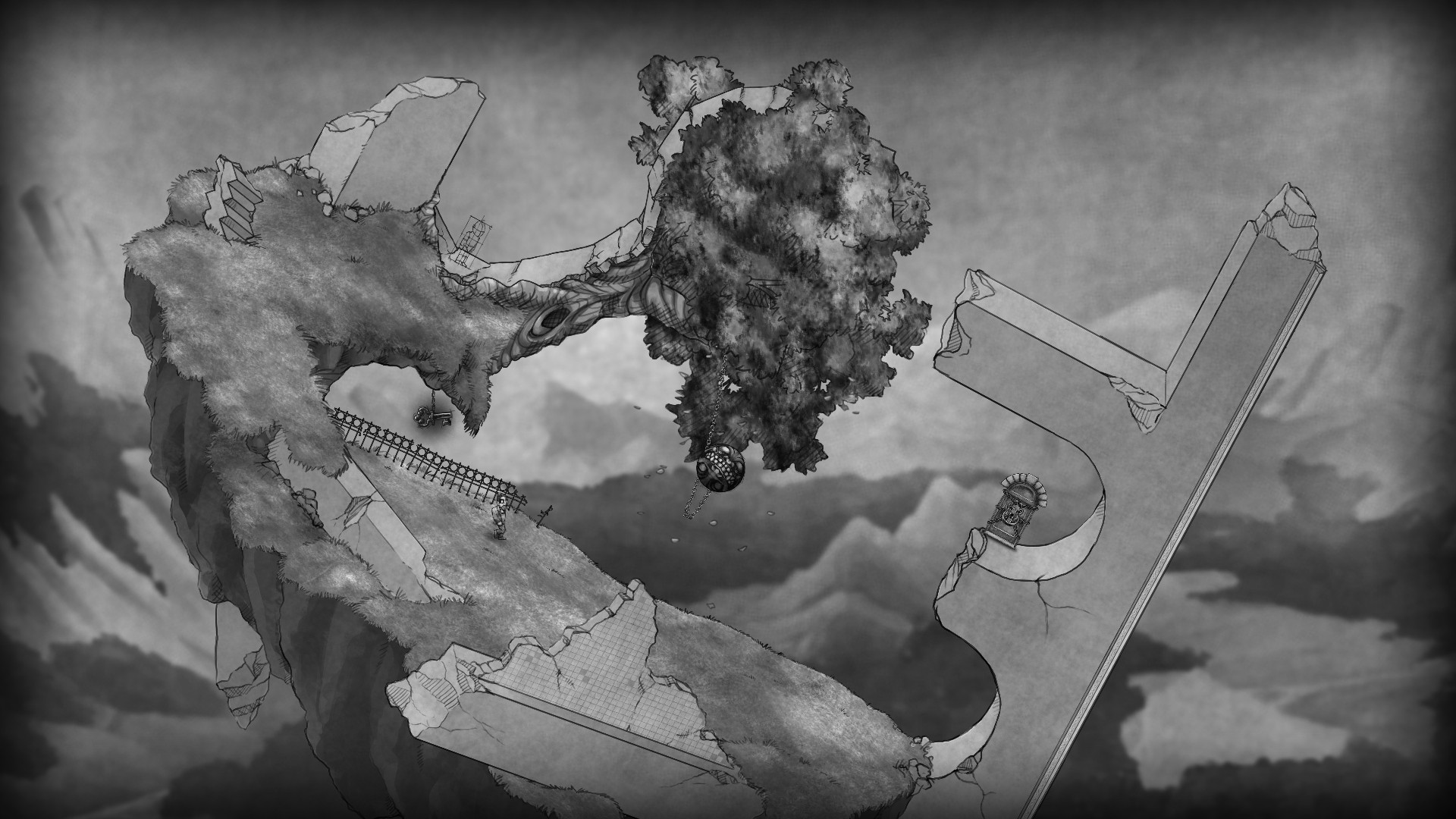 Is 'Jump' the New Netflix of Indie Gaming?

The new mode will be free for everyone, no founder’s pack purchase necessary.

For a $10 monthly subscription fee, Jump users can play an unlimited number of indie games, with 10 new games added to its growing catalogue each month. Jump is accessible on PC, Mac, and Linux with Stripe as the primary method of billing. Jump CEO Anthony Palma recently elaborated on Jump’s Netflix comparisons in an interview with GamesBeat.

“We try to say we’re a mashup of Netflix and Spotify, because Spotify focuses a lot on curation and community.”

To deliver the best community experience possible, Jump has made it a point to work closely with indie developers. During Jump’s beta period, the company brought developers and players together in a private Discord chat in order to help improve all aspects of the site’s functionality.

Another way to offer indie games visibility is by adding new titles incrementally. Jump’s selection process differs greatly from platforms like Steam. For example, one aspect of Jump’s strategy is something Palma calls “objective pillars” which help narrow down the indies that make it onto the platform.

“The first [pillar] is that they’ve won an award—IGF, IndieCade, anything like that. The second is they were runaway hit sellers, just sold a whole bunch of copies and people love that game. The third is if they’re highly rated in general, 7/10 or higher on Metacritic or Steam or whatever. And those are really easy for us to follow.”

Every time a new title is added, it gets featured on the top banner of the Jump homepage for a week. Also similar to Netflix, jump utilizes a recommendation engine to suggest titles based on the player’s preferences, hardware, and gaming habits. This ensures that indie games remain accessible, even as Jump’s library expands.

“We are never going to be taking games off as part of a rotation. It’ll be an ever-growing library of content. What is important too is we’re not going to bury games. I was talking about how we serve them up through the recommendation engine and a hundred other feature ideas for Halloween themes and whatever else to spotlight games again.”

As of right now, there are 63 indie games on offer. With 10 games being added each month, and games never being removed from Jump’s catalogue, the company’s focus on giving indies ample time in the spotlight regardless of when they were added is extremely important.

Additionally, it helps set Jump apart from platforms like Steam by giving developers a different option. One where they won’t have to worry about their sales diminishing after the game’s initial launch.

So, why is Jump building a service around indie games? Prior to founding Jump, Palma worked within the indie game industry through the now-defunct Kermdinger Studios, and by running an accelerator for other indie studios at GSV Labs. Through these experiences, Palma was able to gain new perspective into the challenges indie developers face.

“We had always seen the issue indie devs struggled with and wanted to be able to fix that, but also we saw a huge opportunity to build the Netflix for games type subscription service that didn’t exist. Access across all your devices, as much as you want. The two converged into one idea."

Mike Fischer, ex-Head of Publishing at Epic Games, answered the question by describing the events that motivated him to make the leap from triple-A to indie. During Fischer’s time at Epic, he noticed how engines like Unity, Unreal, and Lumberyard were making it easier for people to develop games.

He was also inspired by the fact that indie games don’t require massive marketing budgets. After leaving Epic, Fischer went on to co-found CloudGate Studios (The Brookhaven Experiment), and Hero Machine Studios (KINETIK), giving him first-hand knowledge of the indie scene. Using this knowledge, Fisher now acts as a member of Jump’s advisory board.

“I think there’s a renaissance right now of creativity,” Fischer began. “Sure, the majority of games probably don’t make a profit and never will. But the variety of games and the level of creativity that’s being infused into games is happening just at the time the big triple-A franchises are basically paralyzed. They can’t innovate.”

To help buoy this renaissance, Palma and Fisher note that one of the bonuses to Jump is how it can aid the indie community by providing a consistent revenue stream. Furthermore, Jump looks to provide support across the board as they recently sponsored the Indie MegaBooth at PAX West and are also sponsoring the upcoming IndieCade event in Los Angeles.

“[Jump] is definitely a way for us to help support the community, and to showcase some great games. There’s some amazing stuff out there. The biggest complaint we see from users is they don’t know of any good indie games other than the couple they’ve heard of on mainstream sites. There’s hundreds of others they’ve never heard of that deserve to be played.”

With all of these benefits in mind, it’s hard to not “jump” on the Jump bandwagon. After all, it’s nice to see new doors opening up to indie developers. If you’re looking to subscribe to Jump, you’ll need to have access to an internet connection. According to Palma, this is primarily to protect the developers from theft.

In the future, however, Jump is planning to incorporate an offline mode that will allow users to download a game for 30 days. They’re also hard at work on social features like improved Twitch integration. Overall, Jump gives indie game fans a unique way to discover new titles, as well as a way to actively support indie developers.

You can start a free 14-day trial of Jump right now by heading over to the official website and signing up. Some of the games on offer include Always Sometimes Monsters, The Bridge (seen in our header image), and Along the Edge. Let us know in the comments below what you think of Jump, and the idea of creating a subscription service for indie games in general!