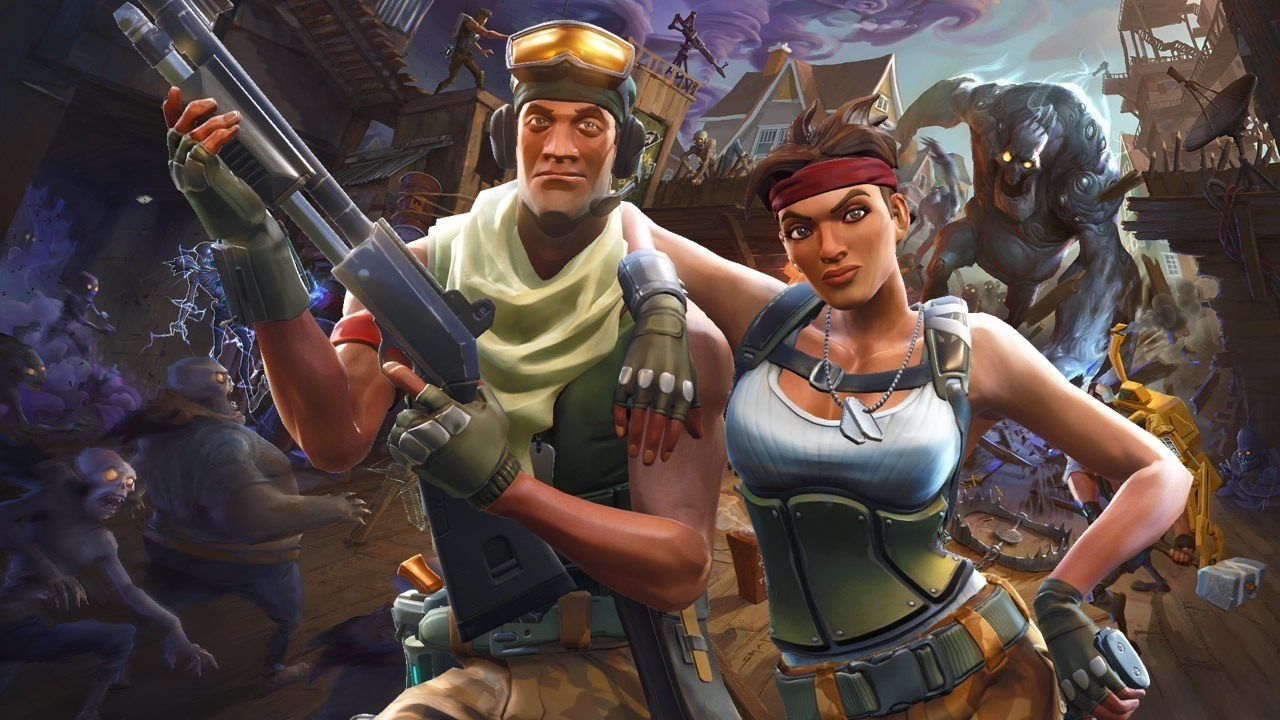 Epic Games has announced that Fortnite’s previously unveiled Battle Royale PvP mode will be an entirely free-to-play experience when it launches next week on September 26th.

According to a recent press release from Epic, the new PUBG-inspired mode (which also marks Fortnite’s first foray into PvP play) will be fully free-to-play on all platforms (PC, Xbox One, and PlayStation 4).

While Fortnite itself will technically be a completely free-to-play experience when it fully launches next year, for now, the game’s default co-op mode which involves building structures and then defending them from waves of AI foes is only available to those who purchase one of the game’s early access founder’s packs.

In Battle Royale, players will still be able to scavenge for supplies and build structures, but the mode itself will involve 100 players being dropped into a massive open map and fighting it out until only one player is left standing. In this new Q&A blog post, Epic also revealed some additional details alongside the announcement that Battle Royale will be entirely free-to-play:

While you wait for Fortnite Battle Royale’s September 26 launch, you can watch a new trailer for the large-scale PvP mode below