Xbox One and PlayStation 4 players must still remain separated. 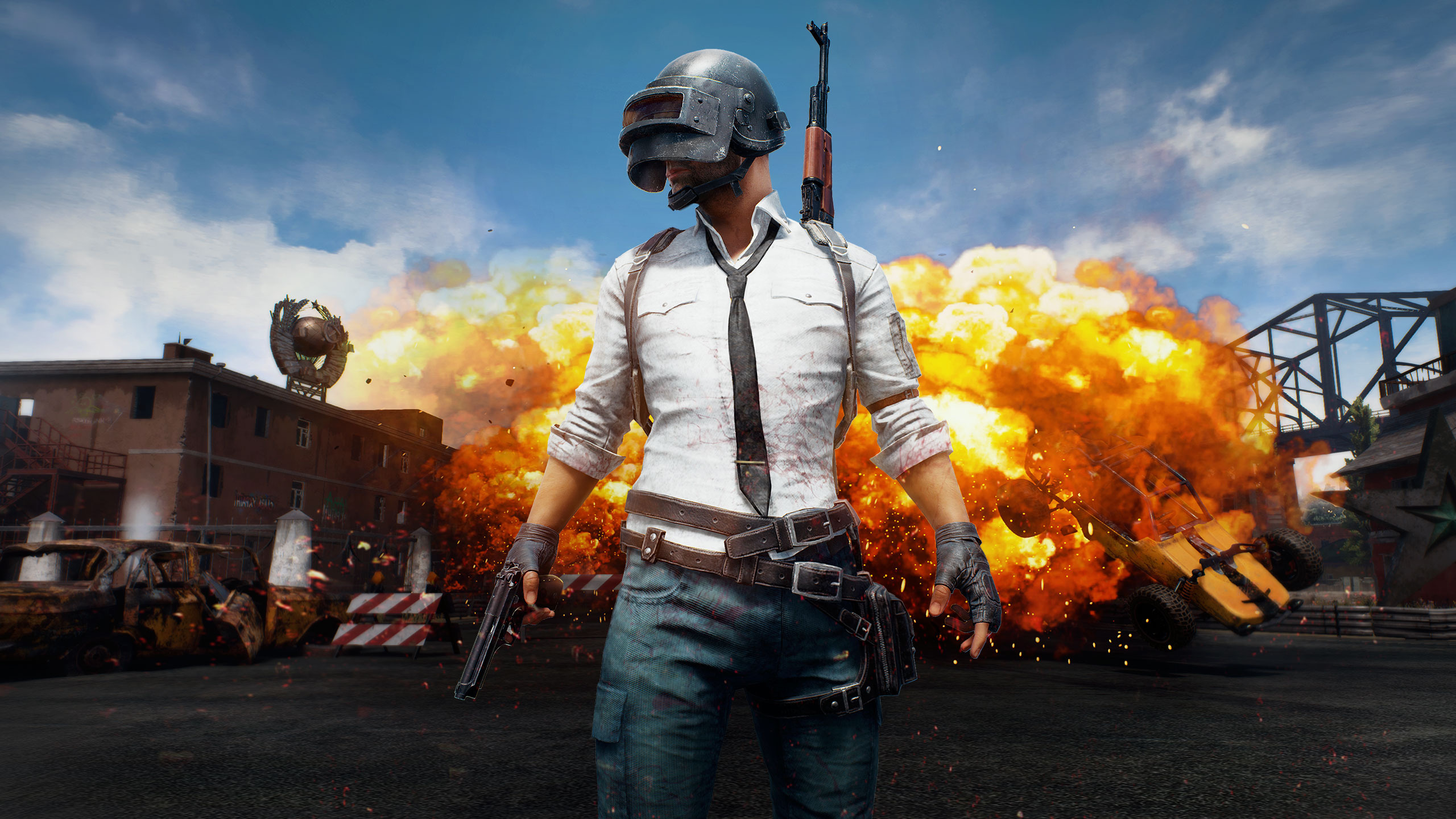 During a recent Reddit AMA (Ask Me Anything), PlayerUnknown’s Battlegrounds creator Brendan Greene took a little time out of his day to answer a few fan questions, and his answers actually shed a little light on some of the new features that could soon be coming to the insanely popular battle royale shooter.

First and perhaps most importantly, Greene said he would love to eventually implement some sort of single-player campaign experience for PUBG, but right now there are simply too many pressing priorities to give it serious thought.

"I would love to add a single player campaign to the game. I think the island we have could be a great location for an interesting story, but unfortunately we just don't have the time or the resources for this at the moment!"

Greene went on to confirm that the new upcoming map for PUBG will include features such as brand new vehicles, though what exactly those vehicles will be remains a mystery for the time being.

As for more long-term PUBG plans, Greene said that he and his team at Bluehole Studios are working on a division/placement system for matchmaking, character leveling and weapon skill systems, and additional forms of progression that will inspire players to keep playing. Greene couldn’t provide specific release windows for the above features, but it’s at least good to know they’re in the works.

Meanwhile, PUBG continues to break records, having briefly outpaced Dota 2 this past Saturday with the most concurrent Steam players at once (1,322,507 players to be exact). This proves yet again that PlayerUnknown’s Battlegrounds is far more than a passing fad. In regards to PUBG's success, Greene noted in the AMA that he’s still struggling to adjust to all the newfound fame he's received as the game’s creator.

If you've yet to jump onto the PUBG bandwagon and want to see what all the fuss is about, Newegg is currently offering the game at a minor discount, allowing buyers to knock the purchase price down to $26 by using the promo code EMCRKBK52. The discount is only good until next Monday, September 26th, so be sure to act fast if you want to save a few bucks on one of the most popular games of 2017.