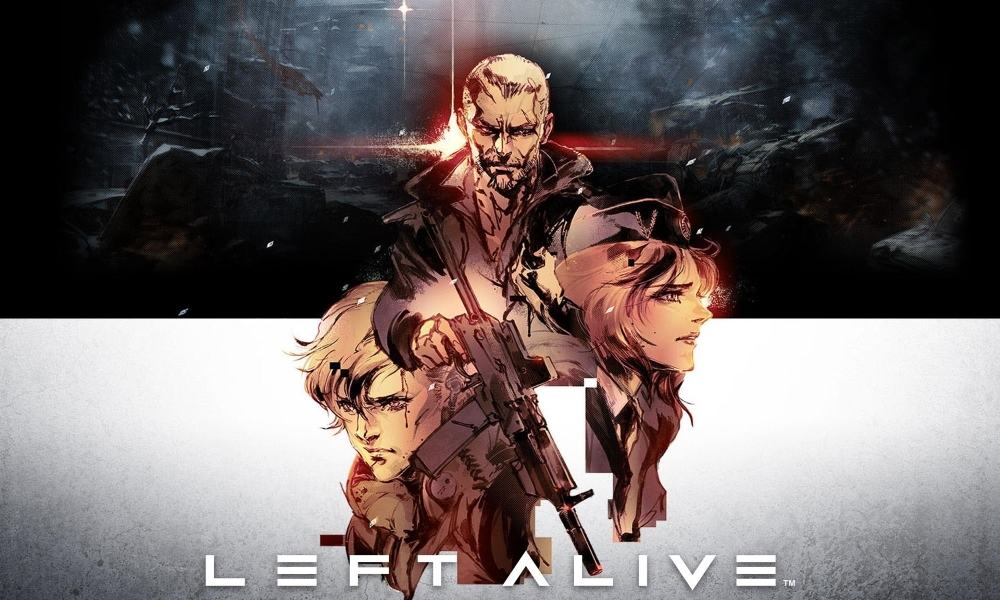 Square Enix was recently on hand to make a number of exciting announcements during this year’s Tokyo Game Show, and one such announcement happened to be the unveiling of a brand new game called Left Alive.

For the time being, few concrete details are known about Left Alive other than the fact that it is what Square Enix is calling a “survival action shooter” which is currently slated for a 2018 release on both PlayStation 4 and PC. What is known, however, is that the game will sport some pretty serious talent amongst its development team, including the following individuals:

In a press release announcing Left Alive and the above folks who will be working on it, Square Enix also released a brief teaser trailer for the game which you can watch below. The trailer doesn’t include any gameplay or specific plot details, but it does confirm that Left Alive will throw players into a chaotic war-torn world that borrows heavily from the same thematic elements that defined series’ like Metal Gear Solid and Armored Core.

Initial speculation suggests that Left Alive could be a third-person shooter title or maybe even a mech-based game, but for now speculation is all we really have to go on. Fortunately, Square Enix ended its initial reveal by promising that more information will be disclosed during the Tokyo Game Show later this week.