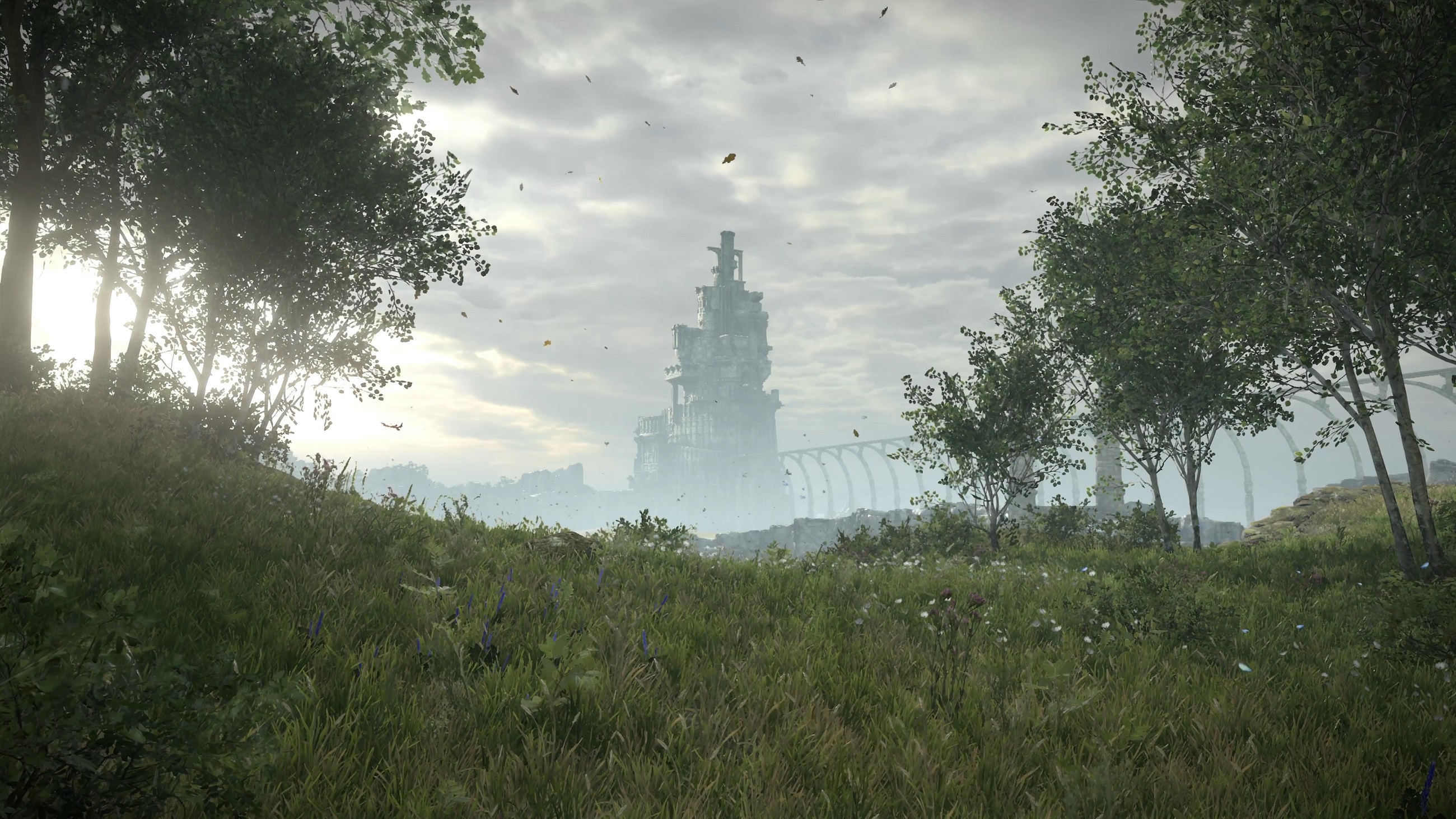 Gorgeous New Shadow of the Colossus Trailer Revealed at TGS

While fans may be on the fence about the remaster, a new trailer dropped during the Tokyo Game Show that highlights some impressive footage of the game captured from the PlayStation 4 Pro. In the trailer, you can see just how much time and effort is being poured into the latest version of Shadow of the Colossus.

The updated visuals certainly look promising, even though they’re nothing inherently new aside from the game’s controls. For those concerned about another rehash of the PS3 remaster, Shuhei Yoshida set those fears aside back in June by labeling this version as a full remake.

All of the game’s assets are being remade, while the content itself will remain identical to the original Shadow of the Colossus release back in 2005 for PlayStation 2. None of the PS3 remaster will be reused, although Bluepoint (who worked on the PS3 remaster) will have a hand in the latest remake.

The PS4 remaster of Shadow of the Colossus is set to release sometime next year in 2018. Stay tuned for more updates here at Indie Obscura!