If you like fighting games and shoot-'em-ups, you'll be laughing. 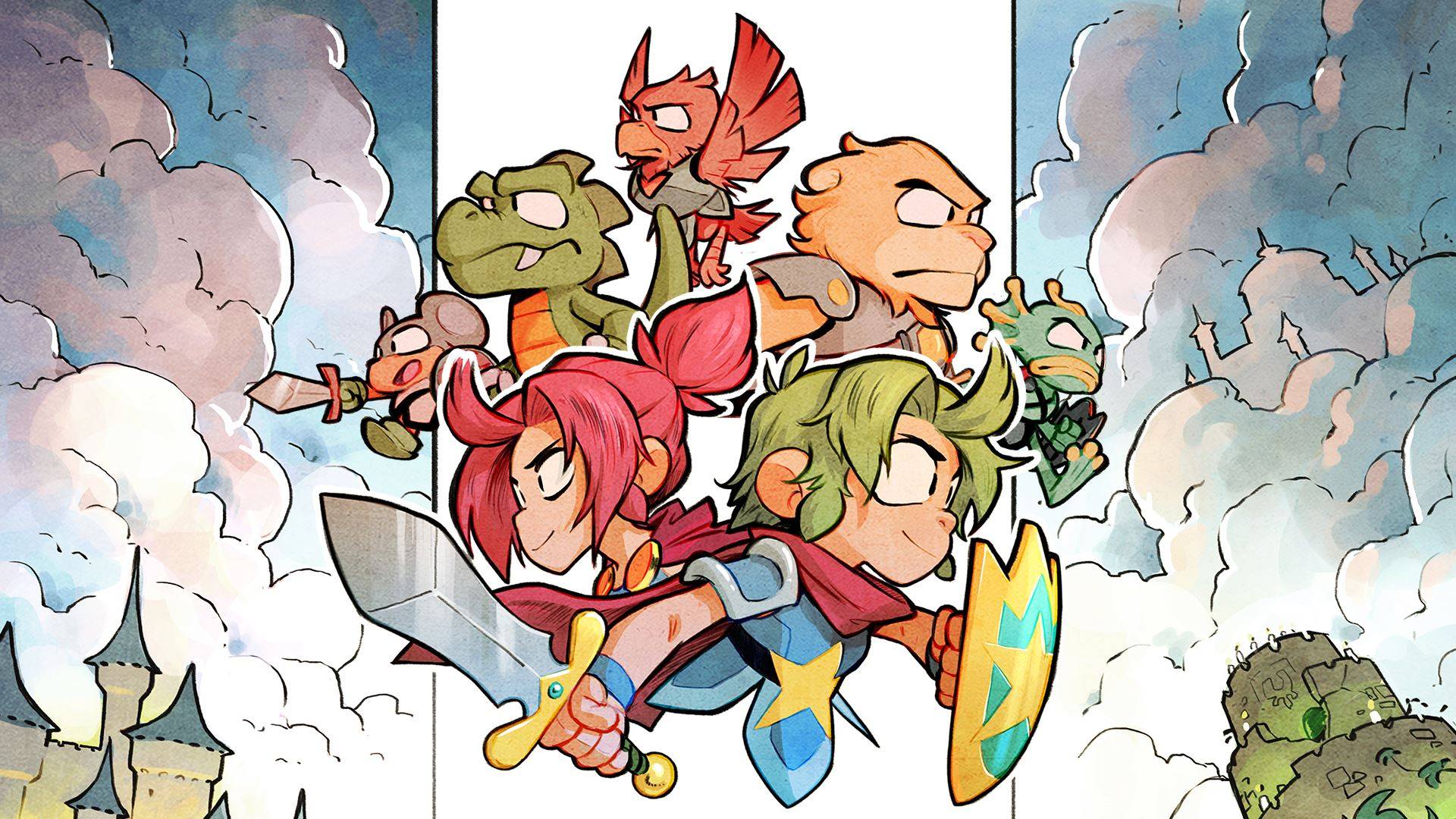 Indie Games are Selling Incredibly Well on the Nintendo Switch

The game’s presence hints at what Nintendo’s future plans may be.

Due to its oftentimes overprotective and stubborn business practices, Nintendo hasn’t had the best track record with third-party game developers, and indie studios in particular have often found it hard to work with the gaming giant.

However, whether Nintendo intended it to or not, it would seem the company’s Switch console has proven to be quite a hit amongst both indie developers and fans of indie games, so much so that several indie games have actually had the best sales numbers on the Switch.

According to this report from VG24/7, three different indie games have seen huge financial successes from their Switch ports: Wonder Boy: The Dragon’s Trap, Death Squared, and Oceanhorn: Monster of the Uncharted Seas. SMG Studios, the indie developer behind Death Squared, even confirmed via Twitter that within the first three days of the game’s Switch launch, it sold more copies than all other platforms combined.

Oceanhorn’s publisher FDG Entertainment reported similar success, saying that since the game’s Switch launch this past June, it has sold more copies than the entirety of the time it was available on iOS, Android, and Xbox One. Additionally, Wonder Boy developer Lizardcube recently mirrored the same sentiment to Gamasutra, saying that Nintendo Switch sales have now surpassed the sales numbers garnered from the previous three platforms Wonder Boy was released on (PlayStation 4, Xbox One, and PC).

In short, more than a few indie studios are finding ample amounts of success on the Switch, a situation which Nintendo is likely just as happy about as the indie studios it is helping. With all this in mind, it seems very likely that the Nintendo Switch’s friendliness towards indie titles will only continue to grow in the coming months, making the console a worthy investment for those who prefer indie games over more mainstream AAA endeavors.