Follow these steps to remove the Source Collars from your party in Divinity: Original Sin 2. 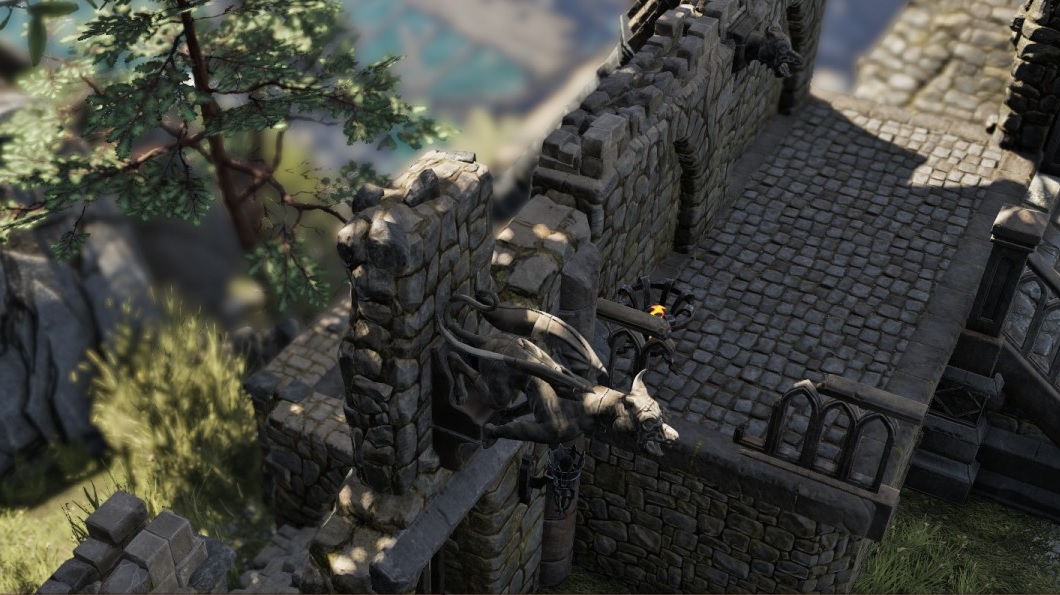 It’s dangerous to go alone, take this map with you!

As you explore Fort Joy, you’ll eventually come across a Gargoyle Maze on the southeast end of the island. Throughout the maze are several Crumbling Skulls that can be redeemed for loot later. This guide will explain where to find all of the Crumbling Skulls within the Gargoyle Maze in Divinity: Original Sin 2.

If you have the Band of Braccus Rex, the statue will mistake you for Braccus and teleport you straight to the tower. While this may seem convenient, it will cause you to miss out on the looting the maze.

Note: If you happen to have Teleportation, this will make navigating the maze much easier. Be sure to use this ability when you’re in a bind or can’t figure out how to proceed.

The Crumbling Skulls get their name from their ephemeral nature, as they can only be used once. There are several skulls in the maze, but you should collect at least three in order to get the best reward at the end.

The first skull is found soon after entering the Gargoyle Maze. After speaking to the front gargoyle and entering the maze, go forward and stand on the pressure switch on the ground with one of your party members. This will cause a Crumbling Skull to appear on the altar to the left. Change characters and take the skull.

Continue through the next gate leading to a chamber with a Historian engulfed in flames. Upon entering the area, a battle will begin and you will need to defeat all of the burning skeletons in the room. After defeating the skeletons, douse the flames on the Historian using a combination of Bless and Raining Blood, then speak with the Historian. Afterward, go through the portal up the steps in the corner to reach the Realm of Orobas and find the next Crumbling Skull.

Continue through the maze toward the tower. Before reaching the final staircase, search to the right of the tower and locate Jimfred’s corpse to find another skull.

There is one last corpse behind the tower itself. Look for another corpse holding yet another Crumbling Skull.

When you have collected as many Crumbling Skulls as possible, feel free to head toward the tower door, just up the large staircase. Speak to the gargoyle statue once more to receive your reward. For a visual walkthrough, check out this video from RPG Division.

Now that you know how to track down the Crumbling Skulls in the Gargoyle Maze in Divinity: Original Sin 2, you’ll be able to walk away with some valuable new weapons and armor.