The hotfix addresses a number of player-reported issues. 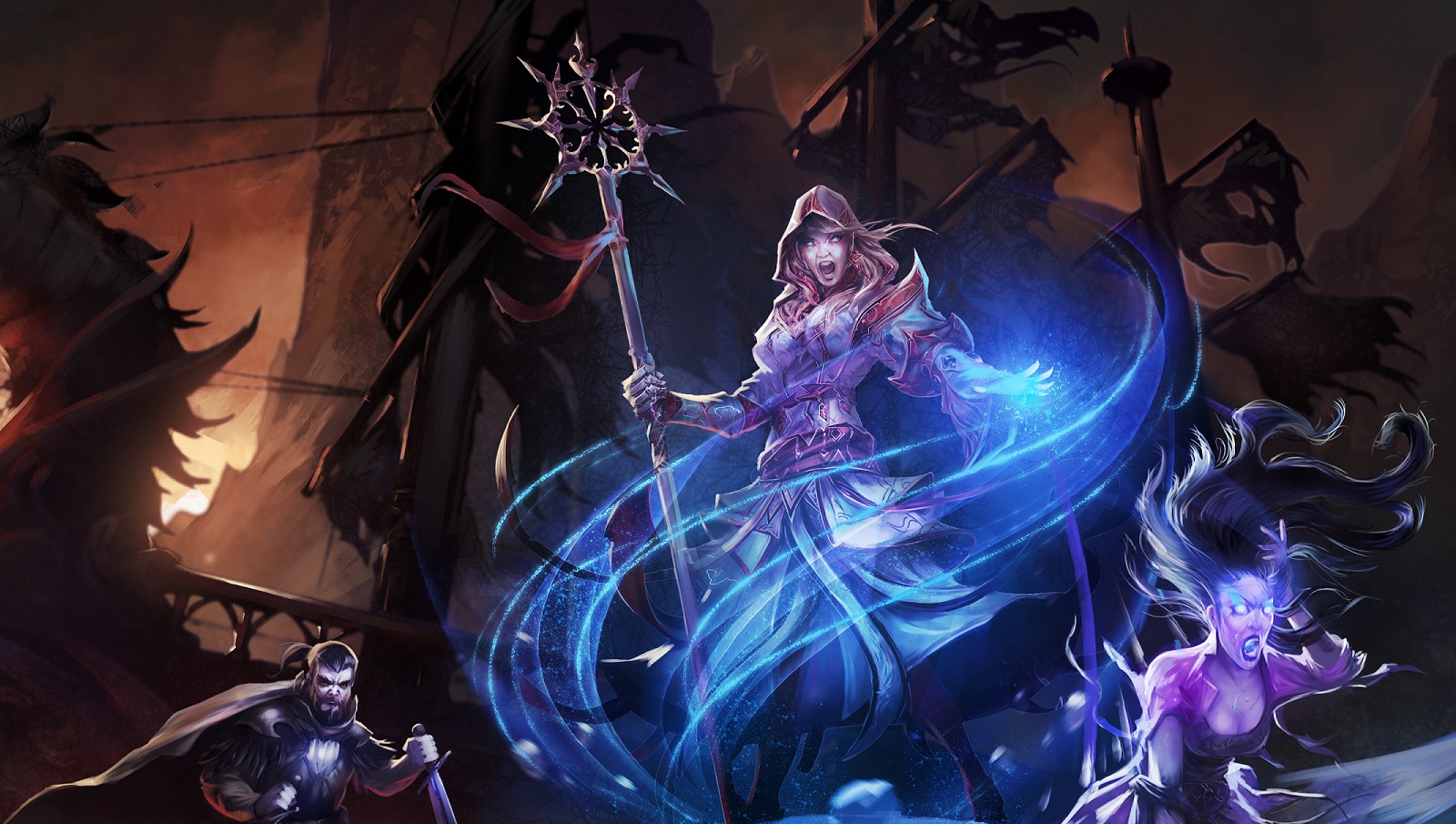 Track down all the skulls in the Gargoyle Maze in Divinity: Original Sin 2.

How to remove Source Collars

Both you and your party members will come equipped with source collars, so you'll need to work on removing them from both yourself and others. Understandably, you'll probably want to start with your own.

To remove your personal character’s Source Collar in Divinity: Original Sin 2, you must complete the quest titled The Collar, which you should have acquired upon starting the game. The Collar quest involves competing in an underground combat trial. You will need to complete the arena battle and emerge victorious to have your Source Collar removed.

Head to the Camp Kitchen in Fort Joy and go outside. Speak to the NPC named Noosey across from the imprisoned Elf to gain access to the nearby hatch leading to the Arena of the One. Go down the hatch and speak to The Thorny One to begin combat.

After winning the arena combat trial, return to The Thorny One. She will suggest you visit the tinkerer to get your Source Collar removed.

Once you’re outside again, pass through the Camp Kitchen and locate Nebora’s tent down the steps just beyond the Shrine. Speak to Nebora, and confirm that you’re the Fort Joy arena champion. After your conversation, Nebora will remove the Source Collar from your personal character.

The opportunity to remove the Source Collars off the rest of your party members will come much later in the game, after you have escaped from Fort Joy. Upon reaching the ruins in the north, you will receive a quest titled Most Dangerous When Cornered, which involves rescuing an NPC named Gareth.

Meet Leya at the Seekers Camp

Before going to the ruins, speak to NPCs Duggan and Leya at the Seeker Hideout. Leya will be the one who can remove the Source Collars from your party members, but you will have to save Gareth first. However, if you have Beast in your party, he may be able to get your group's collars removed before leaving to rescue Gareth, so try speaking to Leya and Duggan with Beast first.

Travel with your party to the Ruined Castle in the Hollow Marshes to the north. Avoid the Shrieker near the entrance to the ruins, as this is basically a death sentence. Instead, go around and climb the vines on the south side to scale the wall and reach the upper level of the castle ruins.

Climb down the ladder, and you’ll encounter a group of magisters in the lower courtyard. Gareth is in combat with another group, but he will come join you in battle once you begin the fight. Defeat all the magisters, then speak to Gareth. He’ll tell you of his plans to steal one of the magister’s ships to escape the island.

Make sure that Gareth is not killed during the fight. If Gareth dies, then be sure to pick up the Broken Source Collar Amulet beside his body before returning to Leya.

Return to Sanctuary of Amadia and speak to Leya once more. She will be pleased to hear of Gareth’s safe return. Ask her to remove the Source Collars from your party members, and she will happily oblige.

For a visual walkthrough on how to remove all Source Collars from your party members in Divinity: Original Sin 2, check out this tutorial video from RPG Division.

If you followed all the steps in this guide, then you and your party should no longer have Source Collars around your necks and should now be able to utilize powerful Source magic in Divinity: Original Sin 2.