A look at all Skill Book combinations and their effects in Divinity: Original Sin 2. 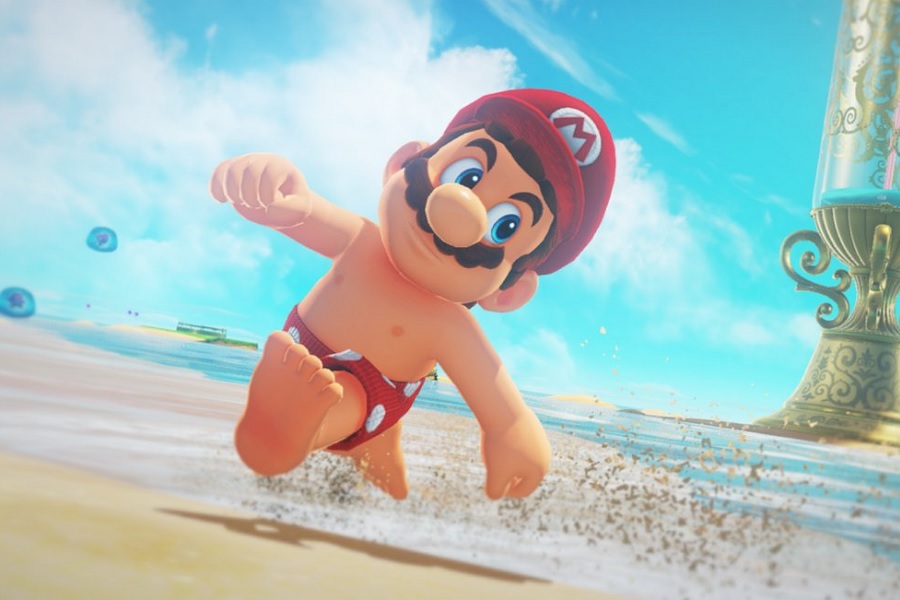 A look at all Skill Book combinations and their effects in Divinity: Original Sin 2.

A few days ago, Nintendo sent out a seemingly innocuous tweet to promote its upcoming game, Super Mario Odyssey, but the pictures that Nintendo attached to the twee wound up being the larger talking issue by far since one of them happened to feature Mario on the beach…without a shirt on.

Yes, it would seem that the gaming community at large has gotten so used to seeing Mario in his iconic jean overalls and red shirt that when Nintendo sent out this tweet, people couldn’t stop staring at his new polka-dot swim trunks attire.

It wasn’t so much that people had a problem with Mario’s decision to sport some appropriate beach attire, they just found it odd to see such an iconic character who has, for many years, been portrayed as fully clothed suddenly wearing so little clothing (of course, he couldn’t lose the “M” hat, that would be crazy).

The debate over Mario’s swimsuit look took several interesting turns, with one Twitter user commenting on Nintendo’s strange decision to give Mario nipples but not extend the same courtesy to Link in Zelda: Breath of the Wild, another saying that swim trunks are certainly better than going to the beach in full overalls and shirt (which Mario has been guilty of in the past), and yet another pointing out that this is technically not the first time Mario has donned a pair of polka-dot swim trunks.

So there you have it folks, it’s 2017 and Mario taking a little trip over to the beach (gotta enjoy those last days of summer while you can) is apparently the talk of the day. Mario’s beach-bod look is apparently one of several different outfits players will be able to utilize when Super Mario Odyssey launches for the Nintendo Switch on October 27, but for now, the infamous photo will have to suffice.