Destiny 2 – How To Earn Bright Engrams

You don’t have to spend real money to get Bright Engrams in Destiny 2. 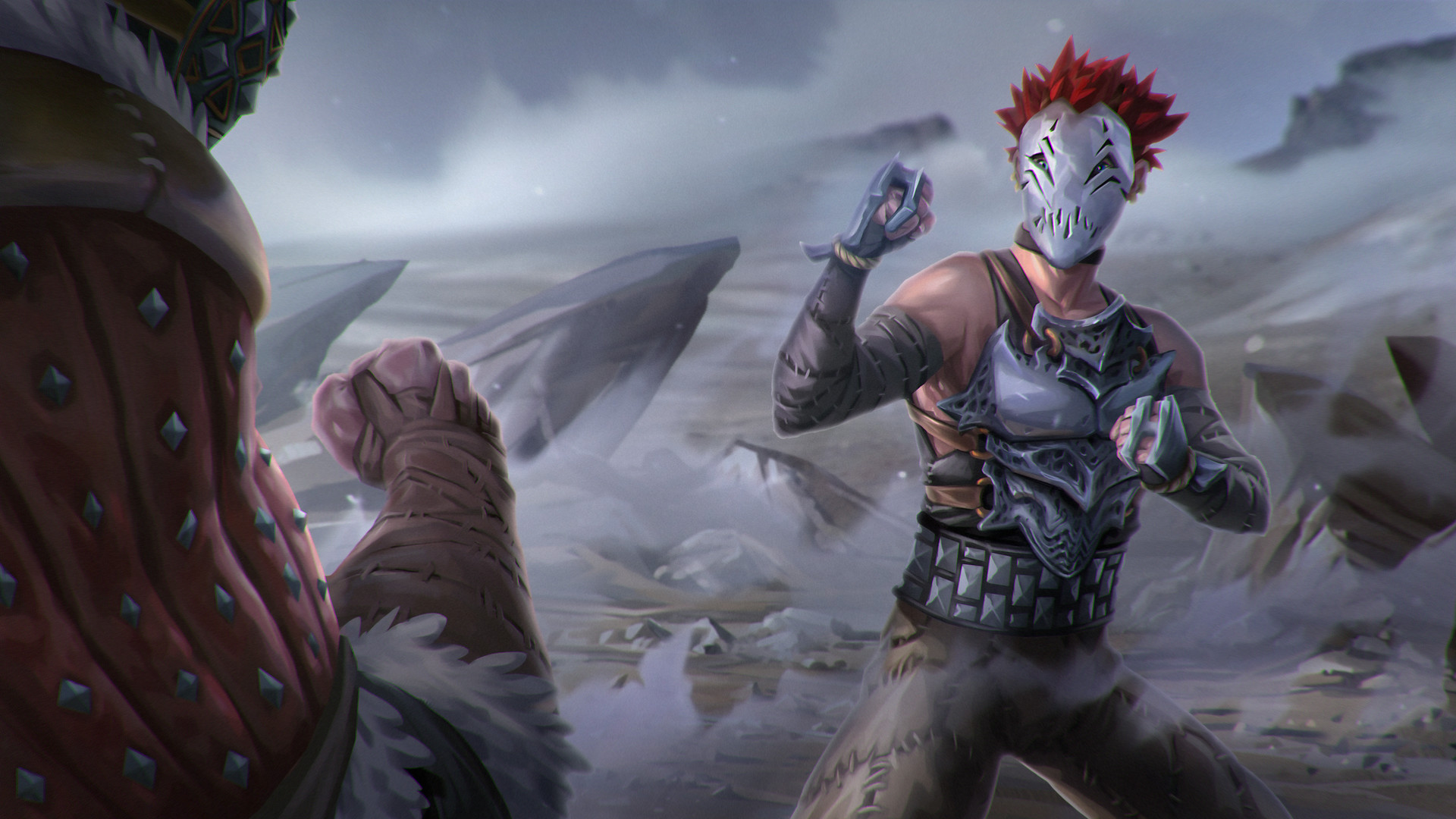 Absolver – How To Improve Your Combat Rank

In addition to standard XP-based character leveling and ranking up within a school, Sloclap’s martial arts game Absolver contains a third type of progression: Combat Rank.

Unlike standard character leveling, your Combat Rank in Absolver can only be improved when playing online, which is a bit of a bummer since, in multiple way, it directly affects PvE play.

Forged in the Fires of Combat

This means that you’ll unlock access to a new boss fight tier for every ten Combat Ranks you obtain, making the Combat Rank PvP grind just a little bit more worth it if you want to challenge the bosses at their higher difficulty tiers and unlock their unique gear pieces by defeating them at those tiers.

Many Steps to Climb

How quickly you move up through the various Combat Ranks directly correlates to how well you do in the many PvP matches you will inevitably have to queue up for, so keep that in mind if you do decide to embark on the Combat Rank climb.

Of course, holding off on that climb until Sloclap implements additional PvP modes (such as the promised 3v3 mode) or maybe even additional methods of earning Combat Rank points can make the grind a little bit easier, but if you don’t mind slogging through a bunch of 1v1 matches, there are more than a few rewards to be had.